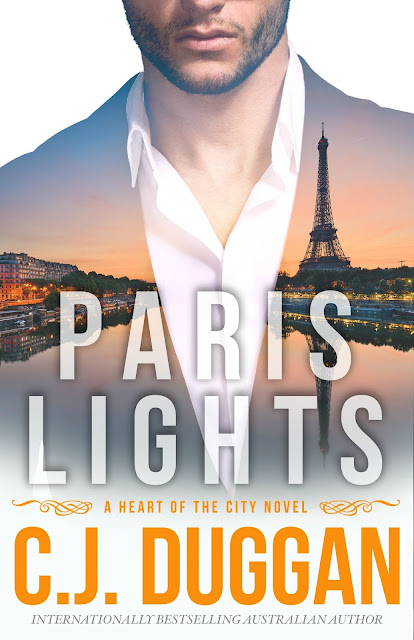 
The first standalone book in CJ Duggan's HEART OF THE CITY series - a very sassy, super sexy New Adult romance from the internationally bestselling author of the SUMMER and PARADISE series.

'You're breaking up with me!'
He was silent.
'In Paris.'
Eyes dropping.
'Under the Eiffel-fucking-Tower!' I screamed.

Twenty-five-year-old Claire Shorten had looked forward to spending a romantic weekend in Paris for as long as she could remember, and now it was here - three blissful days of strolling through cobbled streets arm-in-arm with her beloved, eating copious amounts of baked goods and soaking up the culture through each and every pore of her body. Well, at least, that was how she'd pictured it . . .

Even after her boyfriend dumps her rather unceremoniously in the most romantic place on earth, Claire is determined not to give up on her dream altogether - with or without a boyfriend. She finds herself a job in the kitchen of a small hotel; Michelin-starred it most certainly is not, but somehow Claire makes a place for herself amidst the dirty dishes and the foreign misfits who run the place.

When the restaurant attracts the attention of the enigmatic - if not slightly terrifying - tycoon Louis Delarue, and Claire manages to survive his high-powered business luncheon from hell, she knows that she can survive anything, surely. But all bets are off when Louis makes a game-changing decision: he's coming back for a second course . . . 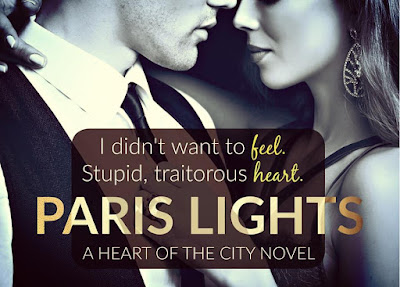 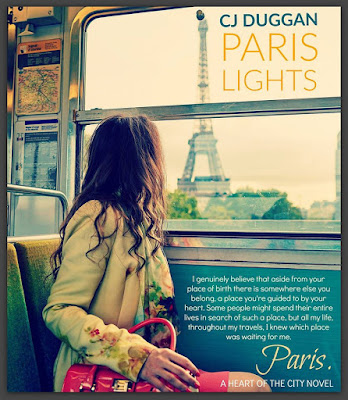 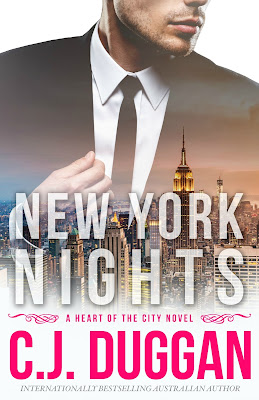 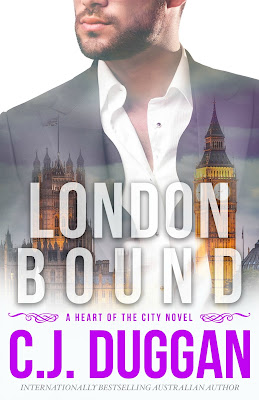 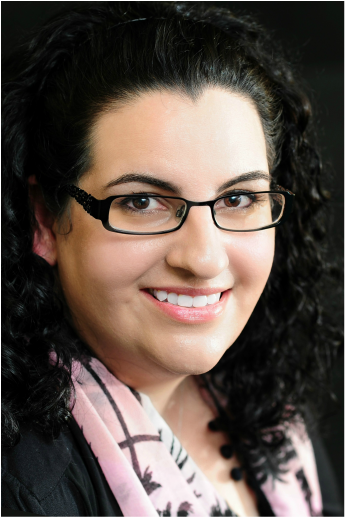 CJ Duggan is a number one internationally bestselling Australian author of seven independent titles of her popular New Adult Summer Series. In addition to her chart-topping indie novels, CJ is set to publish two titles with Hachette, Australia with her brand-new Paradise Series in 2015 (Paradise City and Paradise Road).

CJ lives with her husband in a rural border town of New South Wales, Australia. When she isn't writing books about swoony boys and 90s pop culture you will find her renovating her hundred-year-old Victorian homestead or annoying her local travel agent for a quote to escape the chaos. 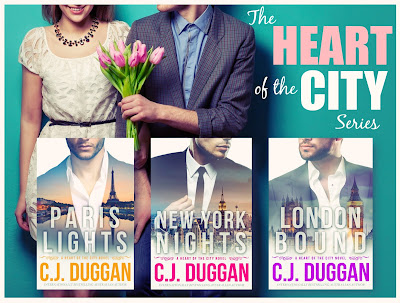 Posted by Margay Leah Justice at 8:03 AM