Release Blitz and Giveaway: Love's Undertow (For A Song #1) by Lorraine Britt 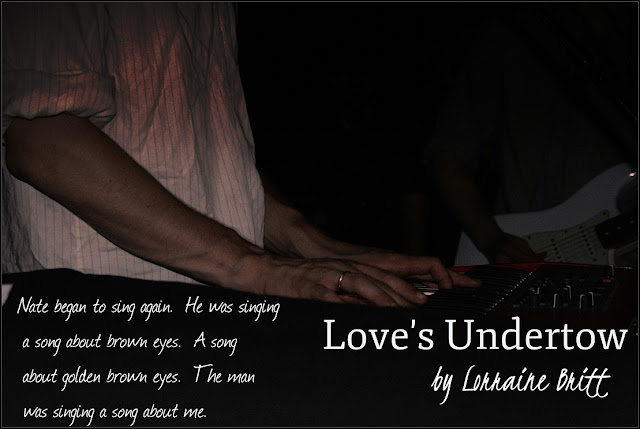 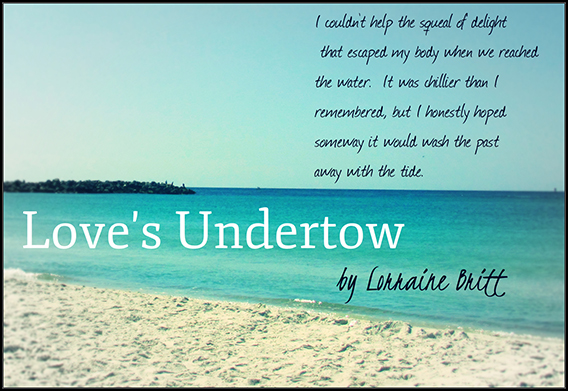 Rhys began to strum his guitar, finding a bluesy melody and going with it.  And then Noelle opened her mouth and began to sing.  She sounded like an angel—a sweet, Southern, sultry angel.  I got lost in the vision of her, at the scene playing out before me.  She was singing a song she had written, a song she had obviously written about me.   Her eyes stayed locked on mine the entire time.  I couldn’t believe she was doing this.  She was making it known to everyone in the room that she wanted me, that she loved me.  I knew this hadn’t been easy for her and I felt both proud and cherished.
She bounded off the stage as quickly as she had taken it and claimed her seat again next to Chris.  Before I could even do more than hug her, Zach was pulling on my arm, dragging me to get ready to take the stage again.  Rhys finished his last song and then moved to again sit with Noelle and Chris.  I noticed another round of drinks being set in front of them, with them obviously making a celebratory toast of Noelle’s performance.  I couldn’t take my eyes off her. 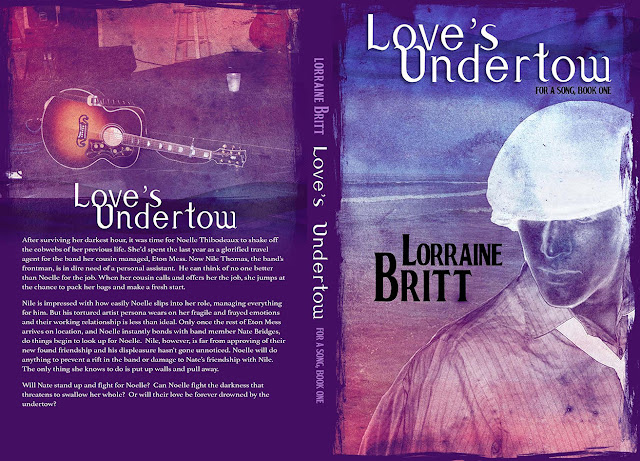