Release Blitz and Giveaway ($25 Amazon gift card): Crazy for You by Heatherly Bell 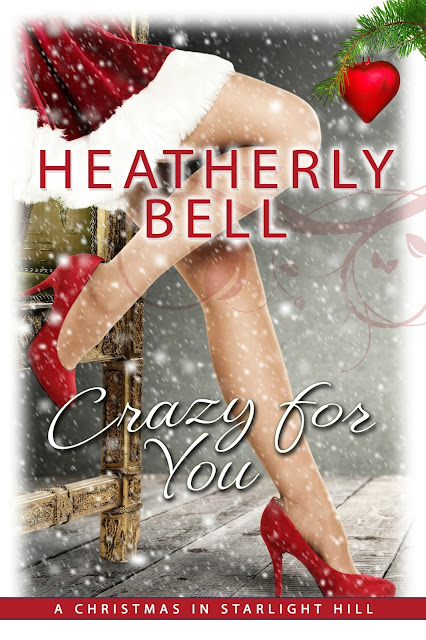 Fallon McQueen needs a date to a wedding...yesterday. The pickings at the speed dating events she's attended are slim indeed. She has someone very specific in mind...

And then she meets...Santa Claus.

Jack Cooper was simply trying to do a good deed and now he has a hot but crazy blonde asking him to be her date to a destination wedding.

But if Jack is going to help, they're going to do it his way... 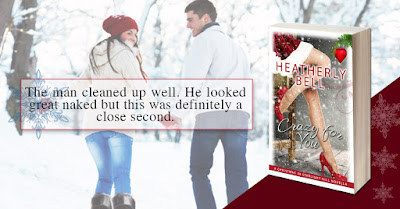 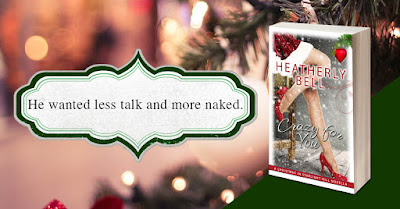 Holy Santa Claus! She got a good look at an easy smile and the light scruff of a sexy dark beard. He had deep brown eyes, too. So what if he was a little chunky around the middle? She could work with that. As he went through her small half of the duplex, opening closet doors, walking through her bedroom and checking the bathroom, Fallon couldn’t help but check him out. Because this off duty Santa, as Santas went, was sort of five-alarm-fire hot. He took off his hat to reveal a full head of chocolate brown wavy hair.

Oh boy. Yes, she would have to agree. She’d never in her life, except when she was about seven, been so attracted to Santa Claus. But now that the jacket was off she could see a trim, athletic physique under there. He’d worn a white long sleeved t-shirt under the jacket that seemed a half size too small, given the way his muscles strained at the fabric.

“Cleared,” he said and finally turned back to her. “You’re good to go.”

Fallon batted her eyelashes. “Thank you so much, officer…officer…”

“Jack Cooper, but just call me Jack. I’m not a cop anymore. As in permanently off-duty. By choice.”

She might have thought him younger if she went by his lean and agile build, but a long look into his mocha eyes said otherwise. The eyes were edgy with small crinkled lines that led her to believe he’d lived a full and possibly dangerous life.

“So what are you going to do now, Santa Jack? Canvas the neighborhoods to rescue poor women like me?”

“Nah. First, ‘rescue’ poor women like you? Don’t think so. Without me here, pretty sure you would have shamed that burglar to death. Anyway, I’m headed off soon. Blowing this pop stand.”

He shrugged. “Don’t know yet. Going to figure it out as I go.”

Sounded wonderfully odd to Fallon. She’d spent the past few years working two jobs. When an opportunity had come up to make serious money working in L.A. as a celebrity stylist two years ago, she’d made the move. Eventually she planned to have her own hair salon on Rodeo Drive, if she could ever find an affordable lease. But as a single mom, she couldn’t imagine what it would be like to let it all go. Crazy with a capital K, probably.

This got to her. He was so incredibly assertive and confident even while stating the most ridiculous fact. Who started over at their age? She’d pegged him to be her age, mid-thirties. They were supposed to be elbow deep in their careers, moving up the ladder two or three rungs at a time. Kicking off the fools behind them so there might be more room at the top.

“Starting over,” Fallon said. “So you have no immediate plans?”

This guy seemed perfect. Her Christmas miracle. He was gorgeous, Alpha-protective, strong, obviously loved kids and sounded wide open. He had the dark hair and eyes she’d described to Mom. His name wasn’t Bud, either, but she could figure something out later. As an added bonus, when Ted laid eyes on this man, his balls would shrivel up inside him and die. Who cared what he did or didn’t do for a living? They could always make something up. All she’d told Mom was that her fake boyfriend had a ‘very important job.’ Mom would finally stop trying to fix her up with all her friend’s bachelor nephews. She’d have to agree that Fallon had done the right thing by holding out eight long years after Ted for the right man.

And Fallon would try oh-so-hard not to say, ‘I told you so.’

This deal had to be done just right, carefully and with the utmost finesse so she wouldn’t scare off this super-hot guy before he could agree to go to the destination wedding with her and pretend to be her boyfriend. 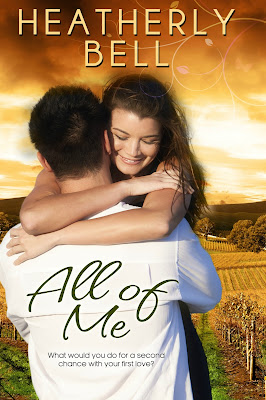 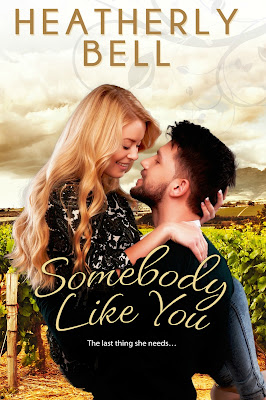 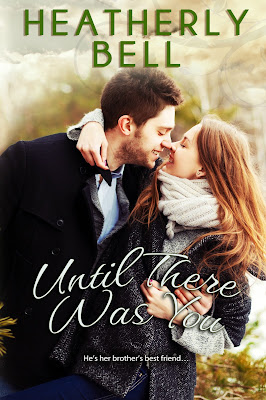 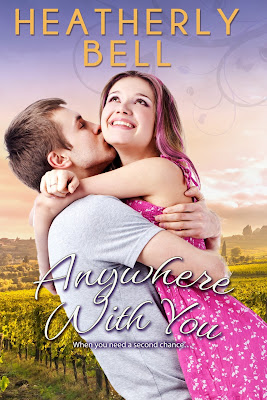 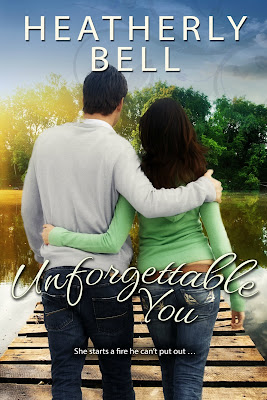 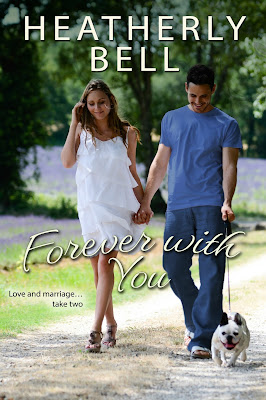 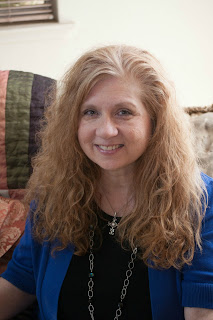 Heatherly writes humor, heart and heat with sexy Alpha every day heroes and the strong heroines who challenge them. She promises readers love, laughter, and a happily ever after.

When early onset stage fright crushed dreams of Rock and Roll Hall of Fame status, Heatherly finished her first book in 2012 and sold in 2013. Now the people and voices that occupy her head refuse to leave. She no longer sings unless you count randomly bursting into song to annoy her children (and the dogs).

Her second passion is crime, and Heatherly maintains she could be a detective and a criminal's worst nightmare. She watches Dateline every Friday night, and has solved many local cases, including the case of the Late Teenager and the case of the Missing Keys (recurring).

She lives in northern California with her family, including two beagles, one who can say 'hello' and the other who can feel a pea through several pillows. 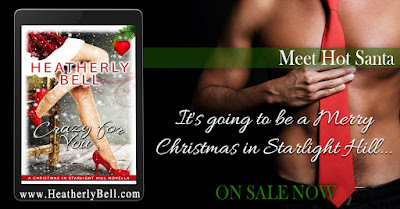 a Rafflecopter giveaway
Posted by Margay Leah Justice at 9:25 AM

Email ThisBlogThis!Share to TwitterShare to FacebookShare to Pinterest
Labels: $25 Amazon gift card, Crazy for You, GIVE ME BOOKS, giveaway, Heatherly Bell, Release Blitz