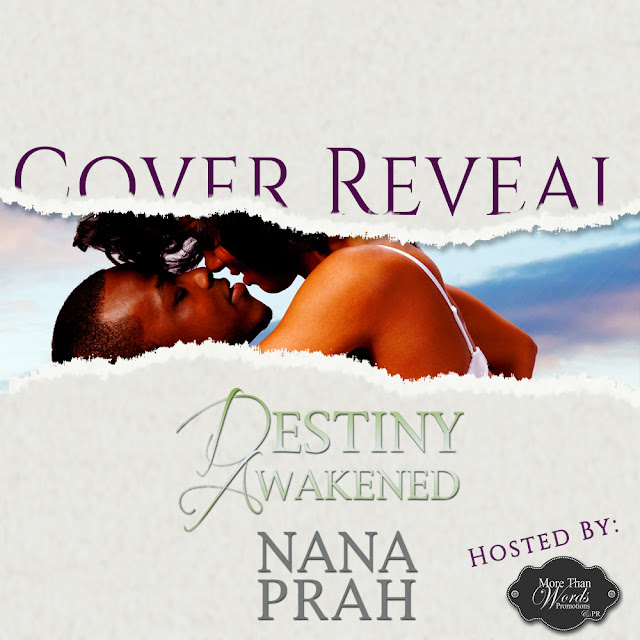 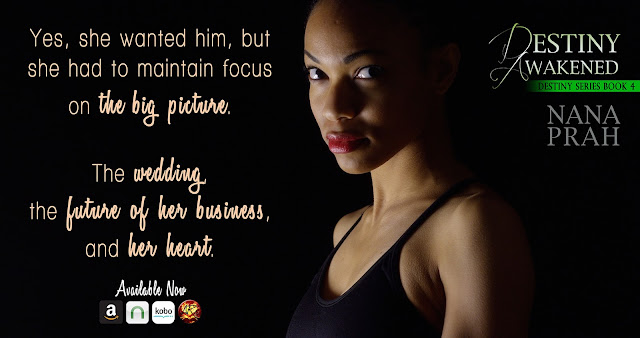 A few moments passed. Just as Gloria inhaled to give her big speech, he said, “Back in college I was engaged to a Ghanaian woman who dumped me for a guy who lived in Germany when I couldn’t get her to Canada fast enough.”
His story didn’t sound all that traumatic, but she’d keep her opinion to herself. “I’m sorry. You must’ve really loved her.”
His nod did the equivalent of shooting an arrow through her heart. She hated the thought of him having feelings for anyone. Other than me. “I don’t even know what to say,” she said. “Ghanaian females make up more than half of the population. Are you saying you hate us all because of a single one who was too stupid to recognize what a wonderful man she had?” Gloria shook her head. “She’s not worth it. There are a lot of great women here. You can’t close yourself off from us. It’s not fair. We all need the opportunity to get to know you.”
Kamal chuckled. “Do you think I’m such a great catch?”
She wouldn’t want him in her bed if she didn’t. “Stop digging for compliments when you already know the truth. You just have to be more discerning.” Then she realized she’d just attempted to unleash this charismatic man onto the unsuspecting Ghanaian populace. She pointed a threatening finger his way. “Don’t abuse us either.”
He turned to her with a sparkle in his eyes. “I never said I didn’t sleep with Ghanaian women, only that I didn’t date them for the long haul.”
“Lucky us,” she said in the driest tone she could manage. Inside, her heart did a dance. Would he be willing to have sex with her if she asked? Why am I thinking about it? It’ll never happen. She’d never jeopardize their business rapport for a moment of what she hoped would be the most sensual experience of her life.
Gloria studied his face. The sharp cheekbones, the slight upturn of his nose, his full lips, and the intelligence which glistened in his dark-brown eyes made her think of someone who could take care of any problem that came his way. What woman didn’t want that? And yet he had a boyish charm about him, especially when he smiled, like now. Her stomach tumbled in the most appealing way.
“You’re not telling me anything my family hasn’t already told me,” Kamal said.
“Why haven’t you listened?”
He held her gaze and his voice got an octave deeper. “Maybe I had no reason to before.” 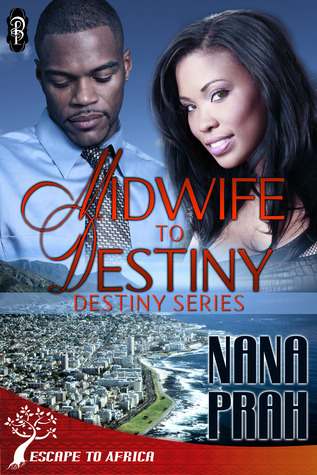 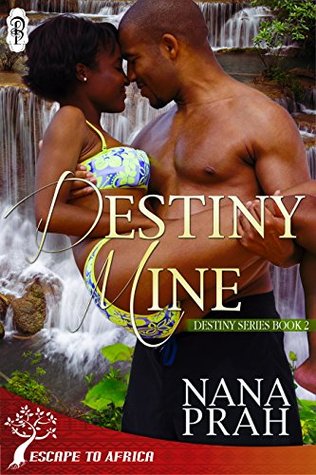 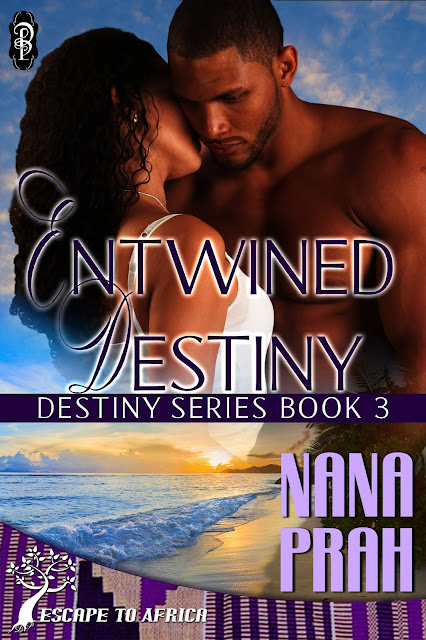 Posted by Margay Leah Justice at 8:56 AM