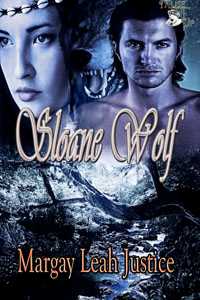 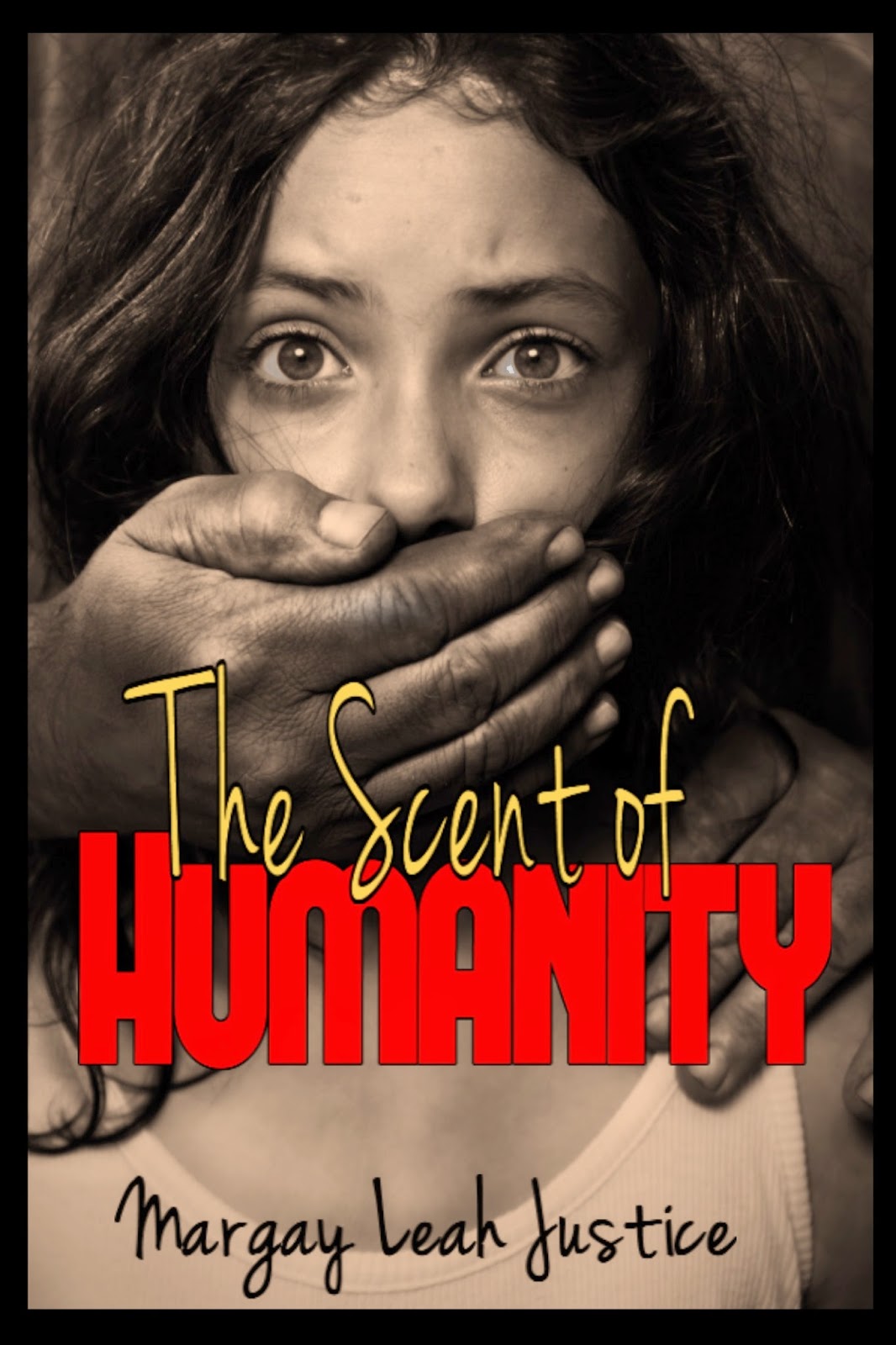 Lightning doesn’t strike the same place twice. In theory. But in one small town, in one family, that theory is put to the test.

Growing up in a rural town in Massachusetts was supposed to be safe, but for SILVIE CHILDS, that safety was shattered by a kidnapping attempt that forever changed her life. Now, nearly twenty years later, that sense of safety is challenged again by the kidnapping attempt on her young niece, and Silvie is left struggling with one question: How can something like this happen twice in one family?

It is a dilemma shared by NICK FAHEY, the detective assigned to the case. Arriving on the scene of the abduction attempt, Nick expects to run a routine investigation. Until he meets the victim, the niece of a woman he once considered a dear friend. Unfortunately, these days Silvie Childs can barely stand the sight of him.

Once there was a time when Silvie Childs worshipped Nick Fahey, believing he could do no wrong. Until the accident that nearly killed her brother; the accident that Nick reportedly caused. Coming on the heels of her own near abduction, the accident skewed Silvie’s ability to trust men – especially Nick. But now, with the attempt on her niece’s safety, Silvie finds herself in the untenable position of having to trust Nick to bring the kidnapper to justice.

That trust is severely tested when, after only two months, the case is closed for lack of new evidence. Feeling betrayed by the system in which she works as a paralegal and by Nick, Silvie takes matters into her own hands. Contacting local news stations to generate interest in the case, allowing herself to be filmed hanging sketches of the suspect on telephone poles, she will risk her own safety to protect that of her niece. When her efforts re-open the wounds of her past, she is once again forced to put her trust in the one man who still has the power to hurt her – Nick. 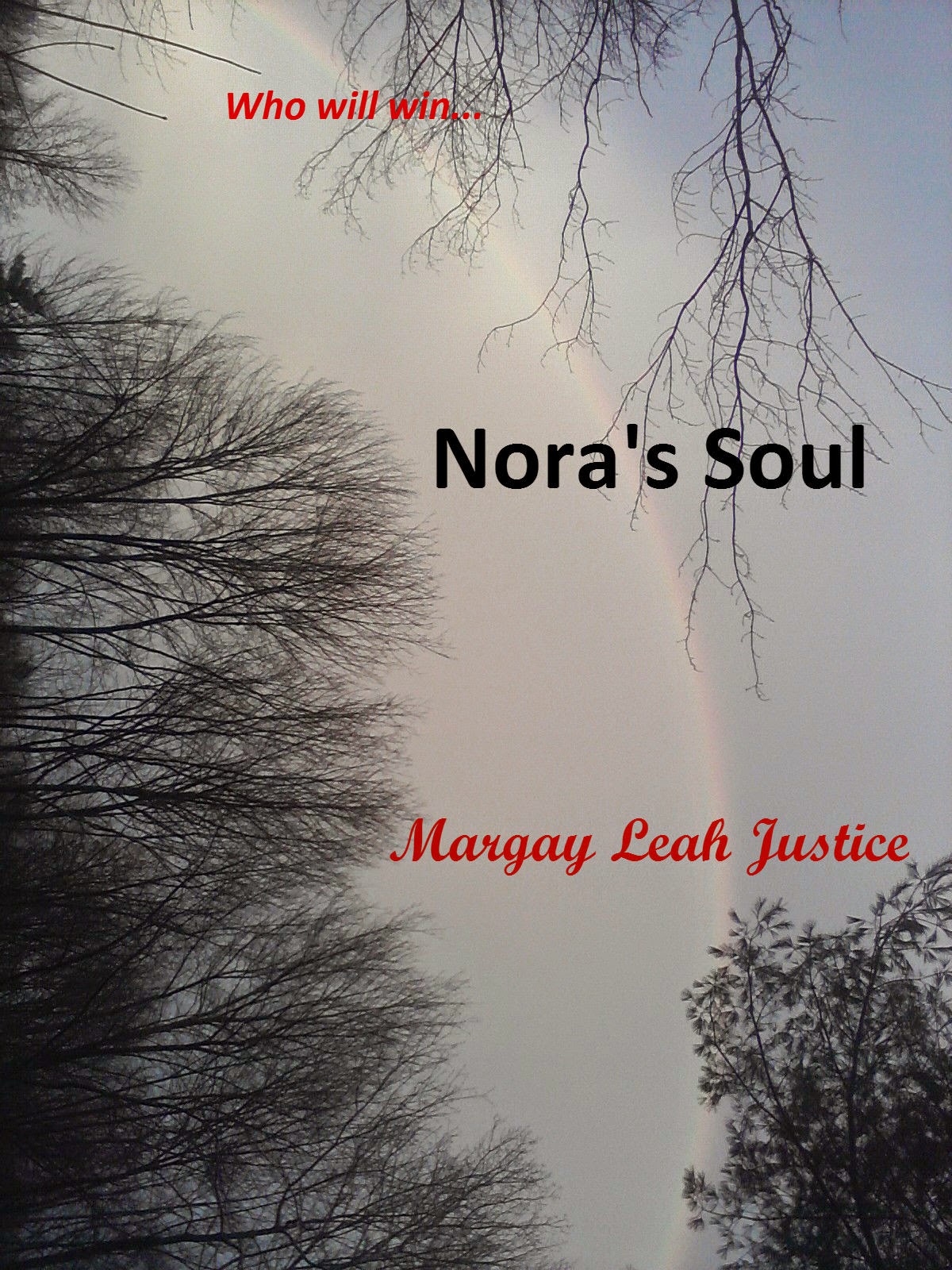 When angels of light and dark collide on earth… Once he held a favored position in the heavens. But one moment of weakness casts Dante out and now he is cursed to walk the earth, collecting the souls of vulnerable women to buy his way into hell. All hell breaks loose… But standing in his way is Peter, an angel of light. Peter is everything Dante is not. Pure, above reproach. And determined to prevent Dante from achieving his goals. Peter will stop at nothing to protect the souls in his charge, even if it means achieving the impossible – leading Dante back onto the right path. And no one is safe from the fall-out. Nora Kendall believed in angels. Once. But then she lost her brother to cancer despite all of her prayers – and she lost her faith in all things angelic. Now, she is a lost soul who wanders through life like a sleepwalker, playing it safe and leaving the risk-taking to others. Kyle Cameron is one of those risks. Burned by a bad marriage, his only concern now is providing a stable life for his children, who are left motherless by the unexpected death of his wife. This means working overtime to grow his architectural firm into a viable business – and leaving the care of his children to the care of someone he trusts. Despite his past connection with Nora, Kyle isn’t certain that she’s the right person for the job. He also doesn’t want to reconnect with her and repeat history. But fate – and the machinations of two angels – has other ideas.