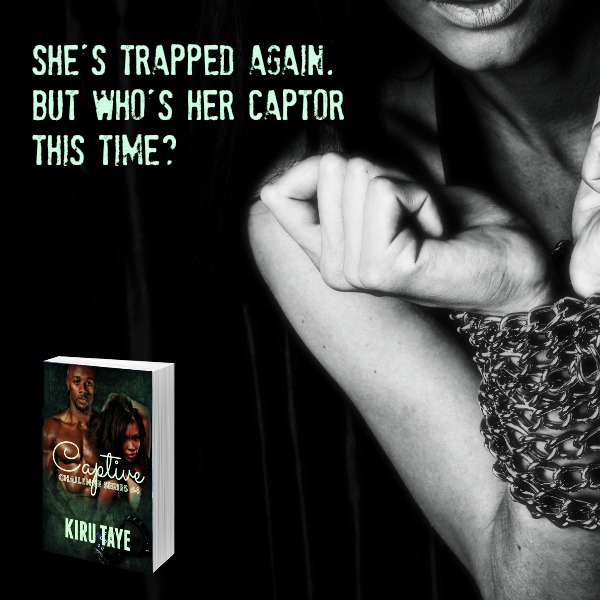 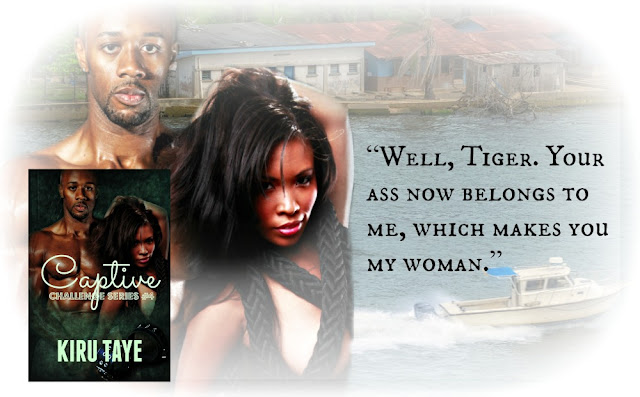 They pushed through the boisterous revellers, a young man who staggered out of the way when she tapped his shoulder, giving her a leering smile and another who clutched a glass of blue drink precariously and would perhaps spill on the next unsuspecting partygoer if not careful.
Her platform high heels tapped on the hard flooring as she avoided a man whose roving hand groped her bum. She caught the scent again and stiffened, gaze sweeping the space.
It could have come from anyone. Perhaps it was the beautiful girl in a short red dress whose curly braids bounced as she walked or the man wearing dark sunglasses in a dimly lit bar.
Anuli snorted. Why did people do that? She had the mind to tell him those things were called ‘sunshades’ for a reason.
But her heart stuttered because she’d found the source of the scent. Knew it as soon as her gaze fell upon the brick wall of a man in dark trousers and dark t-shirt standing close to the exit. Yes, she recognised the shiny bald head, full lips, powerful chin and a trimmed beard.
Even more telling, the heat from his eyes as black as pitch threatened to scorch her skin as he tracked her movement. His piercing gaze undressed her and covered her up at the same time.
Tope Balogun, head of security at Park Hotels.
Shit. Her mouth dried out and she swallowed. She’d pictured those large, strong hands holding her down while he fucked her so hard the bed rattled and disturbed the neighbours.
Her footsteps faltered and she grabbed Regina, stopping her forward motion.
There was only one way out of here and it stood right next to him. She couldn’t walk out without him noticing her, even though he seemed in conversation with another man standing next to him.
Her breath locked tight in her chest and she forced air into her lungs with a slow inhale. 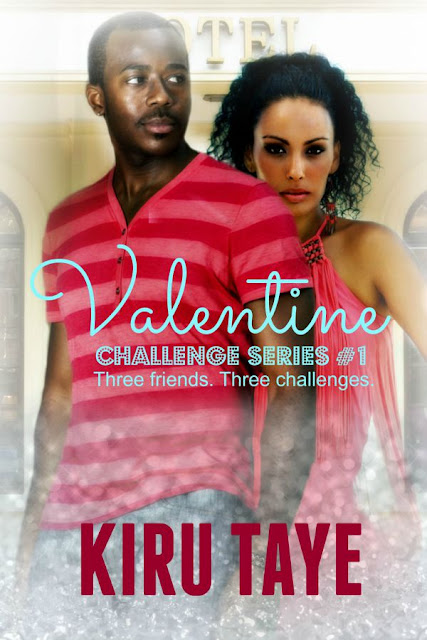 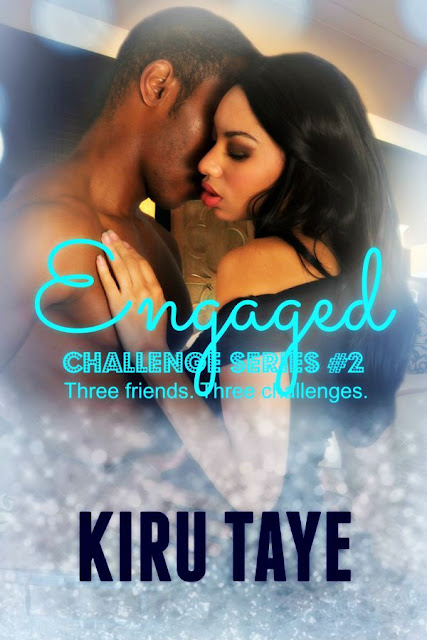 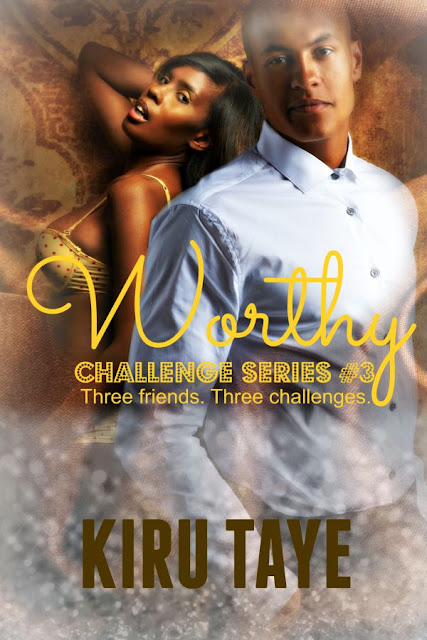