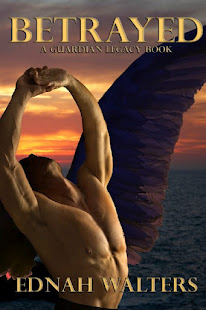 Age 20 – Black Dagger Brotherhood series, Sherilyn Kenyon books, actually any romance-fantasy, urban fantasy, contemporary and chicklit books. I read everything from romance to espionage as long as it is good.

And now for the giveaway! Use the Rafflecopter form below to enter and good luck!

a Rafflecopter giveaway
Posted by Margay Leah Justice at 5:34 PM