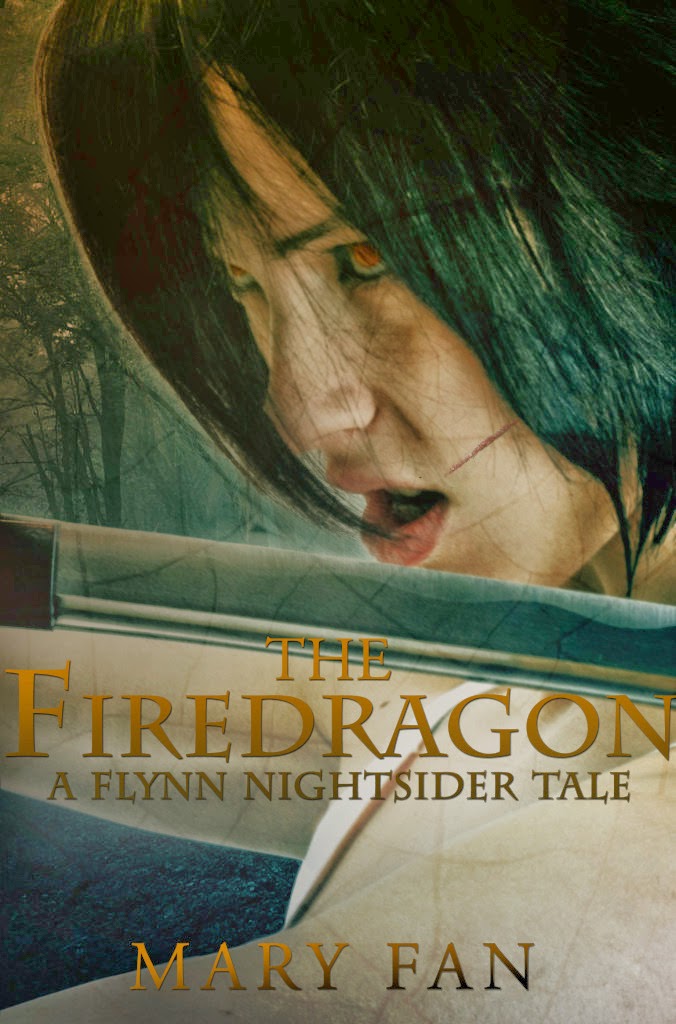 Almost a hundred years ago, the Enchanters defeated the Lord of the Underworld in one of the most fearsome wars the world had ever seen. The public thinks that this victory means the people are safe. But they’re wrong. The supernatural beasts the Lord unleashed remain on the earth, multiplying and ravaging what’s left of civilization. As long as these monsters exist, mankind will be in danger. And though the government, ruled by the magic-wielding Enchanters, seeks to protect their people, they are too few in number. They need the Defenders – a special class of non-magical humans – to fight the monsters. The Defenders are an elite force, and mankind’s only hope against the horrors that live beyond their gates. Fourteen-year-old Aurelia “the Firedragon” Sun has been training since she could walk to become a Defender, and her extraordinary combat skills have earned the attention of the powerful government. In fact, she’s been tapped to represent her nation in an international monster-fighting competition, which pits champions from across the globe against creatures of the Underworld in a violent spectacle. If she wins, she will become a full-fledged member of the Defender force. But as Aurelia moves deeper into the competition, she realizes that all is not as it appears. There’s something sinister behind the competition, something that could change the way she sees everything … and the Enchanters, it seems, are not the heroes she thought. Aurelia begins to ask questions. But before she can discover the truth, she is pitted against the most dangerous monster in the competition – one that will take her life if it can . 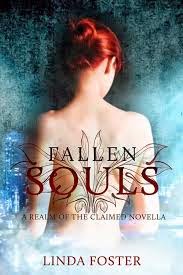 Ash never thought going to a party could be dangerous. He certainly never thought it would change his life. But when a man with red eyes begins following him – and his sister – he realizes he was wrong. Soon they’re running, leading the man on a desperate chase over icy roads.
When Ash crashes his car, nearly killing his sister, the red-eyed man offers Ash a choice – save his sister, but pay the highest price possible. Bring Grace back to life, at the cost of his own soul. Suddenly, Ash is facing a choice he never sought. But will he use that choice to save his sister? And if he does … what will it mean for Ash himself?

Soul Bound:  The Realm Of The Claimed #1

Ash laughed -- an evil, hollow sound – and grasped his knife more firmly. Kali blinked slowly, her heart breaking. This wasn’t her Ash, she reminded herself. This wasn’t the boy who’d sold his soul to save his sister, or fought by her side. This wasn’t the boy who had changed everything she thought she knew about life, love, and herself.
“I’ll die before hurting you,” Kali repeated, lifting her chin. He possessed the greater strength now, she knew, and would beat her even if she fought. At least, in the end, she would die at his hand rather than someone else’s. Maybe he would still win his soul back that way. A boy who sold his soul to save his sister’s life. A fallen angel turned demon, seeking her redemption. And a surprising love story that could save them both … or destroy the world. Join Ash and Kali, and a cast of dark characters, as they fight for the fallen angels of the world, the right to choose their own path, and the one thing they never thought they’d find – true love.

Mary Fan is a hopeless dreamer, whose mind insists on spinning tales of “what if.” As a music major in college, she told those stories through compositions. Now, she tells them through books—a habit she began as soon as she could pick up a pencil. And what stories she has! Currently, she has three series in progress: her well-received Jane Colt sci-fi novels (Red Adept Publishing, released 2013), her upcoming Flynn Nightsider YA dystopian fantasies (Glass House Press, 2015), and her recently contracted YA fairytales, Fated Stars (Glass House Press, 2015). Mary would like to think that there are many other novels in her bag, and hopes to prove that to the world as well. And though she's well on her way, she can't help dreaming of more.
Mary lives in New Jersey and has a B.A. from Princeton University. When she’s not scheming to create new worlds, she enjoys kickboxing, opera singing, and blogging about everything having to do with books.

Linda Foster was born and raised in Colorado, where she still lives with her (very patient) husband and four (very spoiled) ferrets. Linda became an avid reading enthusiast the moment she picked up her first book, and has
grown steadily worse with time. By the time she was 15 years old, her library had become too big for her shelves, and she was forced to donate all of her books to the local school, just to make room for new ones. She started writing short novellas for her friends in middle school, and expanded into full-length novels several years later. Soul Bound is her first published novel.

All proceeds from the StoryTime events will be donated to SDDAS Spirit Fund, a
nonprofit society dedicated to giving homeless animals the medical care they need. For more information, visit their website at sddac.com/donations.asp.

Story Time Facebook PartyApril 10thRSVP HERETons of fun to be had and Giveaways to enter!

Posted by Margay Leah Justice at 10:10 AM