Cover Reveal and Giveaway: One, Two, Three… by Elodie Nowodazkij 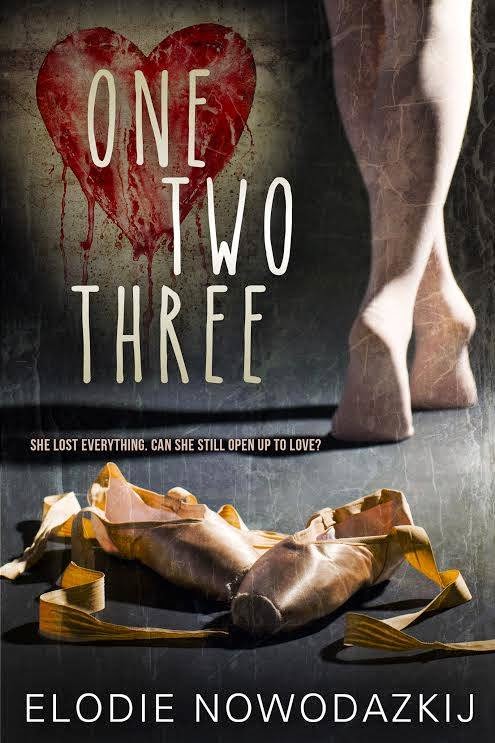 
When seventeen-year-old Natalya’s dreams of being a ballerina are killed in a car accident along with her father, she must choose: shut down—like her mother—or open up to love.

Last year, Natalya was attending the School of Performing Arts in New York City. Last year, she was well on her way to becoming a professional ballerina. Last year, her father was still alive.

But a car crash changed all that—and Natalya can’t stop blaming herself. Now, she goes to a regular high school in New Jersey; lives with her onetime prima ballerina, now alcoholic mother; and has no hope of a dance career.
At her new school, however, sexy soccer player Antonio sees a brighter future for Natalya, or at least a more pleasant present, and his patient charms eventually draw her out of her shell.

But when upsetting secrets come to light and Tonio’s own problems draw her in, Natalya shuts down again, this time turning to alcohol herself.

Can Natalya learn to trust Antonio before she loses him—and destroys herself? 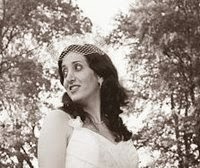 *Learn more about her upcoming releases by subscribing to her newsletter :-)*

The short story: Young adult author, Elodie Nowodazkij writes the stories swirling in her head during her commuting time.

The long story: Elodie Nowodazkij was raised in a tiny village in France, where she could always be found a book in hand. At nineteen, she moved to the US, where she learned she’d never lose her French accent. She graduated with a bachelor’s degree in Modern Language & Linguistics, and later earned master’s degrees in German Cultural Studies and European Studies. Unbeknownst to her professors, she sometimes drafted stories in class. Now she lives in Germany with her husband and their cat (who doesn’t seem to realize he’s not human), and use her commuting time to write the stories swirling in my head. She's also a serial smiley user.
ONE TWO THREE is her first novel.

a Rafflecopter giveaway
Posted by Margay Leah Justice at 10:45 AM