Marchant Radcliffe, owner of the exclusive Love Inc. brothel outside Vegas, is no stranger to darkness. He lost his sister in childhood and his parents in college. Since his best friend helped him finance the Love Inc. ranch almost ten years ago, Marchant has drowned himself in business—and he’s thrived, despite the heavy secret that has plagued him since his parents’ deaths. 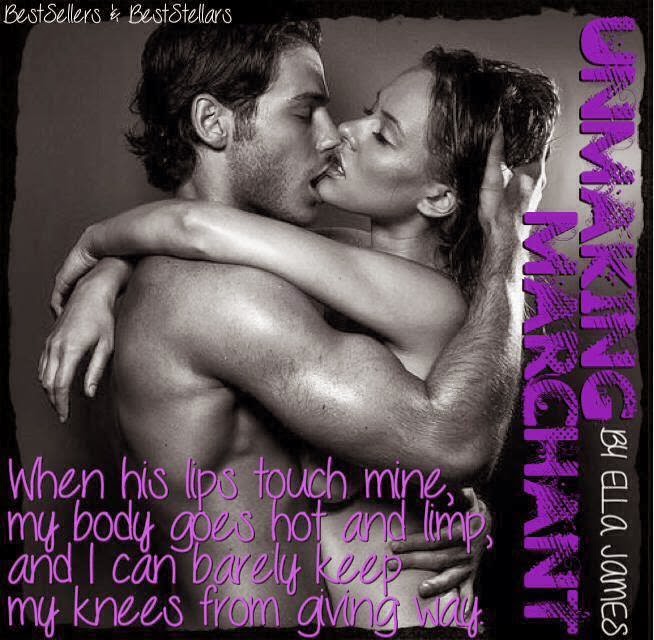 Then, after ten years of good fortune, Marchant’s skeletons start to peek out of the closet, tossing him down a trail of ruin that begins with arson and could end with murder. Because he’s kept his struggles private, he has no one to pull him back from the brink. Except for Suri Dalton. After a breakup with her longtime fiancé, Suri, the daughter of one of Silicon Valley’s tech tycoons, has nowhere to go except her BFF’s new penthouse in Las Vegas. 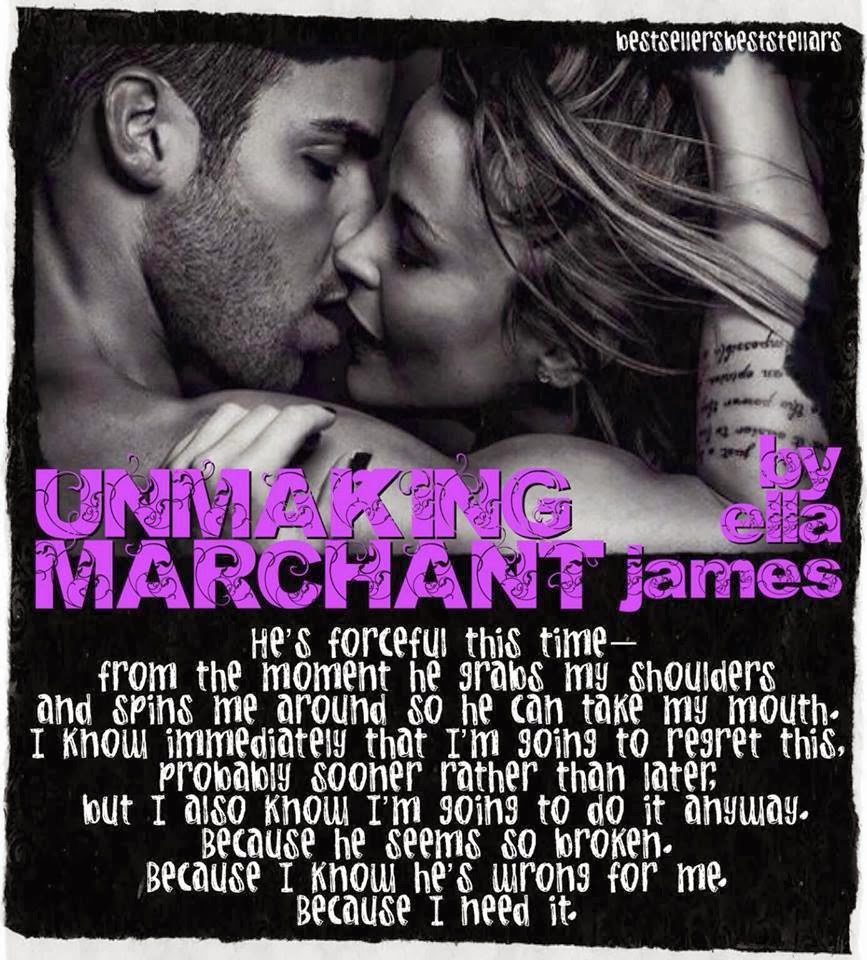 The last thing Suri is looking for is a man, but after drowning her woes in wine on the flight over, she stumbles into a torrid make out session with a beautiful stranger—who just so happens to be Marchant Radcliffe, a playboy and a literal pimp. Despite an immediate attraction, Suri writes Marchant off as exactly the sort of guy she should avoid. 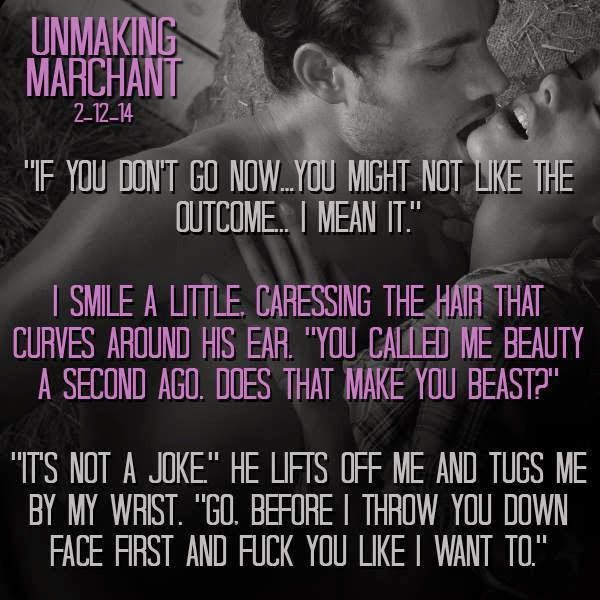 Until Love Inc. goes up in flames, Marchant winds up at the bottom of a swimming pool, and Suri is the only one around to pull him out. What happens when what you see isn’t what you get? What do you do when destiny is too alluring to resist and too dangerous to survive?

Ella James is a Colorado author who writes teen and adult romance. She is happily married to a man who knows how to wield a red pen, and together they are raising a feisty two-year-old who will probably grow up believing everyone’s parents go to war over the placement of a comma. Ella’s books have been listed on numerous Amazon bestseller lists, including the Movers & Shakers list and the Amazon Top 100; two were listed among Amazon’s Top 100 Young Adult Ebooks of 2012.

To find out more about Ella’s projects and get dates on upcoming releases, find her on Facebook at facebook.com/ellajamesauthorpage and follow her blog, www.ellajamesbooks.com.

Questions or comments? Tweet her at author_ellaj or e-mail her at ella_f_james@ymail.com.