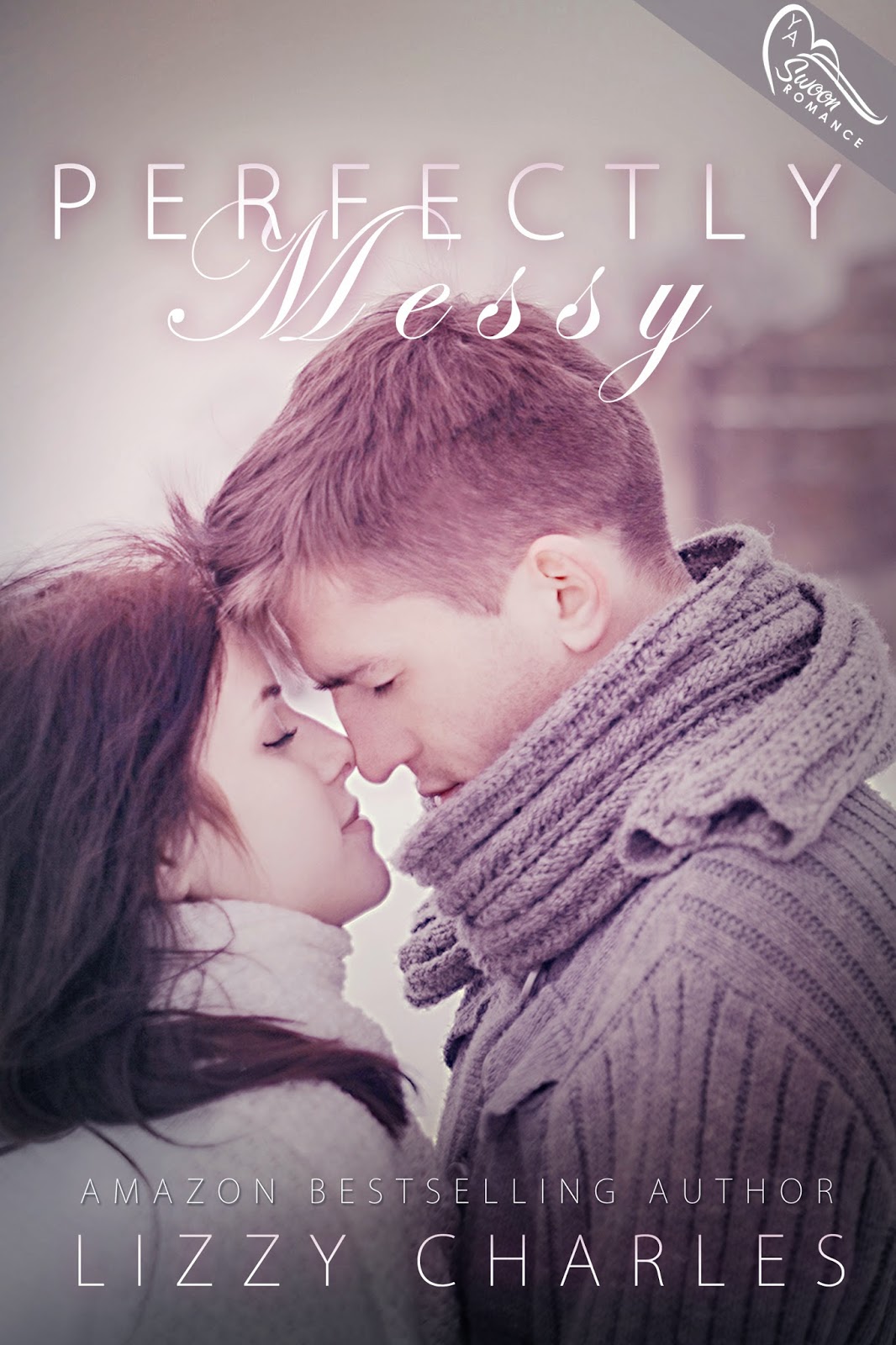 
Popularity isn't everything it's cracked up to be. Justin Marshall knows this better than most. For the captain of the basketball team, small business owner, and son of Minnesota's next governor, life can get pretty overwhelming. But Justin can handle anything as long as he has Lucy, the girl who fell for the man he’s trying to be.


But for Justin and Lucy, finding time together proves challenging. Stolen kisses and whispered promises just aren't enough. That is, until scandalous photos of the couple are leaked to a press intent on creating a juicy scandal during Justin's dad's gubernatorial campaign. And when Lucy becomes fair play for the tabloids and gossip pages, Justin does the only thing he can to protect her: he breaks her heart.

For Lucy, junior year is everything she hoped it would be: new friends, second chances, and a boyfriend she can’t stop kissing. That is, until the boy she’s pretty sure she loves chooses the life his family wants for him, over her.

Now it’s up to Lucy to teach him what it really means to have everything. Because for Justin, being who everyone needs him to be just might cost him the one person he can’t live without.

Book One:
(linked to Goodreads) 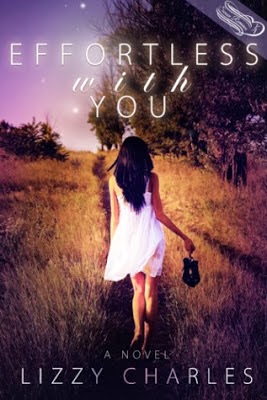 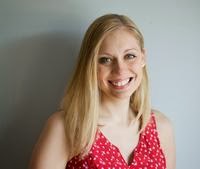 About the Author
When Lizzy Charles isn’t scrambling to raise her two spunky toddlers or caring for premature and sick babies as a neonatal intensive care nurse, she’s in a quiet corner writing or snuggled up with a novel and a few squares of dark chocolate. Black tea keeps her constant and she loves guacamole. She married her high school sweet heart, a heart-melting musician, so it’s no surprise she’s fallen in love with writing contemporary YA romance novels.

Posted by Margay Leah Justice at 10:44 AM