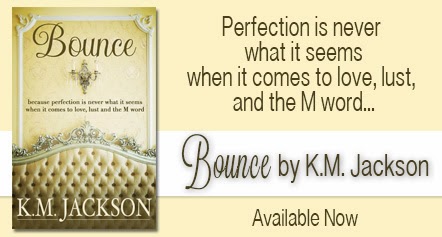 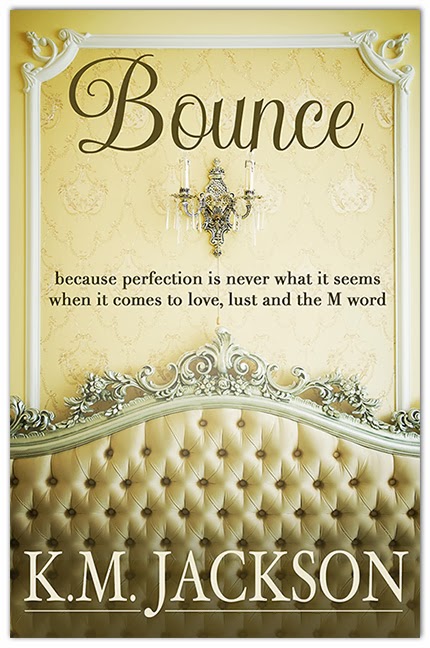 Summary
Growing up as a young girl, Sabrina Jacobs could only dream her life would be this good. She has a successful career, a famous sexy husband, two children, a house in an affluent Westchester suburb and a shoe collection worthy of a magazine spread. Too bad it’s all a façade.
It has been almost a year since her husband admitted he had an affair with a younger and bouncier co-worker. Follow Sabrina as she tries to rein in her out-of-control life by kicking her husband out on his rear, chucking her career and even firing her too-cute-for-the-job nanny. But how will she survive as a stay-at-home mom in the land of designer clothes, designer kids’ parties and designer babies? Hmm… maybe the hunky young French teacher, who has been flirting shamelessly with Sabrina, is just what she needs to take her mind off her problems. Well, not if her husband has something to say about it. Will Sabrina be able to forgive and still be true to herself?
Excerpt
I give Sean a weak smile and pull him towards me. I kiss him deeply. And I can feel the immediate surprise course though his body. But the surprise doesn’t stop him and it doesn’t take much to get him going. He instantly falls into action, running his large hands up and down my back. Kissing my neck then trailing his tongue down toward my breasts.

I let my mind drift as his mouth wanders. Off to the past. To the time when Sean used to woo me by playing my favorite songs for hours on end. The lyrics talking about being with me until the end of time flow through my memory as Sean continues his languid journey stopping at all the places he knows too well to get just the desired response from me. He kisses and I shift. He licks and I sigh. He strokes and I arch. All the while my body goes from sensation to sensation while my mind is at war going from memory to memory. Pleasure to pain. Opening doors to rooms that I don’t want to see. Images that I’m too afraid to face.

I look up. Surprised to see Sean above me. Eyes filled with worry and questions. A part of me wants to close my own eyes and turn away, but I don’t. I face him straight on. “I’m here. Right here.” I give him a smile then angle up to kiss him.
Going deep putting my hand between our bodies and guiding him to my center. He fills me and I let my eyes close. Shutting one door and opening another. Letting him in fully and completely. Mind on the future.
Buy Links
Amazon: http://amzn.to/1dSnJpz
Barnes and Noble: http://bit.ly/1eTZlGf
iTunes: http://bit.ly/1a8YELM 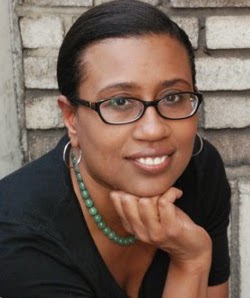 A native New Yorker, K.M. Jackson had two dreams for what she wanted to be when she “grew up”: 1. a fashion designer and 2. a writer.
After graduating from high school, she pursued her first dream and studied fashion design at New York’s FIT. She then spent ten years designing for various New York houses. But after years of jugging the oh-so-glam world of mid-market fashion along with being a mother of twins, K.M. took the leap of faith and decided to pursue her other long held dream of being a writer.
She currently lives in a suburb of New York with her husband, teen twins, and her precocious terrier named Jack who keeps them keeps her on her toes.
Social Networking Links
Website: http://kwana.com
Facebook: https://www.facebook.com/KmJacksonAuthor
Twitter: https://twitter.com/kwanawrites
Goodreads: http://bit.ly/1dSo0ZC

a Rafflecopter giveaway
Posted by Margay Leah Justice at 9:03 AM