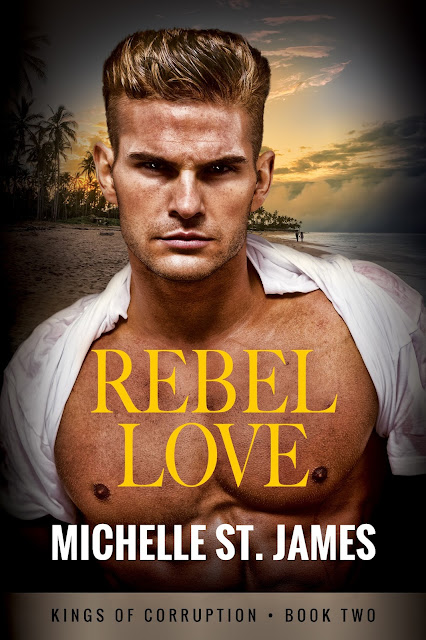 A brash mercenary with his own brand of justice. The determined woman his family almost destroyed.

Locke Montgomery has only one purpose — atone for a sin that has tortured him for nearly a decade.

With the hard-earned billions from the sale of his tech company, Locke created a new identity that’s perfect cover for the mercenary organization that doles out justice to those who have avoided it. He spends his off time planning new and reckless ways to test the boundaries while dreaming about the one woman who stole his heart.

The one woman who will never give him a second chance.

Elle Matheson has finally rebuilt the bookstore run by her parents before the corporation that put them out of business drove her dad to a heart attack.

Working in the little beachside shop surrounded by the smell of ink and paper, she can almost forget the pain of finding out the company that ruined her life was owned by the family of the man she loved. But when another mega-store threatens to expand across the street, Elle’s nightmare seems to be playing out all over again. Then she runs into the one man who could make the situation worse — the one responsible for the demise of her parent’s dream.

She promises herself she’ll only give him five minutes in a coffee shop, but before she knows it Locke is showing up at the store, sending her flowers, pulling her into his high-stakes, adventurous life.

And she’s falling every bit as hard as she did the first time.


But when she uncovers the terrible truth about Locke’s line of work she’s forced to admit there are only two possibilities; either Locke has never been anything but wrong for her, or some rules are meant to be broken —in life and in love. 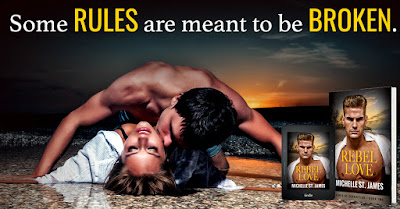 Praise for the Mob Boss Series 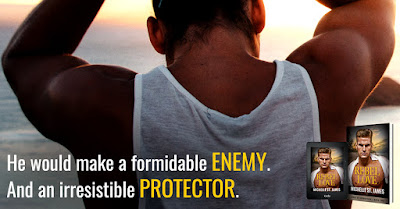 
She looked up at him, looming over her, his eyes flashing with desire. Even clothed, he was perfection, his big biceps and broad shoulders straining the fabric of his long-sleeved T-shirt, his erection pushing the bounds of his jeans. But it wasn’t enough.

She wanted to touch him. To feel the heat of his skin under her fingers.

She sat up, ran her hands up his denim-clad thighs, let them snake under his shirt, moisture rushing to her sex when her fingers finally came in contact with the heat of his skin, the ripple of his abs.

She touched her lips to the skin just above the button on his jeans, and he hissed as her tongue snaked out to taste the salt on his skin. He held her head in his hands while she undid the button, unzipped his jeans, reached in to free his cock.

He groaned as she wrapped her hand around him, stroking him long and slow.

He gently removed her hand. “I think we better save that for later.”

She leaned back on the bed. He’d always been a considerate lover. Someone who liked to take his time, to make sure he’d wrung every drop of pleasure from her before he took his own.

“What are you going to do to keep me busy until then?” she asked.

He stripped off his shirt, then pushed his jeans to the floor.

“I think I’ve got that covered.”

She couldn’t take her eyes off him.

He’d always been beautiful, his cock large and thick, perfectly formed. But now it was part of a larger whole.

Emphasis on the word larger.

His chest was sculpted as if by a master, the defined muscle tapering to rippled abs, a prominent “V” leading downward. His cock stood at attention, the sight of it bringing a visceral pulse between her legs as she imagined him pushing into her. His thighs were muscular without being beefy, the thighs of an athlete — and a world-class lover.

She spread her knees, giving him a glimpse of her pussy, throbbing with need for him. “Are you just going to stand there? Or are you going to join me?”
He stepped toward the bed, kneeled on the edge of it until he was nestled between her knees. “Do you have to ask?”

He leaned over her and she gasped as the head of his cock brushed against the sensitive bud of her clit. Then he was stretched out over her, his face inches above her own as he smoothed the hair back from her forehead and looked into her eyes.

“I never thought I’d get to look at you like this again,” he said.

She reached up to smooth the furrows from his brow, wishing it was that easy to take away the pain he’d felt for the last eight years.

Wishing she could erase her own.

“I can feel you.” He pushed his hips into hers until his erection slid between her folds, the tip teasing her clit until she squirmed under him. “Can you feel me?”

She locked her hands behind his neck, thrust her hips upward to meet his. “It’s not enough. Make me remember.”
She realized it was what she wanted: not to forget everything that had happened since they’d been apart, but to remember the way it had been when they were together. To remember how it once was and then build something new on top of it, a big open room with walls of glass and no secrets. 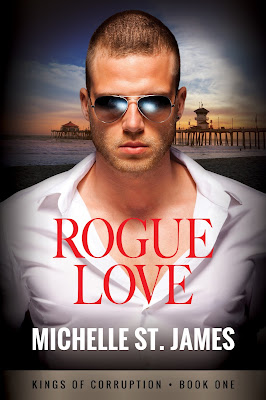 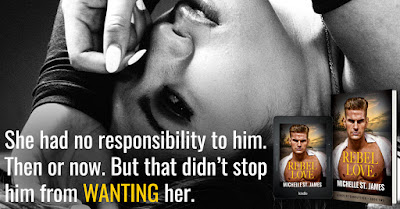 Michelle St. James aka Michelle Zink is the author of nineteen published books and seven novellas. Her first series, Prophecy of the Sisters (YA), was one of Booklist's Top Ten Debut novels. Her work has also been an Indie Next selection and has appeared on prestigious lists such as the Lonestar List, New York Public Library's Stuff for the Teen Age, and Chicago Public Library's Best of the Best. Her books have been published in over thirty countries and translated into over twenty languages. She lives in New York with too many teenagers and too many cats.

Posted by Margay Leah Justice at 8:56 AM