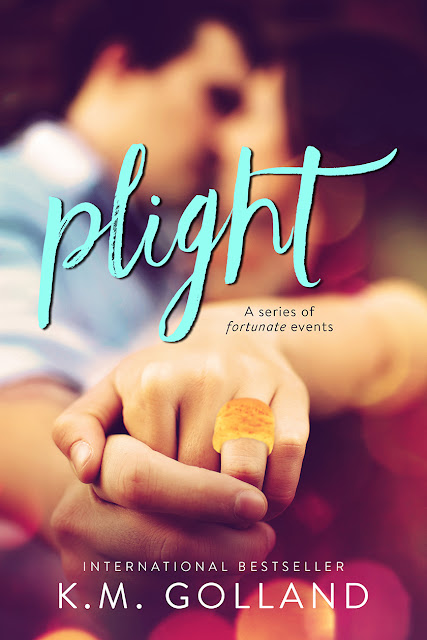 
Plight [plahyt]
Noun: a difficult, or otherwise unfortunate situation.
Verb: pledge or solemnly promise. Be engaged to be married.

I promised myself to a man. Well, technically, I promised myself to a boy. We were eight years old. Neighbours. He gave me a Cheezel, pushed it onto my finger, and asked me to marry him.
I ate the Cheezel.
I also said, “Yes” but that we’d have to wait until we were thirty.
It was my thirtieth birthday last week and now he’s calling in that promise.
Seriously, Elliot Parker is insane if he thinks that an out of the blue private Facebook message stipulating the binding law of an oral contractual agreement is going to seal our twenty-two-year bullshit engagement.
Insane.
I wonder if he really does look like his profile picture, though. 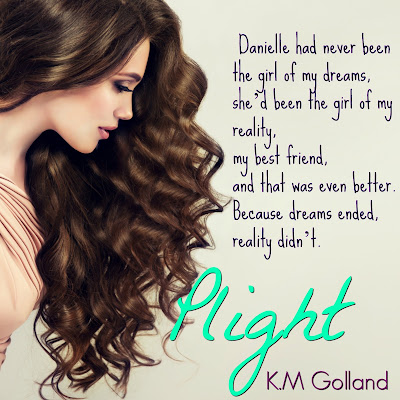 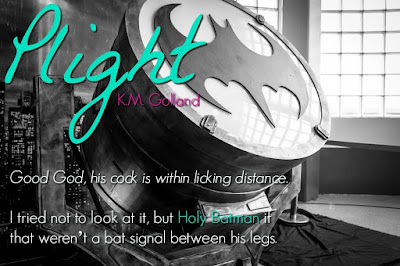 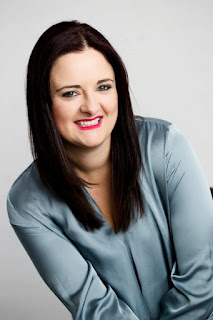 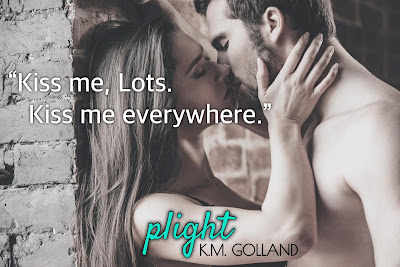 a Rafflecopter giveaway
Posted by Margay Leah Justice at 10:30 AM