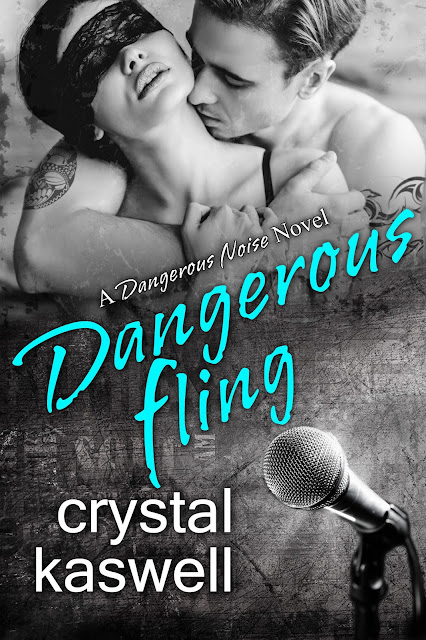 
He’s her rock star crush and he’s offering to make all her dreams come true...

Rock star Malcolm Strong is used to being in control. Of the band. Of his feelings. Of the woman he has tied to his bed. He never gets close enough to get hurt. He never wants to.

Until Lacey. The sassy brunette is working on the band’s latest music video. Which means he shouldn’t be picturing her naked. Spread eagle. Screaming his name. He doesn’t mix business and pleasure, but there’s something about her quick wit and her soft curves--

Mal has to have her.

Lacey Waltz is dreaming. That’s the only explanation for a six foot three, inked up, rock star s*x god offering to be her f-buddy. And not just any rock star. Mal. The guy with the piercing blue eyes and the breathy, tortured voice. The guy who’s poster hung on her dorm room wall for three years straight. The guy she thinks about every night when she… ahem.

Friends with benefits sounds perfect. The last thing Lacey needs is more heartbreak. But how is she supposed to be casual with the man she’s been fantasizing about for the last four years? 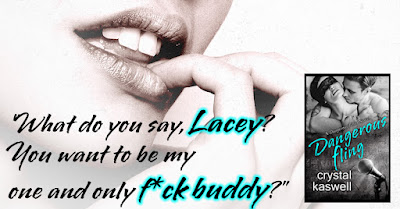 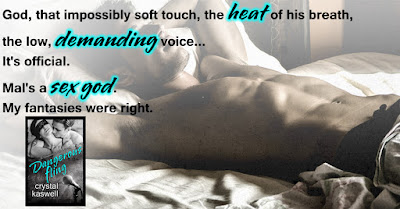 
"Mal…" She looks up at me, her expression needy. "I… I'm not stupid. I know you want me. And you know I want you."
I nod.
"And, I get that you don't have relationships. Right now… everything with Adam. It's messy. I don't want messy again. We work together. I can't believe I'm saying this, but I won't give up this job for anything."
"You don't want to fuck me?"
"God, no." Her fingers dig into my arms. "I do. I want to be fucked so badly." Her cheeks flush. "I shouldn't have said that."
I shake my head. "I fucking love that you said that."
"I want you, Mal. God… I've… last night… so many nights. But I can't lose this job."
"The job is yours. I don't go back on my word."
"What if this gets messy?"
"It's still yours." I drag my fingers through her hair. "We can wait until after the shoot."
All the happiness in her expression drains. "That's far away. Could be a month. Or two."
Fuck, the need in her voice calls all my attention. "I don't want complicated, but I want you. I can't fucking remember the last time I liked someone."
"Like high school like? You like like me?"
"Yeah." It's probably been since high school. "I want this to be a regular thing. I want to show you so much fucking pleasure." I drag my fingers through her hair. "But you have to understand. There are no strings here. The second either one of us wants to walk, it's over."
"Okay."
"The second this gets complicated, that one of us develops feelings—"
"It's over?"
I nod. "Yeah."
She stares back at me. "No harem?"
"Just you."
"Just me?"
"Yeah." Fuck, I can't believe it either. I've never had an exclusive fuck buddy. But now is the time. I don't want to break any more hearts. This is less complicated.
Easier.
Better.
"How long?" she asks.
"Until we leave for our US tour in October."
"Two months?"
"Or until one of us wants to walk."
She lets out a soft murmur as she leans into my touch.
"What do you say, Lacey? You want to be my one and only fuck buddy?" 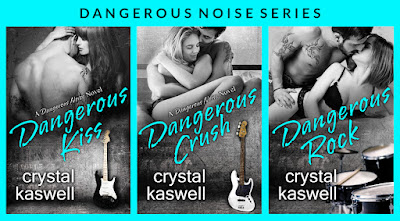 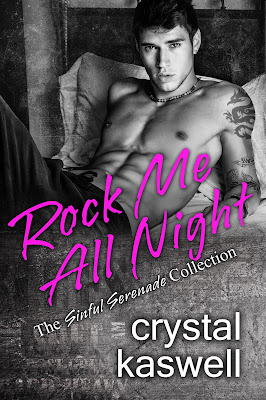 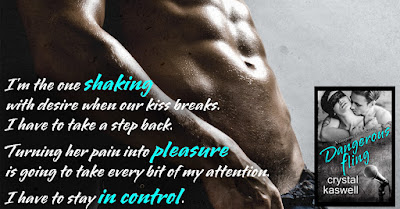 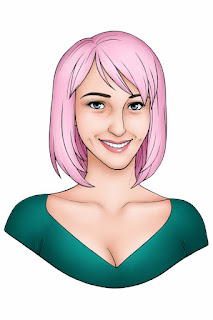 Crystal Kaswell writes scorching hot new adult romance. When she isn't writing, she is chain drinking tea, binge watching Law and Order, practicing yoga, or debating which fictional character would be the best in bed. She lives in Portland, OR with her husband.
Sign up for her mailing list to get exclusive bonuses like deleted and alternate POV scenes: http://www.crystalkaswell.com/subscribe/ 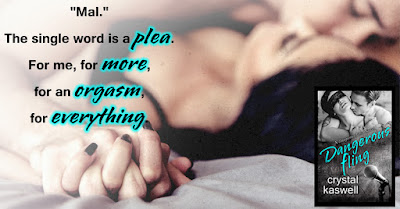 Posted by Margay Leah Justice at 10:32 AM