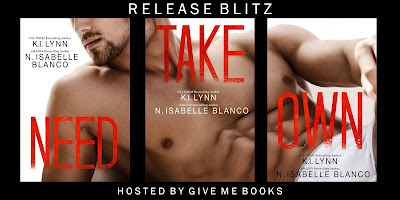 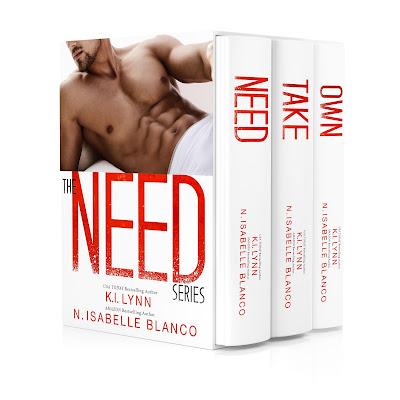 I claimed him as mine when I was only seven years old.
It would end up becoming the most painful thing I’ve ever done in my life.
The boy who became my best friend grew up into the damaged, turbulent man that owns me.
He’s been cruel.
I’ve lashed back.
For years we’ve been trapped in a toxic whirlwind of back and forth heartache.
Why?
Because he’s no longer my best friend.
Years ago, he became my step brother.
Now… He’s the self destruction I desperately need to run from. And the one thing in the world I can’t live without.
He’s a whore and I break, letting him in.
One hit is a gateway drug, and I’m suddenly unable to stay away. So I take what I need from him.
I hate him.
I love him. 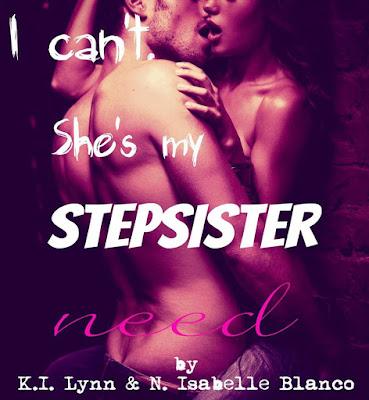 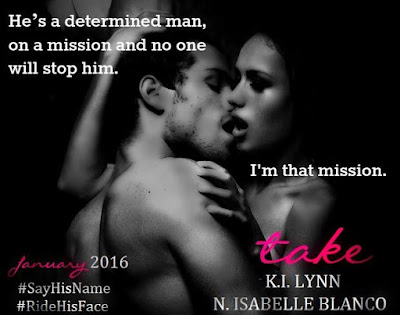 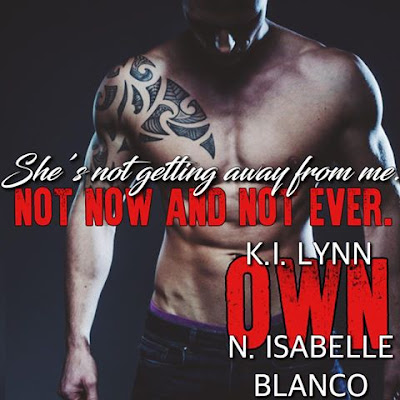 K.I. Lynn is the USA Today Bestselling Author from The Bend Anthology and the Amazon Bestselling Series, Breach. She spent her life in the arts, everything from music to painting and ceramics, then to writing. Characters have always run around in her head, acting out their stories, but it wasn't until later in life she would put them to pen. It would turn out to be the one thing she was really passionate about.

Since she began posting stories online, she's garnered acclaim for her diverse stories and hard hitting writing style. Two stories and characters are never the same, her brain moving through different ideas faster than she can write them down as it also plots its quest for world domination...or cheese. Whichever is easier to obtain... Usually it's cheese.

N. Isabelle Blanco is the Amazon Bestselling Author of the Allure Series, the Need Series with K.I.Lynn, and many others. At the age of three, due to an odd fascination with studying her mother’s handwriting, she began to read and write. By the time she’d reached kindergarten, she had an extensive vocabulary and her obsession with words began to bleed into every aspect of her life.

That is, until coffee came a long and took over everything else.

Nowadays, N. spends most of her days surviving the crazy New York rush and arguing with her characters every ten minutes or so, all in the hopes of one day getting them under control.