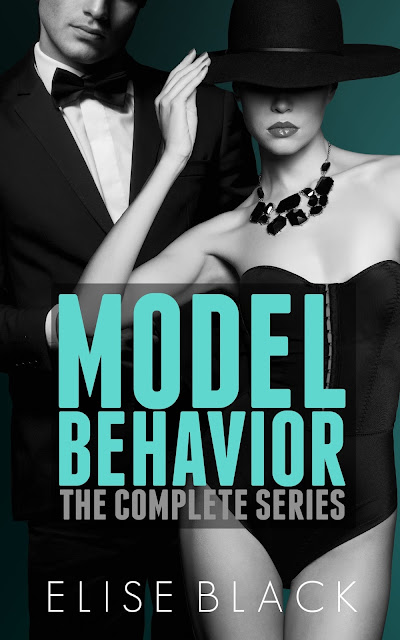 Lies can hide the best and worst of intentions. The truth falls somewhere in between.

Mia Park’s career as a runway model is over, but her relationship with top fashion designer David Madison keeps her picture in the papers and her name rolling off the lips of adoring fans. It’s a life most people dream of, but Mia’s never felt like more of a farce. Lonely and unsatisfied, she makes a reckless decision, and an anonymous tryst with a stranger becomes more than just a fantasy.

When a crazed fan from Mia’s past makes a reappearance, an unlikely partnership is formed between the man who seems to control every part of her life and the one night stand she thought she’d never see again.

With everyone hiding something, it may be difficult to decide who’s in it to win her heart and who’s out to destroy her. 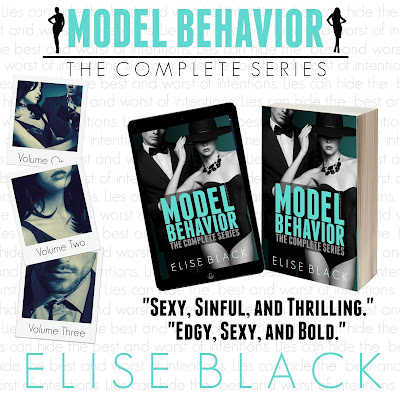 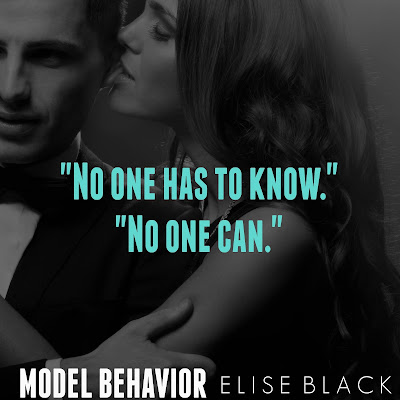 
“Are you looking for someone?”

Something spontaneous and meaningless. Something that would be my little secret. I needed my own secret.

I looked into his eyes. They were so dark. I could get lost in dark, murky eyes like that. “No.”

“That’s too bad.” “I’m not sure that it is. I thought maybe I wasn’t looking any more because I’d just found him.” 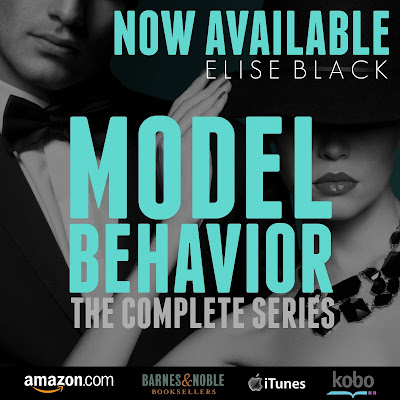 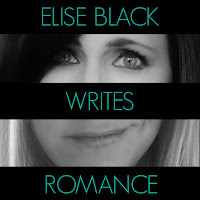 Two heads are better than one.

One author by another name.

Join forces to write romance that, if not under a pen name, would put their mothers into early graves and leave their husbands scratching their heads.