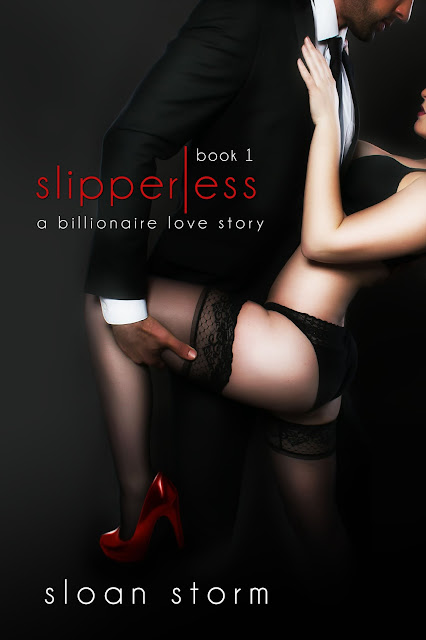 My new billionaire boss has literally turned my life upside down in less than a month. What's worse is he appears to relish the fact.

Not only is he incredibly good looking, in a panty-melting-book-boyfriend-way, but he's worth more than most countries and has a reputation around the office as a lover of rock star status.

So why would he be interested in a curvy girl whose entire sexual existence was limited to an awkward, drunken screw in her sophomore year? I have no idea, but he is, and it's making my life a living hell.

Because of his pursuit, I now find myself in the midst of cat fights I didn't start, office backstabbing I can't seem to stop and jealous innuendo from my female co-workers the likes of which I've never encountered.

Inexperienced though I may be, I'm not stupid. And he's not subtle. Every chance he gets, he dares me and tempts me to resist his advances in spite of the risk it poses to my fledgling career.

There's only one problem... I'm not so sure I can any longer. 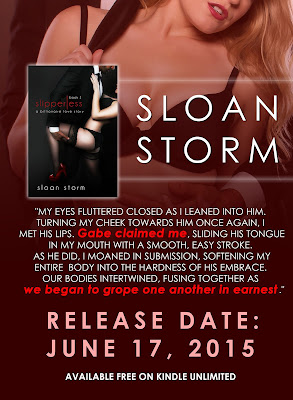 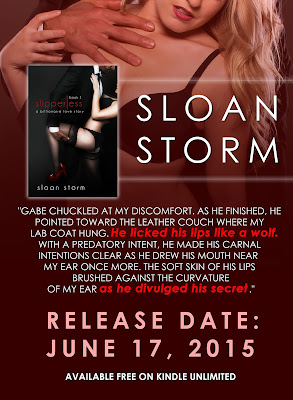 “Excuse me.” I said with a cautious tone. Tugging my hair behind my ears, I ducked a shoulder as I attempted to pass by him and leave. But I’d managed to get no further than about a foot when Gabe grabbed me with such force, one of my sleeves almost tore at the seam near my shoulder.

Blindsided by his speed and aggression, I gasped as Gabe crushed my body into his with a hard pull. He yanked me as if I were weightless, an experience I didn’t think possible. The power of his embrace was a hundred times greater than I expected. Just then, my eyes locked on his. Inexperienced though I was, there was no mistaking, none, about what he intended to do. My breath hitched in the middle of my chest as the muscles of Gabe’s arms flexed against my curves.

Without wasting a second, Gabe descended upon me, pressing his mouth into mine. I inhaled as he did, half-shocked, half-lustful. His lips were soft, moist and seemed to fit against my mouth as if by design. I flinched at first, thinking I ought to know better, do better, be better, but as Gabe’s tongue invaded my mouth, I felt my desire to be right slip away.

In its place, just a desire to be… desired… took its place. 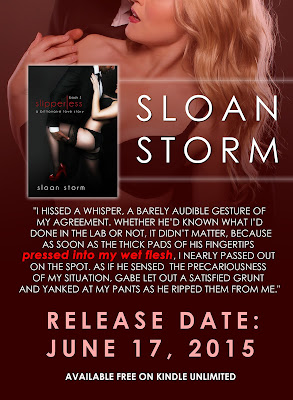 Posted by Margay Leah Justice at 10:24 AM