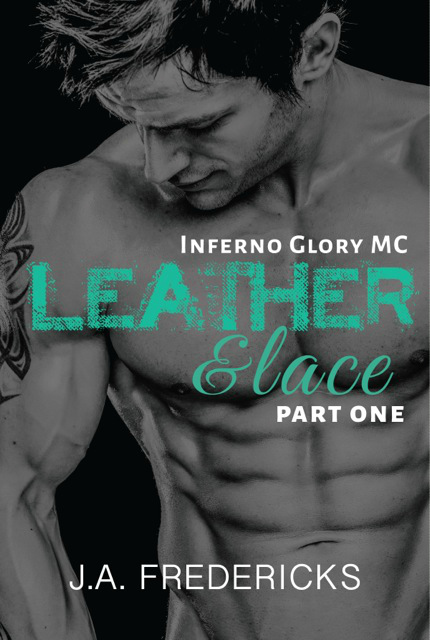 
*This is a serial. The installments are not novel length.*

The day Harley Sonnick is released from a three year prison sentence for a crime she didn’t willingly commit, she returns to the only family she has left—the Inferno Glory MC. But the club’s president isn’t ready to forgive her for past sins and turns her away, forcing her to trust in a new club member who’s arguably the sexiest man she’s ever laid eyes on.

Colt Sawyer, a young military veteran like the other MC members, is elusive and doesn’t have much to do with the women throwing themselves at him until Harley comes riding into his life on her own motorcycle. Together with his best friend and fellow MC member Ranger, Colt will do everything in his power to remind Harley what it’s like to be pleasured by a man and make her feel at home despite the reluctance of the MC.

Things take an unexpected turn when Harley’s worldly possessions are ripped away, forcing her to rethink her future. But she isn’t a pathetic princess in need of saving and is reluctant to accept help. Prison made her hard, forcing her to guard her feelings at all costs. So when dark, blue eyed Colt does inexplicable things to both her body and heart, she’s forced down a dark path of passion and desire that threatens all the safeguards she’s set in place. 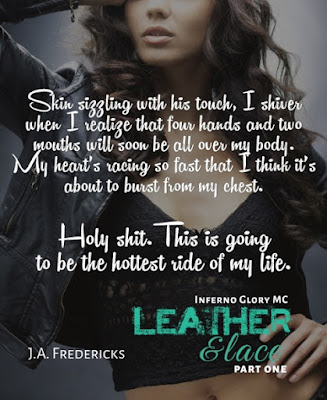 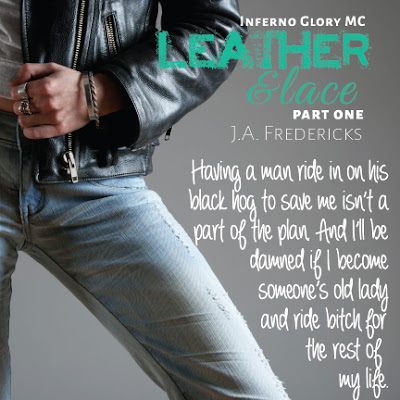 J.A. Fredericks is a contemporary and paranormal erotica author who adores sexy stories with ghosts, vampires, tattooed bikers, and anything hot that likes to bite. When not spending time on the back of her hubby’s Harley, she can be found at concerts, movies, bars, or anywhere excitement is found. Previously published several other YA paranormal novels, but ready to crank up the steam and going stealth mode under a pen name. 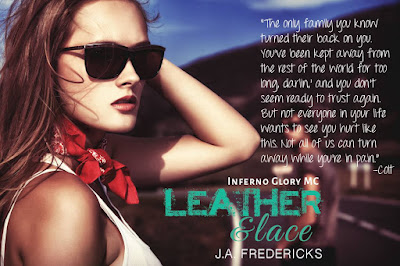