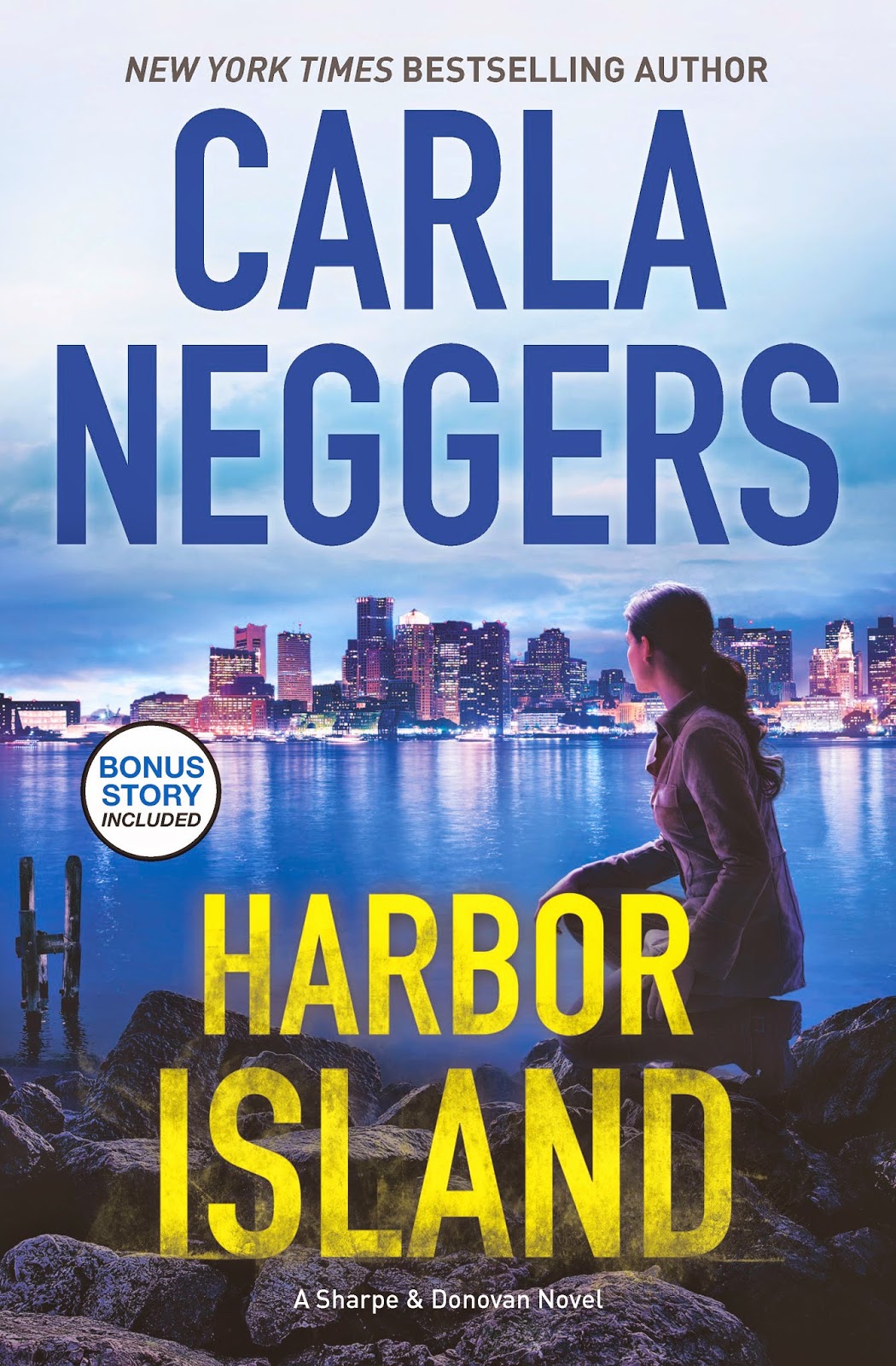 When an FBI agent’s clandestine meeting with an anonymous informant turns into a cold-blooded murder scene, the only clue seems to involve the most legendary and elusive art thief in the world. From the New York Times bestselling author of more than sixty books, Carla Neggers, comes HARBOR ISLAND (Harlequin MIRA, September 2014, $24.95 U.S./$27.95 CAN.), her latest novel featuring former nun and art crime expert turned FBI agent, Emma Sharpe.

Emma Sharpe is still getting used to life with her new fiancé and fellow FBI agent, Colin Donovan, when she receives an anonymous phone call asking her to come to a remote island off the Boston Harbor.


Emma arrives, to find a dead woman lying in a pool of blood. Gripped in the victim’s cold palm is a stone bearing the signature Celtic inscription of an international thief whom Emma’s family of art detectives has been chasing for the past decade.

Emma discovers that the victim, Rachel Bristol, was a filmmaker working on a movie based on the exploits of the legendary art thief, but her research may have led her too close to the truth and gotten her killed. Or perhaps she is the victim of her former husband and stepdaughter, Travis and Maisie Bristol, two of Hollywood’s most powerful movie producers. The Bristols are working on their own film version of the art thefts and clearly didn’t appreciate the competition.

And what of Oliver Fairbairn, a Hollywood consultant on matters of Celtic mythology exactly like the type inscribed on the stone in the dead woman’s hand? Suspicion even falls on Emma’s friend Finian Bracken, a tortured Irish priest now living in Maine. Ten years ago, however, Father Bracken was Mr. Bracken, a happily married businessman who now has ties to the same Irish village where the now infamous art thief struck for the very first time.

Emma knows this is no movie, however, but real life with real lives in danger, including those of her own FBI team and everyone they care about. To protect them, Emma must solve a case that has, for over a decade, stymied the smartest detectives in the world, including her own grandfather…and she must solve it now.

HARBOR ISLAND is available wherever books are sold, and at www.Harlequin.com. 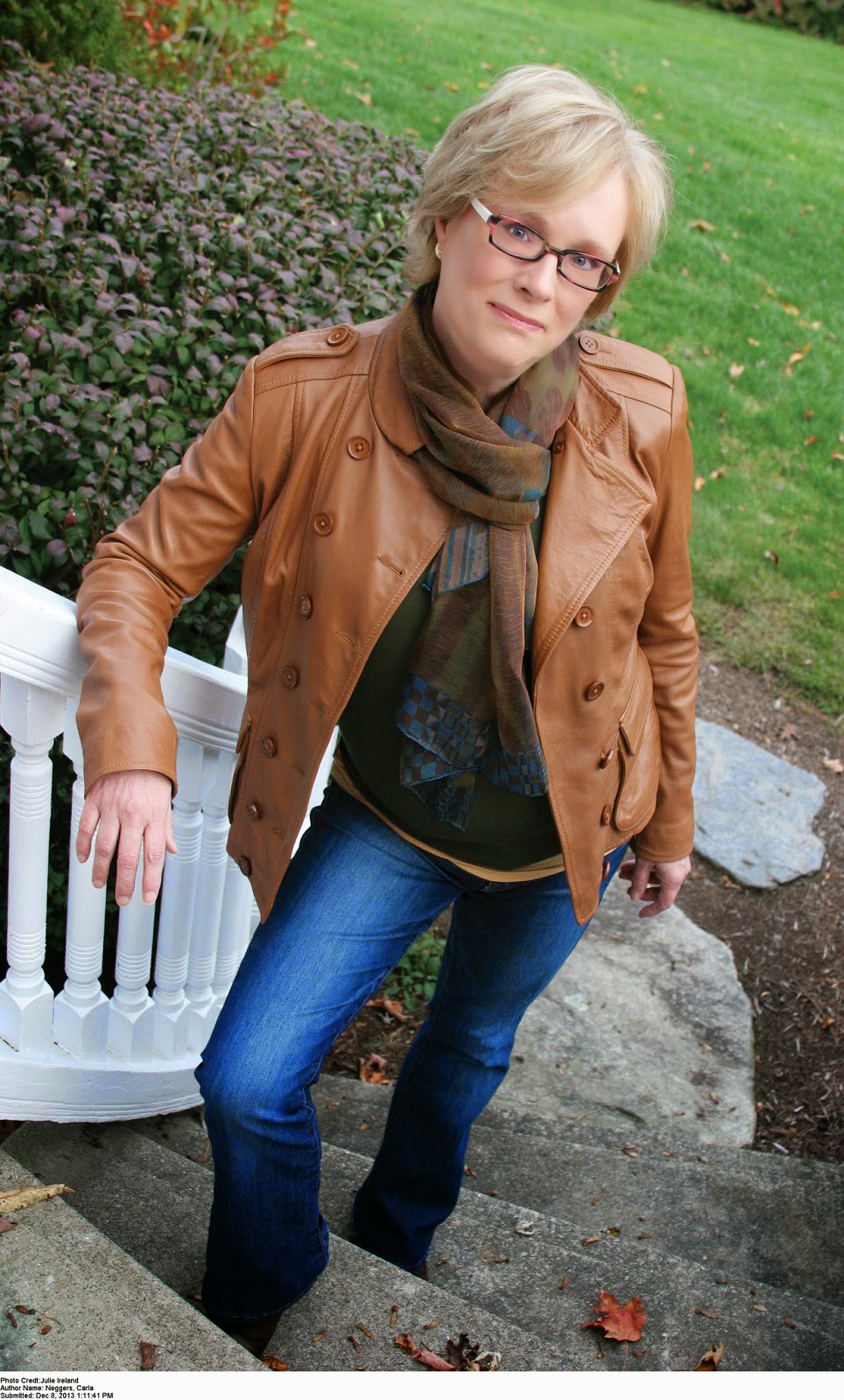 New York Times bestselling author Carla Neggers is always plotting her next adventure—whether in life or for one of her novels. She wrote her first stories when she climbed her favorite sugar maple with pad and pen at age eleven. Now she is the author of more than sixty novels of romantic suspense and contemporary romance, including her acclaimed Sharpe & Donovan and Swift River Valley series. Her books have sold in over thirty countries, with translations in two-dozen languages, and have earned awards, rave reviews and the loyalty of readers.

Growing up in rural western Massachusetts with three brothers and three sisters, Carla developed an eye for detail and an enduring love for a good story. “My parents moved to New England just before I was born,” says the author. “My father was a Dutch sailor and my mother is from the South. We kids learned about Holland and the Florida Panhandle—faraway places to us—through stories our parents told on walks in the woods or sitting by the fire.”

Carla’s curiosity and vivid imagination are key to creating the complex relationships and deep sense of place in her books. At the core of every novel she writes is what Publishers Weekly has called her “flair for creating likable, believable characters and her keen recognition of the obstacles that can muddle relationships.”

When she isn’t writing, Carla loves to read, travel, hike, garden and spend time with her large family. Get-togethers at her family’s tree farm on the western edge of the Quabbin Reservoir are a favorite. She and her husband, Joe, a native of middle Tennessee, have two grown children and two adorable grandchildren. They are frequent travelers to Ireland and divide their time between Boston and their hilltop home in Vermont, not far from picturesque Quechee Gorge.

For more information please visit her at CarlaNeggers.com.