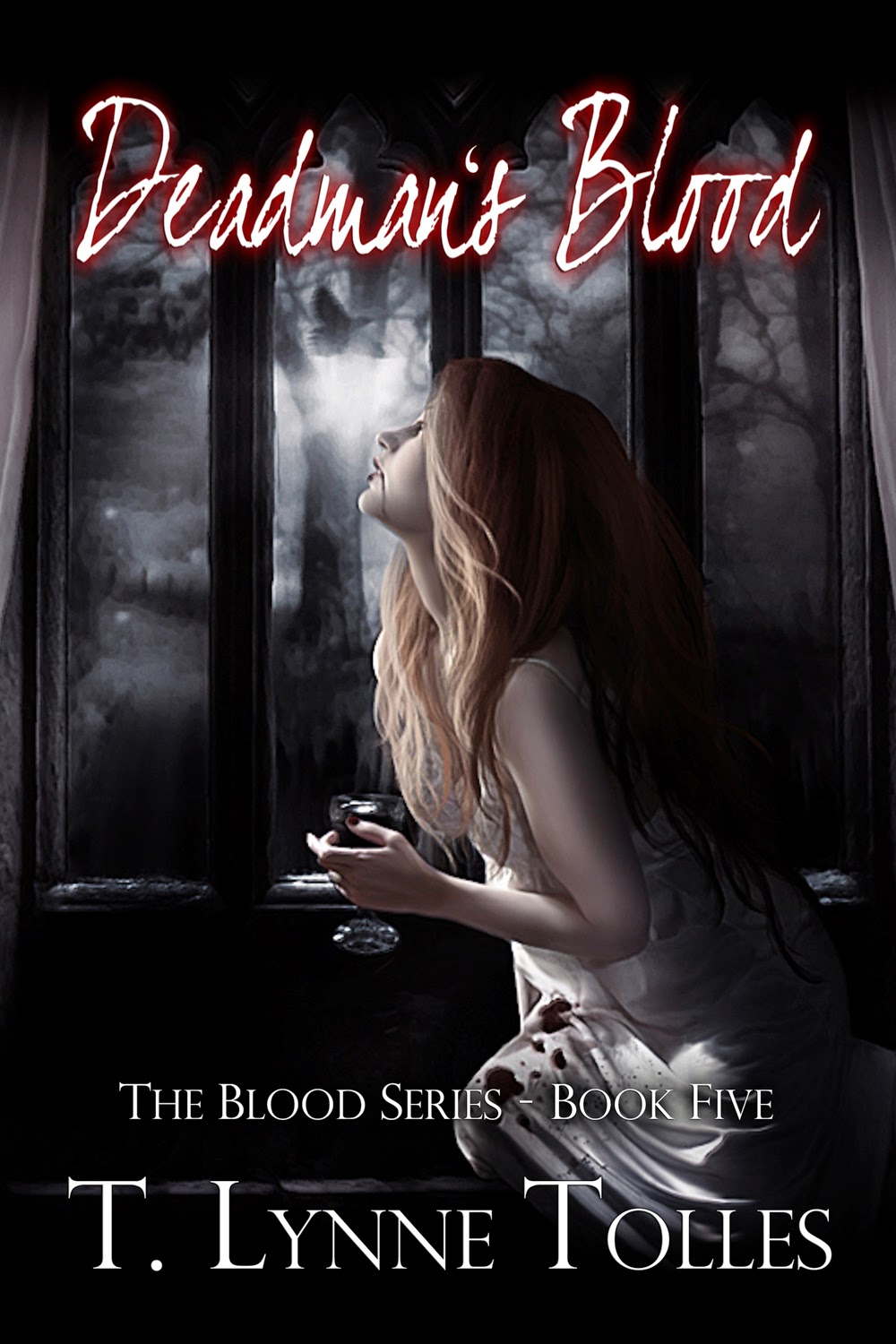 As the dust settles from the destruction of the Bloodstone Heart, a small scroll that had been hidden in the hearth of the altar room for hundreds of years, reveals a prophecy that seems to be about the Larsen family. While the group tries to unravel the riddles of the prophecy they also start to notice they've acquired some interesting new powers from the Bloodstone itself, some of which are going to take some getting use to.

Darby and Devon head to Ireland to set up house and get ready for their impending nuptials when Darby is asked to help cure the Summer Queen of the Everworld or the delicate balance of power between the Seelie and Unseelie courts will topple throwing the planet into a deadly ice age. While at home, things take a turn for the worse when there's a tragic airplane crash, the Larsen vampires start dropping like flies, Bernard goes missing, and all the bad deeds dealt seem to point towards one person - the Dark Angel.

What's so important about the altar room? Why are people dying in the name of this prophecy? Will the Larsen's survive these new tragedies? These questions and other deep seated secrets will be revealed in this final installment of the Blood Series.

“Move over, Dean…I’m starving,” Mark said as he grabbed hordes of food, filling his plate. “As for Alyssa, oh, she has a power, all right.” He looked at Dominic and said, “What is it called when you can float in the air?”

“What? What are you talking about?” Alyssa asked.

“You. When I turned back into a person this morning, I walked into the bedroom and found you sleeping above the bed - two to three feet above the bed. I made some stupid comment to myself about a mon…I mean a furry little creature and ‘poof’ I turned again.”

“What were you before you were a monk…” Blake was interrupted by Mark sticking his fingers in his ears and singing “LaLaLaLaaaaaLa. I can’t hear you saying anything. Laalaaaalalalalaaaaaalaa.”

Mark took his fingers out of his ears and continued, “I was a…” and then he put his elbows tight to the sides of his body and with his hands near his shoulders he made a waving motion, like he had some kind of strange wings.

Dean said, “You were a Faerie?”

“No, moron. Faeries aren’t animals. I was an insect that…” Then he continued the strange motion with his hands.

Mark touched his index finger to his nose.

Mark answered, “Yes, you did and you nearly knocked me out cold. So from now on, if you see an insect or animal and I’m not standing right next to you, don’t kill it, smash it, or swat at it. It could be me.” His voice almost squeaked as he made his point. 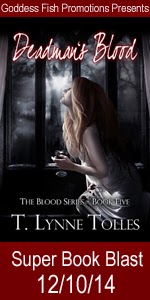 T. Lynne Tolles can be found most days, juggling one of two cat muses and a laptop, tripping over a Newfoundland puppy and washing a never-ending pile of laundry. When life doesn’t get in the way, she writes paranormal romances for new adults.
Her passion for witches, ghosts, and vampires together with a light-hearted wit are reflected in her loveable characters and the adventures of mystery they unravel to find their happily ever after.

a Rafflecopter giveaway
Posted by Margay Leah Justice at 4:00 AM