Book Spotlight and Giveaway: Five Corners: The Marked Ones By Cathi Shaw 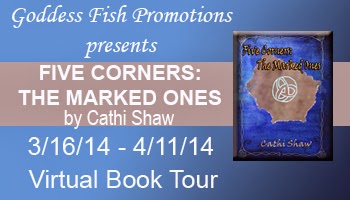 Five Corners: The Marked Ones
By
Cathi Shaw Growing up in a sleepy village untouched by distant wars and political conflicts, it was easy for Thia, Mina and Kiara to forget such horrors existed in the Five Corners. That is until the dead child is found; a child that bears the same strange birthmark that all three sisters possess. A Mark their mother had always told them was unique to the girls.
Kiara’s suspicions grow as their Inn is soon overrun with outsiders from all walks of life. Strangers, soldiers and Elders who all seem to know more about what is happening than the girls do.
After Mina barely survives an attack in the forest, the sisters are faced with a shattering secret their mother has kept from them for years. As danger closes in around them, the sisters are forced from their home and must put their trust in the hands of strangers.  With more questions than answers, Kiara finds herself separated from everyone she loves and reliant on an Outlander who has spent too much time in army. She doesn’t trust Caedmon but she needs him if she has any hope of being reunited with her sisters and learning what the Mark might mean.

"I know," she admitted in a whisper. "But how is this happening?"

Teague shook his head at her, his hair falling forward over his forehead. "I know you're shocked. I was, too, when I first saw you. Then I realized that what we thought were only dreams, were just forays into a different reality." Excitement lit up his features. "A reality that, at times, feels more real than this one, don't you agree?"

Thia opened her mouth to deny what he was saying, even as a dozen memories burst to life in her head.

For the first time Thia noticed he was taller than in her dreams. Not as tall as her sisters but certainly taller than she.

He looked down at her, his eyes unreadable in the fading afternoon light.

And yet the essence of him was so familiar. Before she could stop herself Thia instinctively reached out to touch his forearm, wanted to feel the warm muscles above his gloves, to reassure herself that he was real.

Teague jerked away before she could reach him and Thia felt an inexplicable sense of hurt flood through her.

"I'm real, Thia," he whispered aloud, his breath stirring the hair on her forehead. "But you can't touch me. I can't explain right now but please don't try."

(Please Note: I was supposed to review this book for the tour, but it wasn't a right fit for me, so it was a dnf. I would rather just spotlight it instead.) 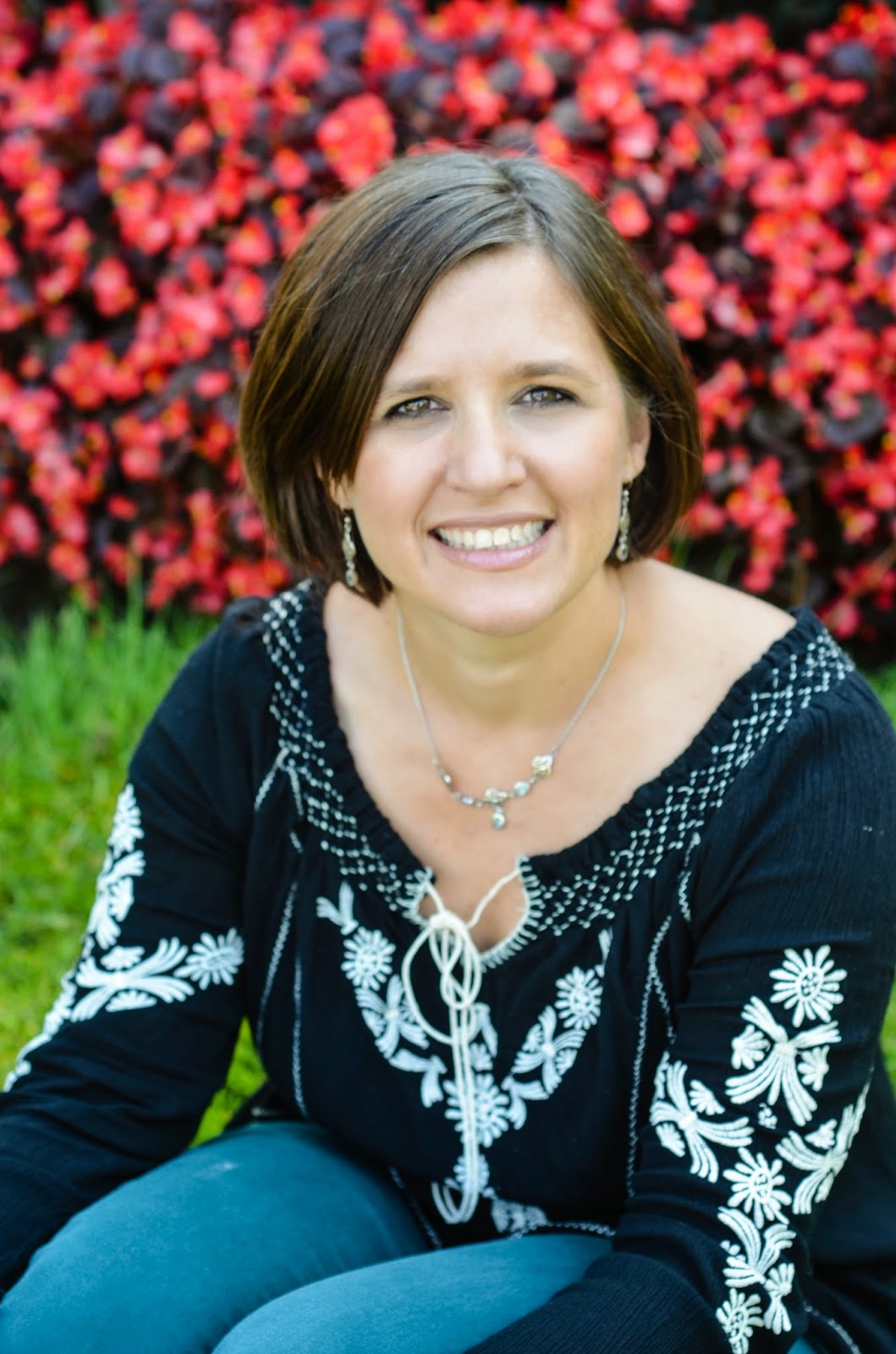 Cathi Shaw lives in Summerland, BC with her husband and three children.  She is often found wandering around her home, muttering in a seemingly incoherent manner, particularly when her characters have embarked on new adventure. In addition to writing fiction, she teaches rhetoric and professional writing in the Department of Communications at Okanagan College and is the co-author of the textbook Writing Today.

a Rafflecopter giveaway
Posted by Margay Leah Justice at 10:25 AM