Book Blitz and Giveaway: Burning Down the House by Allie Gail 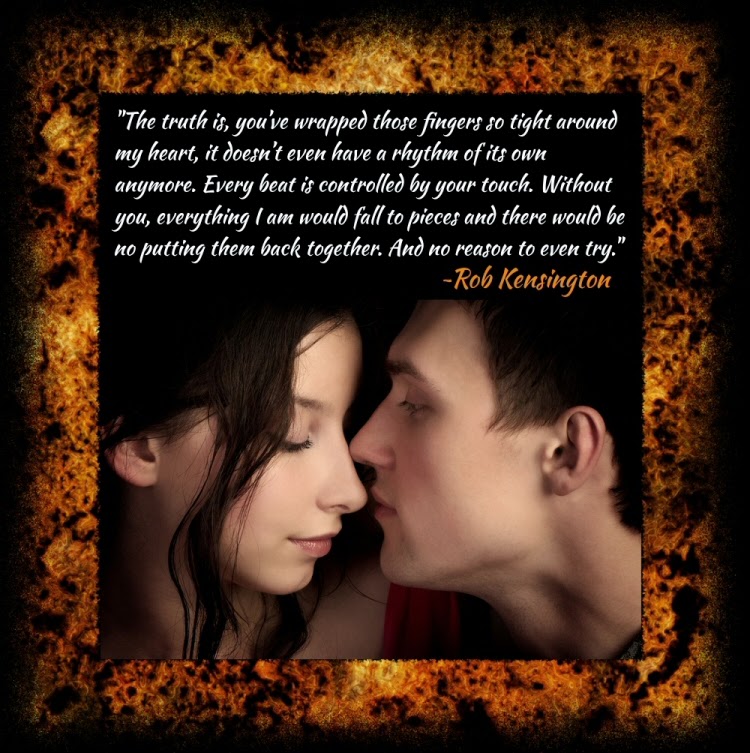 Startled, I floundered to cover my boobs while splashing water over the side of the tub and all across the floor in the process. “What the hell! What are you - get out of here!” I threw a loofah at him but in my haste I missed.

Ignoring my demand, Rob moseyed over to kneel beside the bathtub, propping his arms on the edge and smirking at my compromising position. There weren’t any bubbles left to hide under, so I quickly drew my knees up to my chest and wrapped my arms around them. “What are you, deaf? I said get out!”

“I heard what you said.” To my amazement, he dipped his fingers in the water and swirled them around.

“Then take your hand out of it!” I snapped, my cheeks flushing pink.

“I think we should let it out.” He reached underwater for the drain stopper, and his grin slowly spread as my eyes widened.

“Don’t touch that drain. I mean it.” To my horror, I felt an overwhelming urge to laugh and I pressed my lips together to suppress a smile. For some idiotic reason, whenever I get nervous I start giggling like a deranged person. I have no idea why. It’s very annoying, especially because it happens at the most inopportune moments.

“I thought we were playing You-Show-Me-Yours-And-I’ll-Show-You-Mine.” He lifted the edge of the stopper just enough to tease me, allowing a small amount of water to escape. “Well, you had your go and now it’s my turn.”

“I think you’ve had one too many beers!” That probably wasn’t even far from the truth. After all, I’d never seen him acting this cheeky before.

“Whoops. Oh my goodness - what do we have here?” He plucked the stopper completely out and held it up, just out of my reach. The water began to rush down the drain. To me it seemed to be disappearing ten times faster than usual.

“It’s not funny!” I protested, even though I was struggling not to giggle at that point. My shoulders were shaking.

“I’m not the one laughing,” he reminded me.

“Hand me a freaking towel!” The water was getting perilously low, and I shoved one foot over the drain to try and diminish the flow.

“Rob…” I looked straight at him then, directly into those hazel eyes, and something I saw in them squashed my impulse to laugh. I don’t know what it was, but all of a sudden the only impulse I felt anymore was the overpowering urge to kiss him. And not only that. I had the craziest compulsion to wrap my arms around his neck and pull him on top of me and let him do me six ways to Sunday, right there in the bathtub.

My expression must have been transparent because his smile inexplicably faded. He hesitated for a moment, his eyes searching mine. For what, I can’t say. But I guess he didn’t find what he was looking for there.

Straightening, he tossed me the drain stopper and walked out without a word. 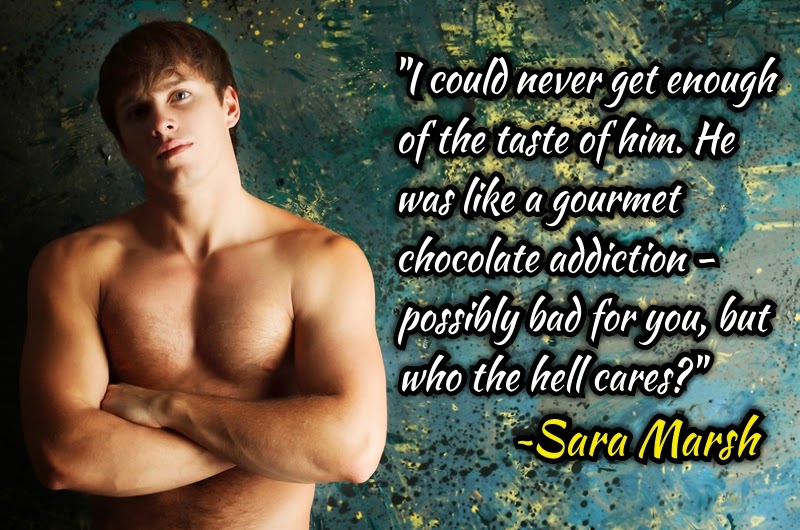 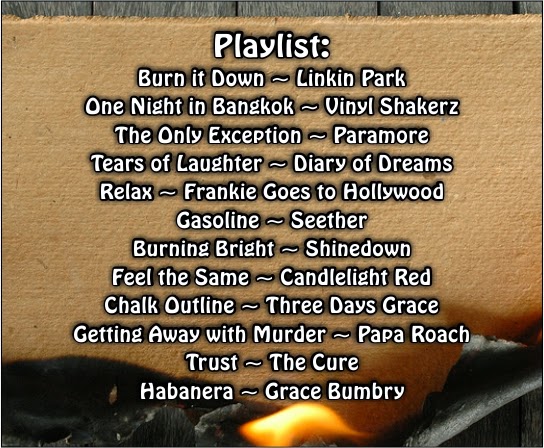 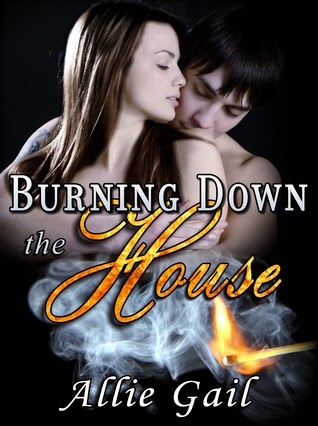 Burning Down the House by Allie Gail

This book contains strong language and sexual content and is intended for ages 17+.

Rob Kensington is just your typical high school senior. Athletic, intelligent, handsome. Sees a therapist once a week. Because his parents just died in a house fire of questionable origin. And he doesn’t seem to care.
Maybe he isn’t so typical.

Sara Marsh had no clue when she returned to live with her divorced father that the bedroom down the hall would be occupied by a stray with a major attitude problem. The last time she saw Rob, he was a brooding goth who could have passed as Marilyn Manson’s love child. But at some point during her three years away, Creepy Kensington managed to evolve into a sizzling hot star running back with smoldering hazel eyes.

The attraction is undeniable. The temptation is irresistible. And soon they’re sharing more than just an address. But with another life lost in a deliberately set blaze, Sara’s trust is faltering. Has she lost her heart to a serial arsonist? He’s already shown her the allure of playing with fire.

And someone’s about to get burned. 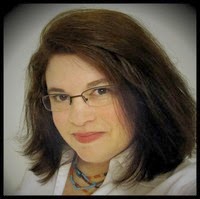 Allie fell in love with the written word from the moment she was issued her very first Sally, Dick and Jane book. Born and raised in Alabama, she now resides in the panhandle of Florida with her own blue-eyed Prince Charming and three obnoxious cats. When she's not working on her latest literary project, she can usually be found watching B-movie horror (the cheesier, the better), reading or playing online computer games while indulging her unhealthy Pepsi addiction.