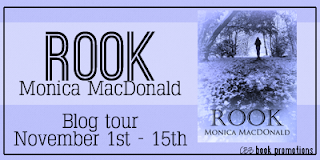 Let me preface this list with some context.  Yesterday, my middle son and I were at the store, and he wanted me to come up with an extensive list of how we’d get ready for the Zombie Apocalypse. Walking Dead just got going again, so of course, this is at the top of our minds. Here is the scenario, as my son described it:

10. First off, we need tons of gas cans. I was torn if we should drive the Prius (little ashamed to admit we own one, but who can say no to 50 mpg?) or if we should take the Expedition. I think since our car will be our house on wheels, we need the Expedition and a ton of gas.

9.  My son says we need candy, and lots of it.  Zombie invasions are depressing, and we’ll need a pick-me-up right away.

8. Backpacks stuffed with lots of warm stuff.  It’s already too cold in Utah, and while we’ll be headed south to hopefully squat in the Indian caves in Southern Utah, the desert is still cold at night.

7. We are going to buy all their 40-caliber ammo.  My son says we should buy all their guns and everything, and there’s some merits there, but my kids only know how to shoot a handgun.  I guess we could learn.

6.  The aforementioned rifles for each person.  I guess we decided to learn.

5.  The very best fishing poles, and all their bait.  Hopefully, zombie disease doesn’t spread to the fish population.  I also hope that maybe, for once, I can catch something and don’t end up chucking the poles in the lake.

4.  The back row and cargo area is going to be FULL of canned goods.

3.  We will take boxes of cereal, but immediately remove the boxes to conserve space.  We then debated what to do with the boxes.  I said toss them, but he said we should use them to sleep on in case we can’t stand to sleep together in the Expedition. He has brothers, so I see his point.  So… we may have the boxes.

2.  Tons of dog food, although I’m not sure what the long term plan is there 

1.  All the seeds that are left anywhere in the Wal-Mart.  I’ve finally learned how not to kill a garden so there’s the possibility I might be able to feed us the next year. 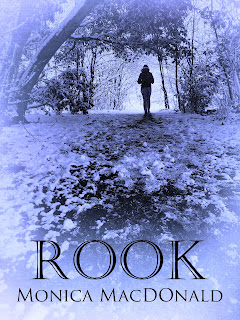 Could you be the monster to save who you love?

Two women, separated by generations, must leave what they know to start a new life. Seventeen-year-old Kate's senior year is ruined when she's moved from the only home she's ever known. After an isolating month alone in her apartment, school starts, but neither her classmates nor her teacher are who they seem. Kali, a single mother living in the nineteenth century wilds of Montana, is stalked by a malicious past. She fights to keep her daughter safe while her freedom is threatened by her less than benevolent benefactor. Both find love, and with it hope, but that is quickly ripped away as one woman must learn the lessons of the other -- before it's too late to save either. 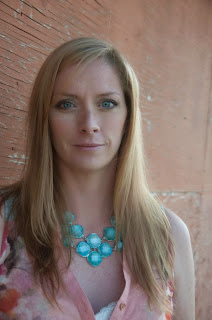 Monica is a married graduate student with three boys. Utah is home right now, but the need to wander has extended beyond the fantasy world of writing and into real life. She's lived all around the US and even into the Middle East. The world is really a small place, only made bigger through imagination.


a Rafflecopter giveaway
Posted by Margay Leah Justice at 9:26 AM