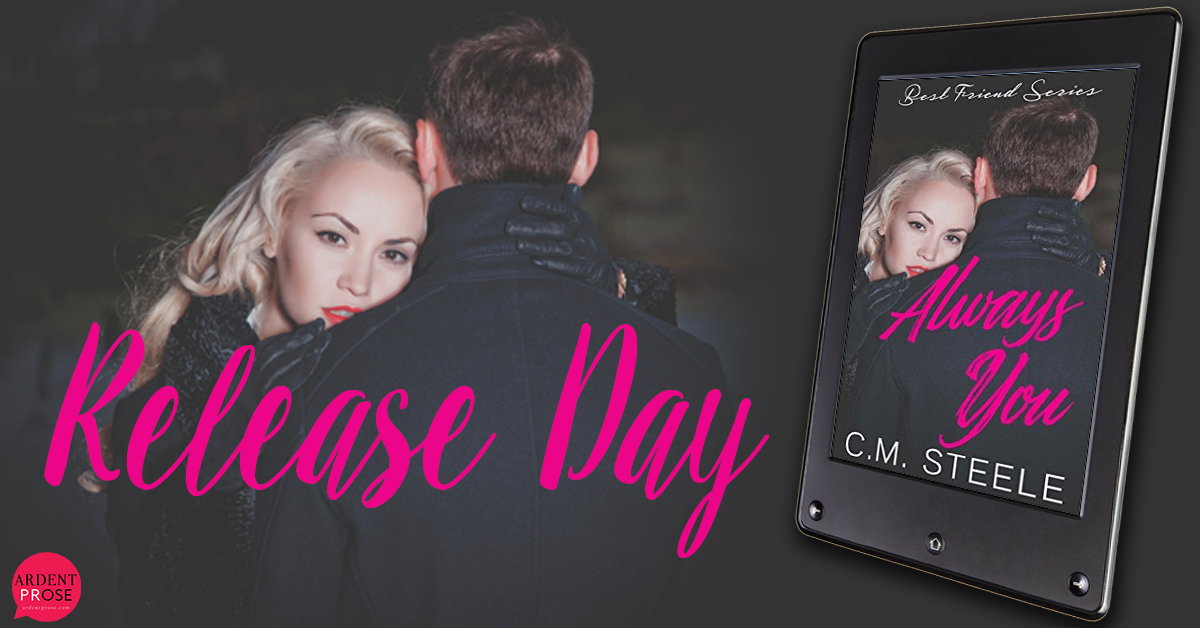 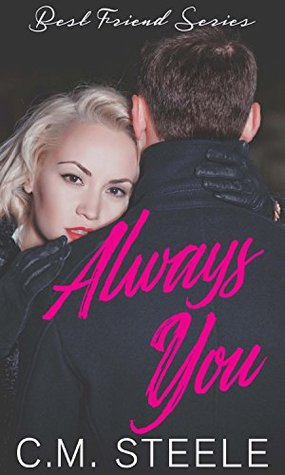 Alexander Richmond didn't expect to spend spring break with the most beautiful female he'd ever seen when he planned to visit his buddy. She was more temptation than a week of bikini clad women on South Padre Island. There was just one major hiccup. She was only sixteen. By the end of the week, he made the decision to wait for her to grow up. Two very long years.

Calista (Cali) Delaney was shocked at her immediate reaction she had to her brother's best friend. The tall handsome Alex was too perfect. After the first week together, she fantasized what a life with him could be like.

In two years many things could happen and did, but will it stop Alex and Cali from being together?

Of Course not, but follow their love story through pain and tragedy and a whole lot of loving. 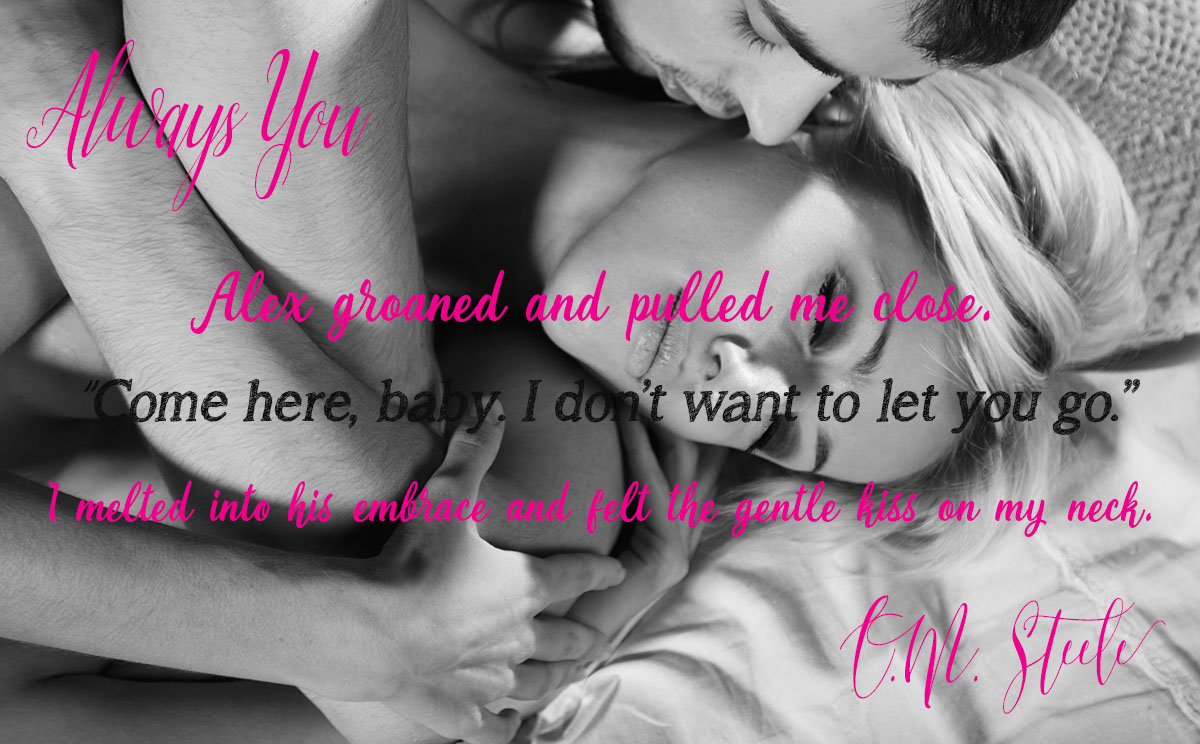 C.M. Steele is a mother of three and a wife of one. Being a voracious reader of romance novels, she decided to create her own heroes to fall in love with. Although, the process was harder than she expected. There were times when she wanted to throw in the towel and go back to work in the business world, but it was the few readers that kept her going.

Now she's living her dream of creating characters she loves and sharing them with other readers. She's had moments of doubt and disappointment, but the voices in her head want their stories told, so she must go on. The voices are always naughty, bossy males. She knows they are never to be resisted so she must comply and tell their tales.

Posted by Margay Leah Justice at 9:07 AM