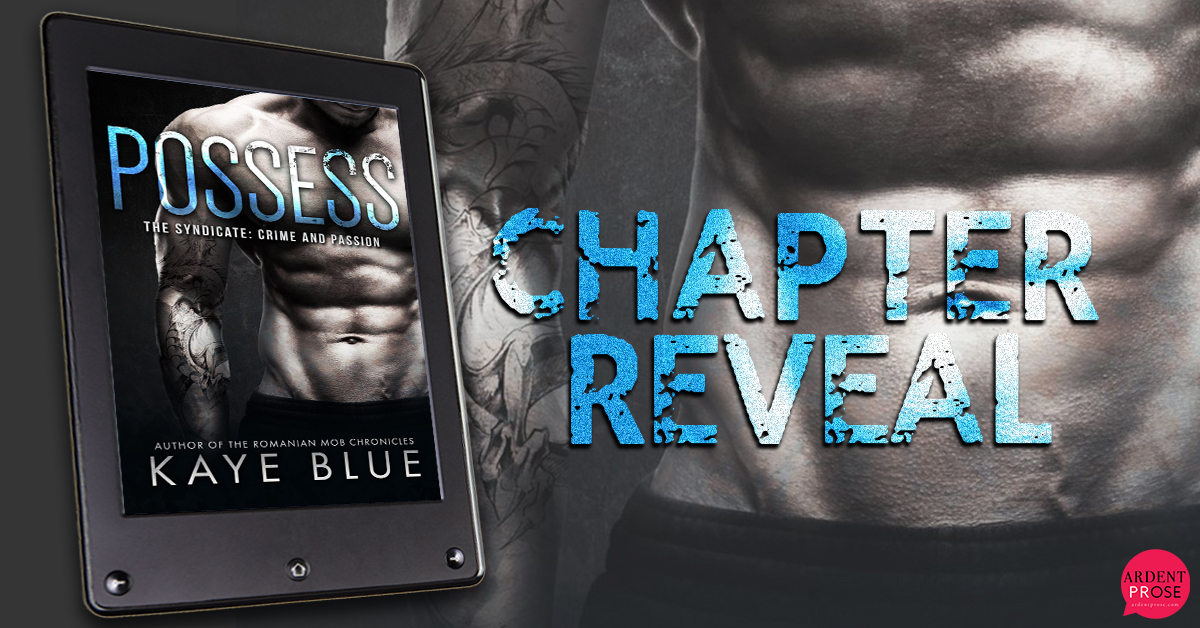 No weakness.
Maxim has stayed alive—and on top—for twenty years through a ruthless combination of brains and brutality. He’s grown the Syndicate into one of the world’s most powerful criminal enterprises.
He cares for no one.
Except her.
The woman he never should have saved…the one who holds the remnants of his long-dead heart.
No limits.
Senna doesn’t know why Maxim spared her all those years ago, or why he’s kept her by his side. But she does know that nothing—not his beautiful cruelty, not the black void where his heart should be—can stop her from loving him. Wanting him.
Even though she shouldn’t.
No turning back.
Years of obsession sharpen to a knife’s edge when Senna begins to crave her freedom. And when an old rival discovers her existence, Maxim must fight to keep her alive, even as he battles his need to possess her completely…no matter the cost. 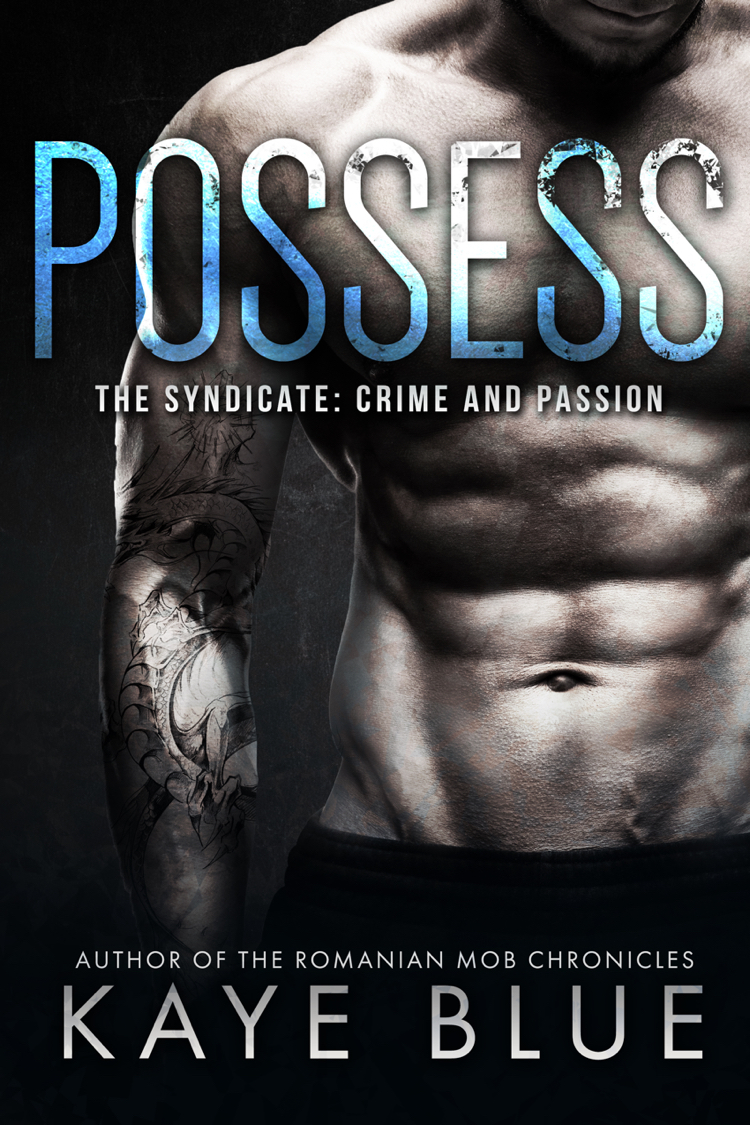