Prologue Reveal: Slave to the Rhythm by Jane Harvey-Berrick 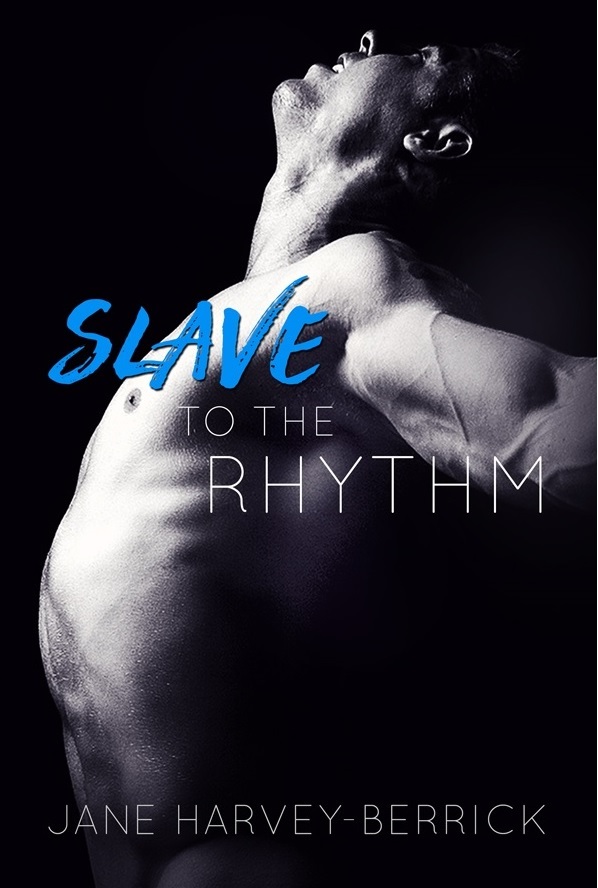 Music in my head, dance in my body, the rhythm of my heart.

How far can you fall in just one month? How quickly can the human spirit be broken? Where does evil hide in plain sight?

Ash wants to dance. Needs it. To leave behind a life of expectation and duty, to set his soul free.

But life is never that simple. Every step is a journey on a new road.

For every action, there is a reaction.

Every choice has a consequence.

And when you meet the wrong person, all bets are off.

Laney tolerates her limitations, pushing quietly at boundaries. But when Ash crashes into her world through rage and violence, it sets off a chain reaction that neither of them expected.

For as long as I can remember, I wanted to write. Perhaps it was growing up in a village well known for its mystery and folklore, which sparked my imagination as a child.
I enjoy writing in several different genres, and I've just published my first romcom, 'Dazzled'.
All my books have a little me in them, and I'm inspired by the personal stories of those around me. It's often from a simple discussion overheard in the train ('Exposure'), in a café, or in the street, where ideas for characters or scenes come to me.
I fell in love with both Sam ('The New Samurai') and the eponymous Sebastian in 'The Education of Sebastian' and the sequel 'The Education of Caroline', and missed them desperately once I'd finished their stories. I love writing dialogue and always try to include touches of humour in the most poignant stories.
Whether you like adult romance novels, new or young adult writing, thrillers, or fantasy, I hope you'll enjoy the journey through my stories.