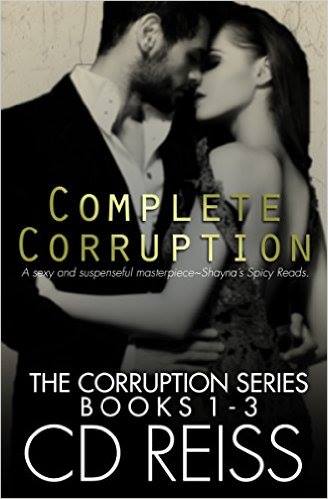 Can be read as a STANDALONE! Theresa Drazen can have plenty of guys, but the one she can't keep away from....the one she's just about addicted to, is more than forbidden. With felony-black eyes and a mouth built for lies, loving him is one step away from illegal.
But her body keeps overriding her brain. Maybe it's time to stop playing by the rules.
-------
Antonio is obsessed. Theresa's the last woman he should touch. She's going to get him killed. She's dangerous. Poison. The wrong woman.
Except...she's perfect.

This book is protected under the copyright laws of the United States of America. Any reproduction or other unauthorized use of the material or artwork herein is prohibited.

This book is a work of fiction. Any similarities to real places, or persons living or dead is purely coincidental
.
Cover Art designed by the author


“Listen!” I yanked back at his hand at the bottom of the stairs, but he yanked me and swung me through a doorway.
The choir dressing room was ancient with wooden lockers built in the Depression. So, when he pushed me against them, there wasn’t a clatter of sheet metal, but a thunk as they rattled.
Antonio grabbed me by the wrists, locking them together in two fingers and holding them over my head.
“You think I’m worried about him?” He put his finger to my face. “I spend not one minute of my life thinking about that man with you. He’s not even a man. He’s not worthy of you. He’s one of a thousand rats on the bottom of a sinking ship.”
“Then what’s the problem?” My question came out in a gasp because my body gravitated toward him, arching to press against him, just as he arched in the opposite curve to keep his face close to mine.
“Why did you see him?” I could have kissed him, but I moved my head against the locker door, turning my face toward the arched lead-glass window. I wanted him, not in spite of his anger but because of it.
“He went to Katrina. His team grilled her, and I don’t like it.”
“What did they grill her about?”
He knew damn well, but he wasn’t going to assume. I noticed that about him. He never assumed anything or jumped to a conclusion.
“You,” I whispered.
“Me.”
“You.”
“And you told him what?” he said.
“To stop. To leave you alone. That if he didn’t, I had enough on him to make his life a living hell.”
“Do you think you maybe should talk to me first, before you do crazy shit?”
“No.” I twisted and pulled my hands down. He let them go but increased his weight on me, pushing me against the lockers. “You barely let me out of an apartment that’s not even mine. I highly doubt you’d let me see Daniel.”
“Because it’s stupid and dangerous.”
“It’s what I have to give. And it’s useful to you. And go to hell if you don’t like it. I will never, ever sit still while he’s after you.”
“I’m already going to hell. Grazie.”
I pushed him away, and he grabbed my jaw, holding me still while he put his nose next to mine and spoke into my mouth. “You’re a loaded gun. Do you see that? You’re from a different world, but you smell like home to me. I haven’t been to Napoli in ten years, but whenever you’re near me, I smell olive flowers. My heart gets sick with thirst, but the water is poison.”
“Antonio—”
“I’m drowning, Contessa.”
“What are you talking about?”
His face got tight, holding back a flood of emotion. His fingers pressed harder on my face until I took hold of his wrist, pulling it down. He let go.
“Talk to me,” I said. “Just tell me.”
He looked confused for a second. Overwhelmed. Then, as if the dam had burst, he wrapped his arms around me and put his mouth to mine. It happened so quickly that I didn’t kiss him back at first. I couldn’t breathe; he held me so tight, but I got my arms around him and my mouth open, pulling him close, pushing as much of myself as I could into whatever part of him was within my reach. Thighs, hips, hands, shoulders, lips bashing lips, tongues forceful on tongues. It wasn’t even a kiss, or at least, not like one I’d ever had before. It was a slap, a punch, the use of force, a coercion of two worlds into uncomfortable cohesion.
The kiss never got soft and only ended when he jerked himself away.
“Talk to me,” I said in a breath.
“The thing I want most is the only thing between me and getting it. You are everything that will destroy me. I should go back to who I was. But you made me dream I could be free, when I’d forgotten I was in prison.”
“Is this about you being honest? Is it about me seeing Daniel? Antonio. If I hurt you, just tell me how. Let me make it right. Let me help you get out.”
He caressed my face with both palms with a tenderness that shouldn’t have been able to contain such intensity.
“Sweet olive blossoms,” he said. “That was God’s message to me.” He stepped away, and the space between us became a sigh. He held his hand. “The only way out is through.” 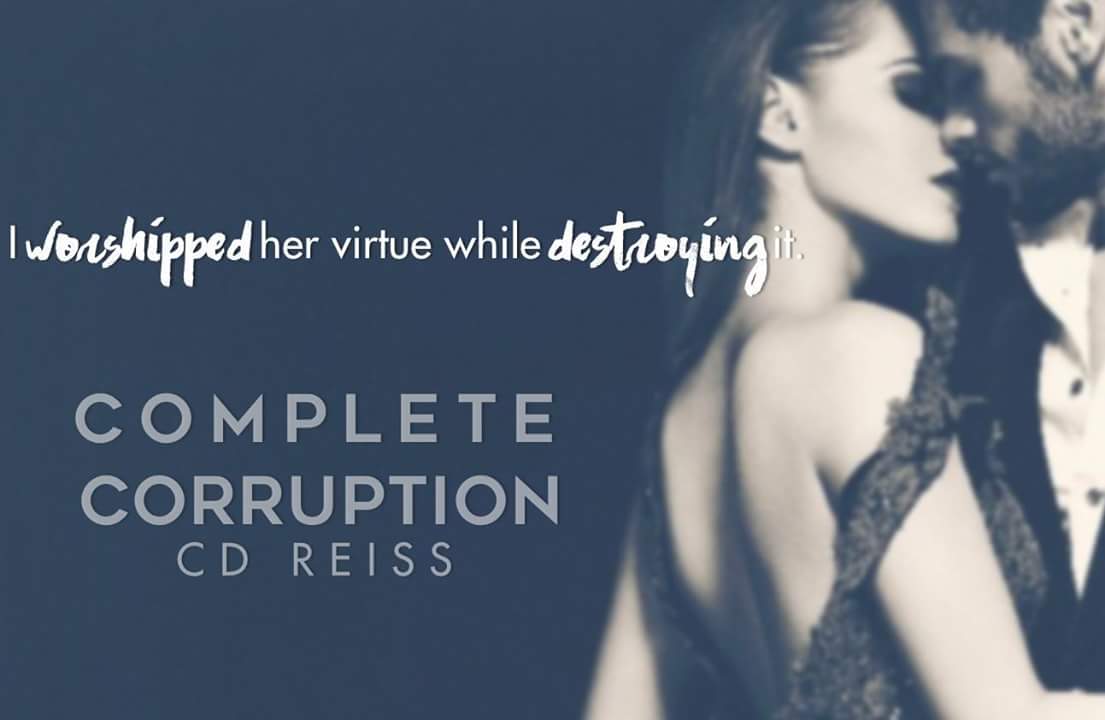 About the Author:
CD (Christine) Reiss

Posted by Margay Leah Justice at 10:30 AM