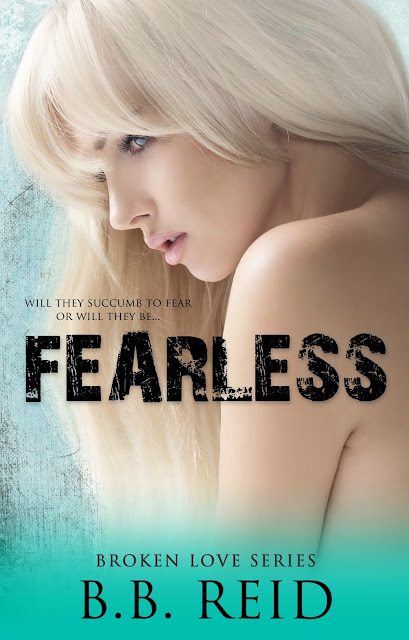 When faced with broken love…

Have you ever had the feeling you were a stranger?
Out of reach, I watched and mourned me.
Nothing moved. Breathed. Nothing lived.
I was in an alternate universe.
No longer an innocent.
I had blood on my hands, and I wasn’t even sorry for it.
I was only afraid for Keiran.
Of his reaction when the shock wore off.
It would be an explosion.
Of hurt, anger, and mistrust.
He’d know I lied.
And to him…
The betrayal born of my good intentions is worse than the act of murder.

…will you succumb to fear…

She was supposed to be my light.
The one who saved me from the monster.
But when I looked in her eyes that day, I didn’t see her.
I only saw my father’s killer.

Her love saved me from the monster.
Mine turned her into one.

…or will you be fearless? 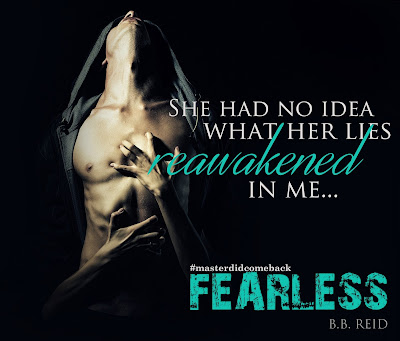 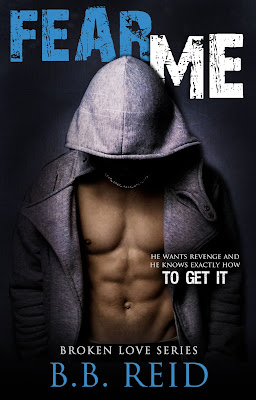 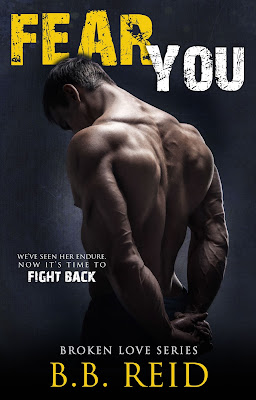 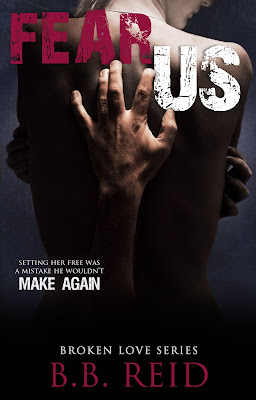 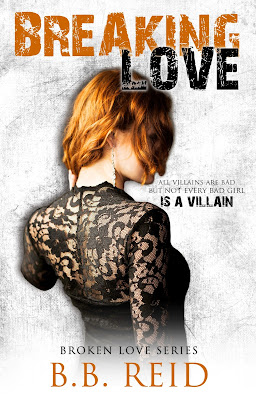 B.B., also known as Bebe, found her passion for romance when she read her first romance novel by Susan Johnson at a young age. She would sneak into her mother's closet for books and even sometimes the attic. It soon became a hobby, and later an addiction, influencing her life in a positive way.

Bebe has always wondered about the existence of her talent. When she finally decided to pick up a metaphorical pen and start writing, she found a new way to embrace her passion.

She favors a romance that isn't always easy on the eyes or heart, and loves to see characters grow--characters who are seemingly doomed from the start but find love anyway.