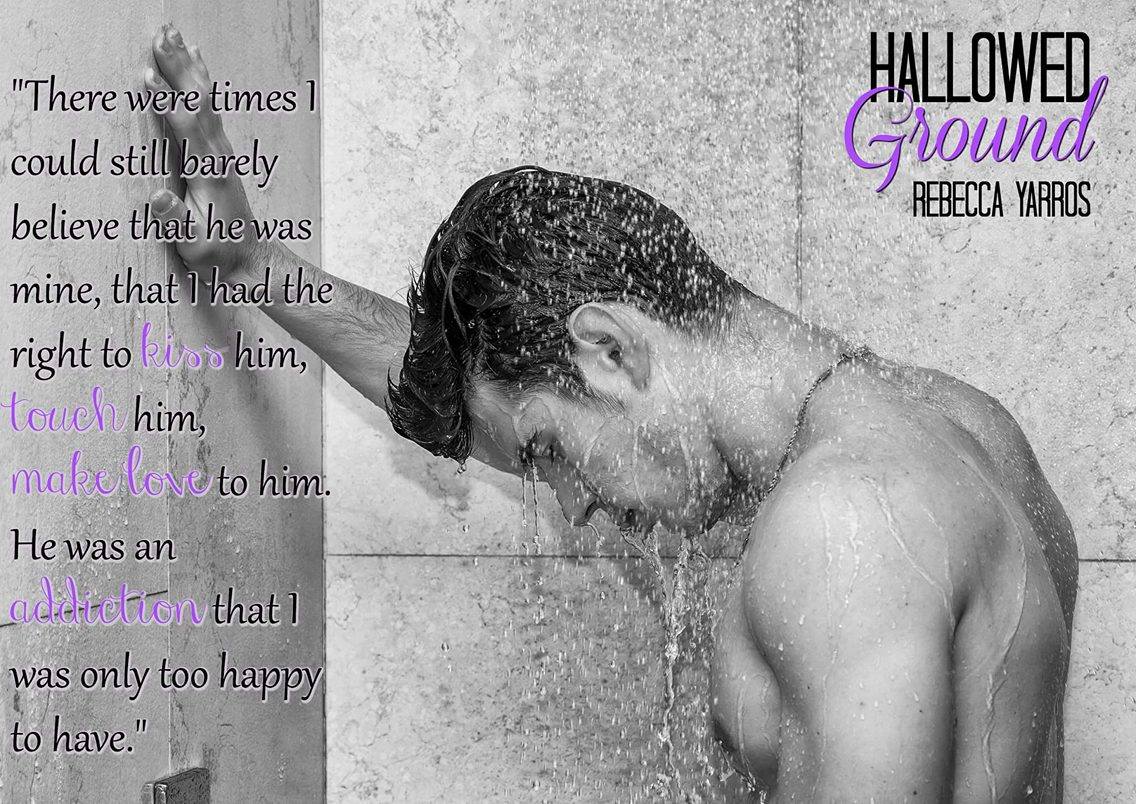 Excerpt
“I’ve never been able to hold back with you. It’s always been full measures or nothing. No halfway bullshit.”
She ran her fingers through my hair, and I groaned when she scratched her nails lightly over my scalp. God, it felt so damn good.
“I’ve always loved that about us. We’re all in. Always.”
“Yes.”
“But that’s not ugly. Nothing you’ve told me is ugly.”
My stomach dropped, and we passed through the station on route to Peak Eight. I looked up to the green mountains, their beauty overwhelming, their sheer size distorted because we were too close to accurately gauge their mass.
“Even knowing everything we have, this incredible love that we share, our beautiful life that we’re building...” I shook my head and looked down at her knees.
“Josh.” She tipped my chin. “I’m here. No matter what you’re about to say.”
“Medevacing the wounded... Ember, I’ve found my purpose. I’ll always go when they call. How many deployments can you wait through? How many times can I leave you?”
Fear streaked through her eyes, but she masked it before I could question her. “As many as it takes. I would rather sit home and wait for you, than spend a lifetime with anyone else.” 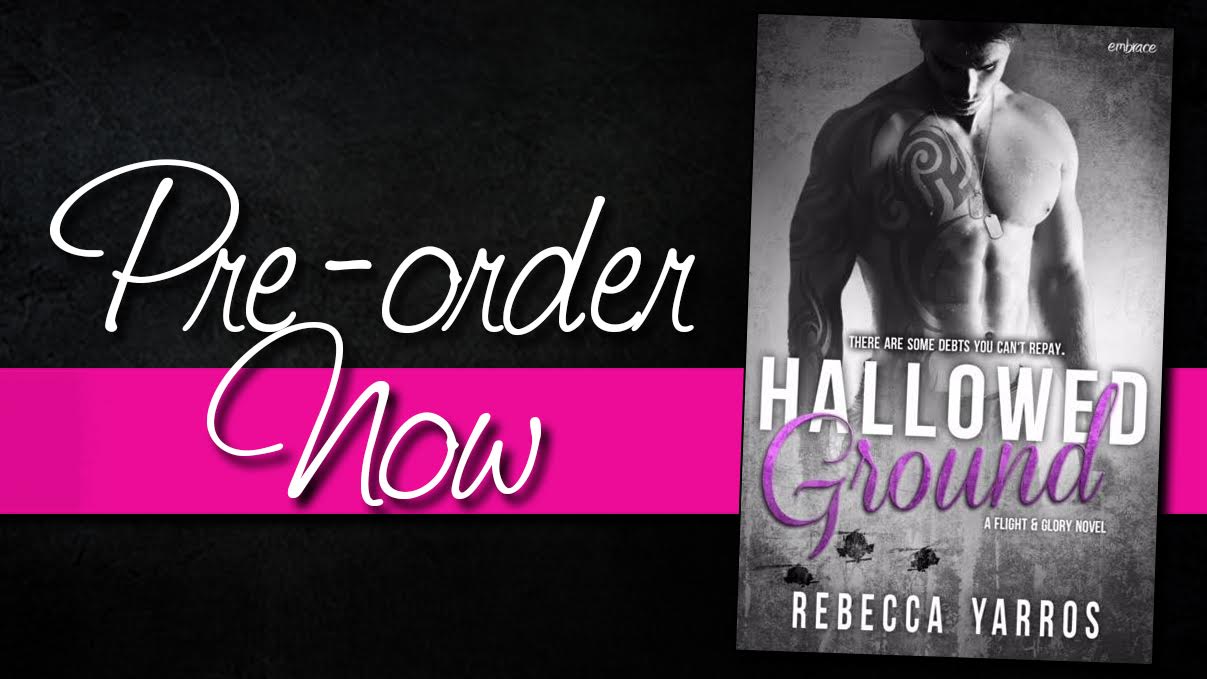 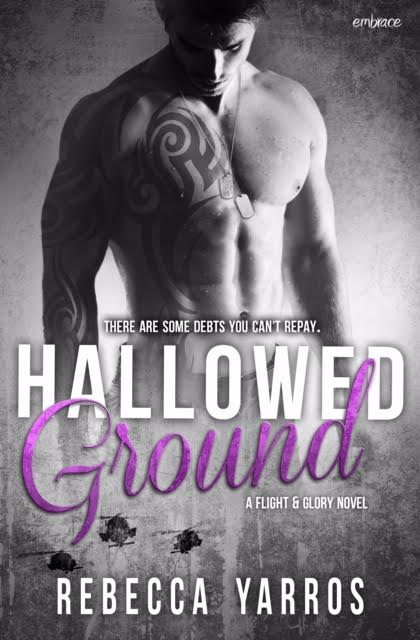 There are some debts you can’t repay.

Josh Walker is loyal, reckless, and every girl’s dream. But he only has eyes for December Howard, the girl he's craved since his high school hockey days. Together they have survived grief, the military, distance, and time as they’ve fought for stolen weekends between his post at Ft. Rucker and her college at Vanderbilt. Now that Josh is a medevac pilot and Ember is headed toward graduation, they’re moving on—and in—together.

Ember never wanted the Army life, but loving Josh means accepting whatever the army dictates—even when that means saying goodbye as Josh heads to Afghanistan, a country that nearly killed him once before and that took her father. But filling their last days together with love, passion, and plans for their future doesn’t temper Ember’s fear, and if there’s one thing she’s learned from her father’s death, it’s that there are some obstacles even love can’t conquer.

Flight school is over.
This is war.

Rebecca Yarros is a hopeless romantic and lover of all things chocolate, coffee, and Paleo. In addition to being a mom, military wife, and blogger, she can never choose between Young Adult and New Adult fiction, so she writes both. She's a graduate of Troy University, where she studied European history and English, but still holds out hope for an acceptance letter to Hogwarts. Her blog, The Only Girl Among Boys, has been voted the Top Military Mom Blog the last two years, and celebrates the complex issues surrounding the military life she adores.
When she's not writing, she's tying on hockey skates for her kids, or sneaking in some guitar time. She is madly in love with her army-aviator husband of eleven years. They finally can call Colorado home along with their gaggle of rambunctious kiddos and snoring English Bulldog.
Stalk Rebecca here:
Website: http://www.rebeccaelizabethyarros.com/
Facebook: https://www.facebook.com/RebeccaElizabethYarros
Facebook Group: https://www.facebook.com/groups/327562767450842/
Twitter: https://twitter.com/RebeccaYarros
Instagram: https://www.instagram.com/rebeccayarros/
Goodreads: https://www.goodreads.com/author/show/7539785.Rebecca_Yarros
Amazon Page: http://www.amazon.com/Rebecca-Yarros/e/B00HYKBU1W/ref=sr_tc_2_0?qid=1449029619&sr=8-2-ent