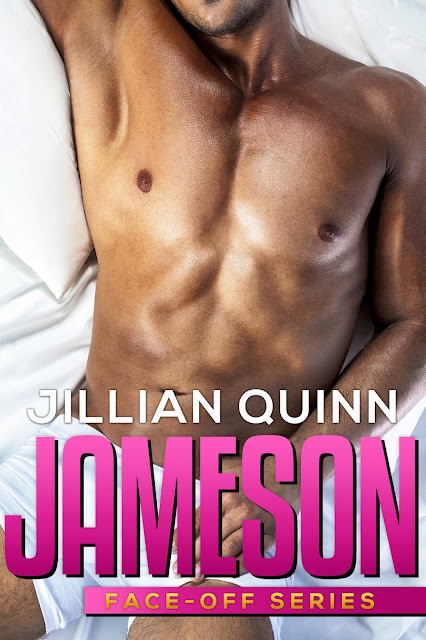 As the man-of-honor in the most anticipated sports wedding of the year, Jameson O’Connor has a problem. He needs a date. But his best friend, who is also the bride-to-be, keeps scaring them away. On accident.

Through the course of planning the bridal shower, shopping for wedding gowns, and hosting bachelorette parties, Jameson finally meets a girl who can hang. Or so he thinks. When he meets Regan Turner at a basketball game, Jameson has no idea she’s hockey royalty.

Because of her upbringing, Regan is through with hockey players and wants no part of them. She assumes Jameson is an athlete because of the company he keeps. But she likes him. And Jameson is persistent. He won’t take no for an answer.

Jameson likes the sporty blonde, wears her down with his charms, and Regan will be his date to the wedding. No matter how much convincing it takes to get her there. 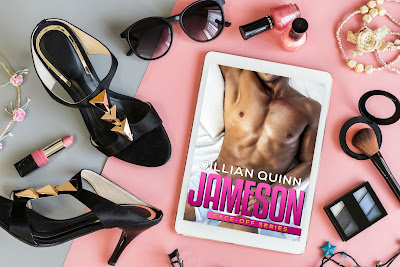 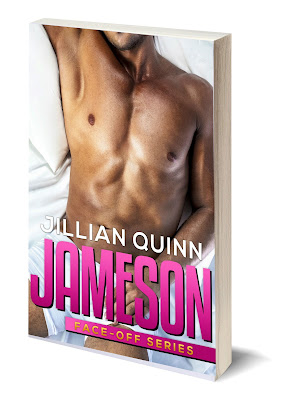 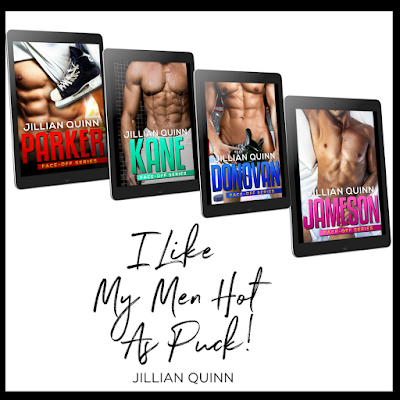 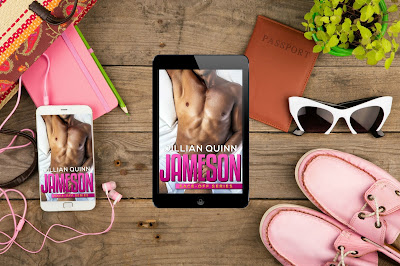 Jillian Quinn is the author of the Amazon international bestselling Face-Off hockey series as well as other sexy, sporty romances.

Jillian loves sports, bad boys, dirty talkers, strong females, and books with plenty of heat—all of which you will find in her books. As a lover of all things bookish, she has a serious book hoarding problem and runs a blog in her free time. When she’s not reading, writing, or blogging, she’s obsessively fangirling over hockey players and can be found wherever she can catch the next hockey game.

a Rafflecopter giveaway
Posted by Margay Leah Justice at 10:59 AM