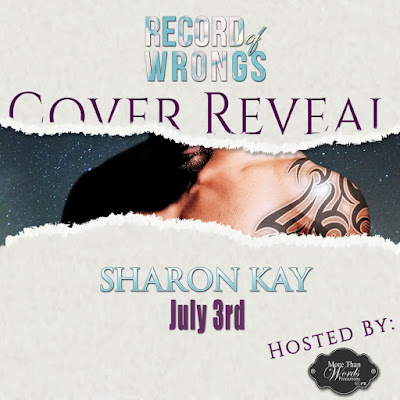 Kim Killion with The Killion Group 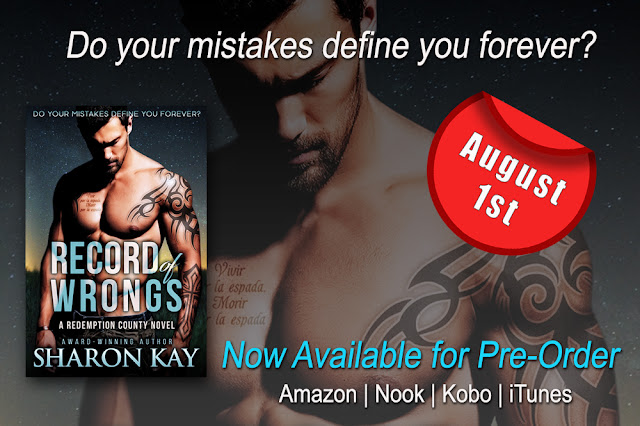 Rosie dropped her own hand on top of Cruz’s, tracing small circles on his skin. “You make it sound so easy. How do you do it?”
“I know that if they won’t look past the surface, then I don’t have time for them. They’re not gonna change.”
“You’re right. People are pretty set in their ways. Whether that’s good or bad.” She slowly moved her fingers up his arm, tracing his tattoos. Her touch was tender yet so tempting. Did she realize the effect she had on him? “Didn’t mean to get in tizzy over that. What Thalia said about those guys, it could be nothing.”
“I might like your tizzies.”
“I can’t hide my emotions too well, I guess. Not a good poker face there.”
Turning back onto the main road, Cruz hit the gas and chuckled.
“Though if I was playing for real, then watch out.” She made a sweeping motion in the air in front of her face. “No one knows what I’m thinking.”
What did she just say? He swung a glance to her. “You play poker?”
“Sure do.”
“For real?” That was the last thing he’d expect from his little country girl. “Where’d you learn?”
“Shane taught me.” She twisted in the seat so she was nearly sideways, facing him. “After my accident, I had months of recovery where I just sat around. I read tons of books and watched movies, but I got to a point where I needed something else to do.”
“No shit.”
“So he taught me, and when I got good enough, he’d bring friends over and we’d all play. For chips, of course. I had no income.”
“You keep surprising me, Rosie-girl.”
“Why? Do you play?”
“Yeah.”
“Well then, there you go.” She made a satisfied mm-hmm. “That may be the first thing we have in common.”
He laughed, because she was right. Well, almost. He had a hunch about one other thing, which he hoped to pursue ASAP.
“Wanna play?” she asked softly, reaching to idly caress his bicep.
They were almost at her driveway and her hands were magic on his arm. He’d played poker when everything he had was on the line, both before prison and inside. “I’d have to go easy on you.”
She sucked in a breath. “You did not just say that. Cruz, I’d whip you so bad, this truck would belong to me.”
“Oh really?” He turned into her drive. “Those are fighting words.” He turned to find her eyes locked on him in a playful challenge.
“Damn straight they are.”
He slid his hand from her knee to her smooth thigh. “All right. You’re on, pretty girl.”
“Yes!” She straightened as they neared her house, and he instantly missed her hands on him. “Hmm. What should the stakes be?” She tapped finger on her chin.
He reached the front yard and threw the vehicle in park. Fucking hell. He knew exactly what the stakes should be. He got out and met her as she hopped out and stood by the truck.
“Money? Dinner?” She tilted her head as he moved in close. “Something else?”
He laid both hands on the metal behind her, caging her in his arms. “Something else.”
“Yeah? Like what?” Blue eyes flashed with a delighted spark. “What do you feel like losing?’
His body had set its cross hairs on Rosie the day they met. He brushed one hand along her shoulder, stopping at the straps of her doubled-up tank tops. He tugged gently. “Our clothes.”