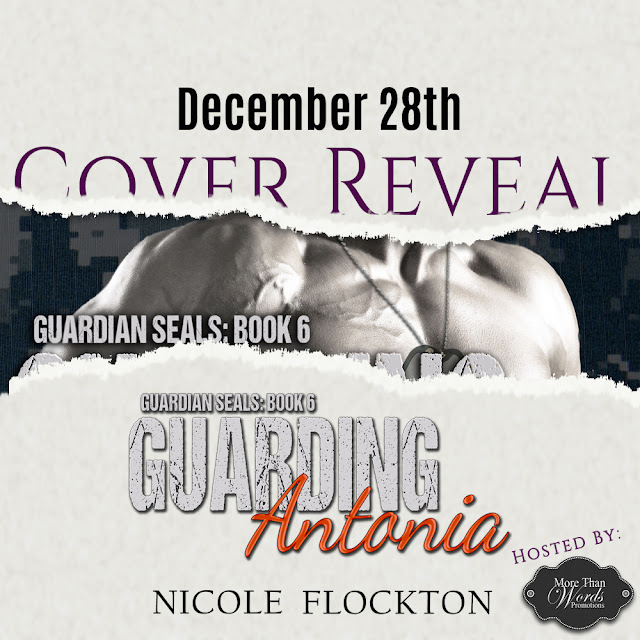 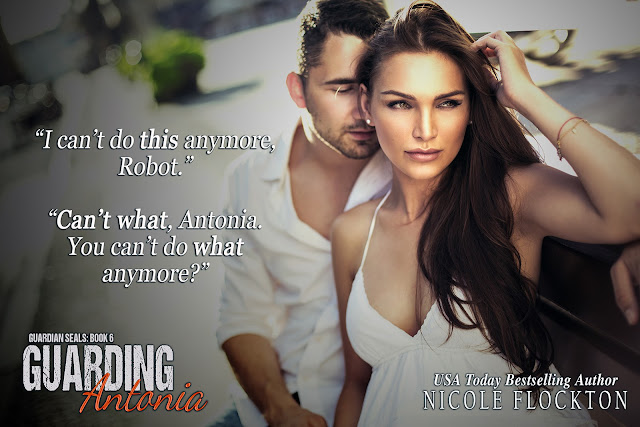 “You know this Robot person?” asked Officer Patterson.
“Yeah, he’s a friend. Let me go let him in before he breaks down the door.” She rushed out of the kitchen down the hallway, pulling the chain and unlocking the door. The second she opened it, six burly men stormed into the apartment. She plastered herself against the wall to stop from getting trodden on.
“Looks like you have your own protection detail, ma’am.” Detective Correa commented with a wry smile.
Antonia swallowed the words she wanted to blurt out, instead she smiled and nodded. What she had was six interfering men who always had to be in control.
If the SEAL team had any regrets for the way they barged in, they didn’t show it. Her apartment wasn’t huge to start off with, but with Robot’s team and the two police officers standing around, it felt more like a matchbox.
“Okay, SEAL team, go into my living room while I finish up with the police. I’ll deal with you in a few.”
The men smiled before heading her request. All but Robot, who widened his stance and crossed his arms over his chest, giving the impression of an immovable rock wall. She narrowed her eyes at him and cocked her head to indicate he follow his team. His lips firmed into an even straighter line.
Damn him, he wasn’t budging. Did she really think he would?
Maybe not, but she hoped he might.
“Is he bothering you, ma’am?” Detective Correa asked, and she had to bite back a laugh at the image of the police officer trying to remove a Navy SEAL.
Robot took two steps until he was standing by her and he stared down the cop. “I’m her husband. I’m staying.”
Antonia gasped at Robot’s admission. “What the hell do you think you’re doing?” she hissed at him. She looked around to make sure none of his team heard him. Thankfully the area was empty, but her apartment wasn’t huge, and Robot hadn’t done anything to keep his voice down.
Great, this day was getting worse and worse.
“If you’re her husband, why weren’t you here with her this morning?” The detective looked around the room. “There’s no indication you reside here. Why should we believe you, considering Ms. Rocca’s reaction to your declaration?”
Well, Antonia could be thankful the police hadn’t immediately taken Robot’s word as gospel.
Robot shrugged his impressive shoulders. “It’s a long and complicated story, but the fact of the matter remains, I’m legally her husband and I’m staying with her while you question her further.”
“Ms. Rocca can you confirm this, please? Is this man your husband?”
Talk about being pushed into a corner with no way out, but Antonia had no plans to lie to the police officers and end up in trouble. “Yes, he’s my husband. Technically.”
Shit, that felt so weird to say out loud. And oddly…right. 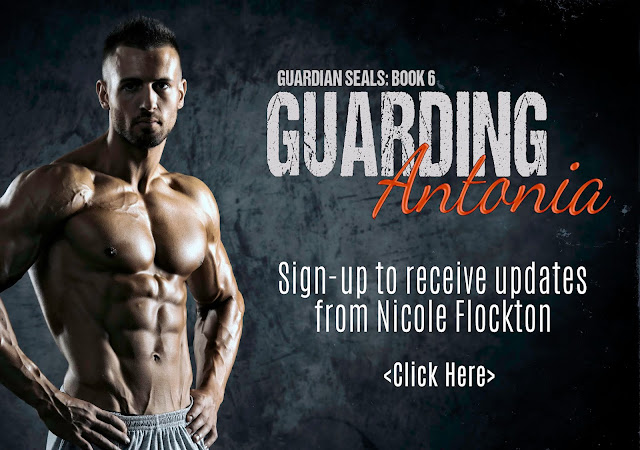 Need to catch-up on the Guardian SEALS Series? 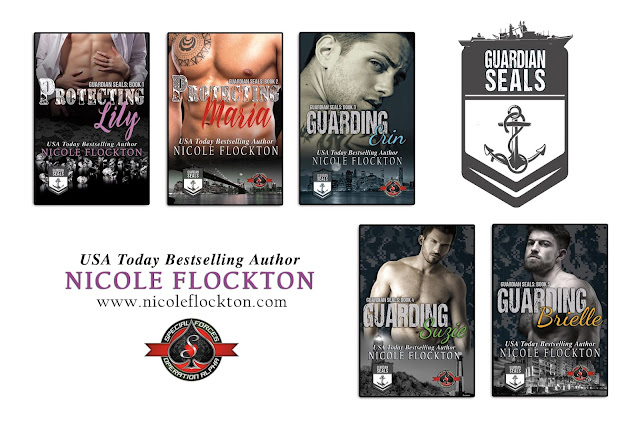 www.morethanwordspromotions.com
Posted by Margay Leah Justice at 9:15 AM