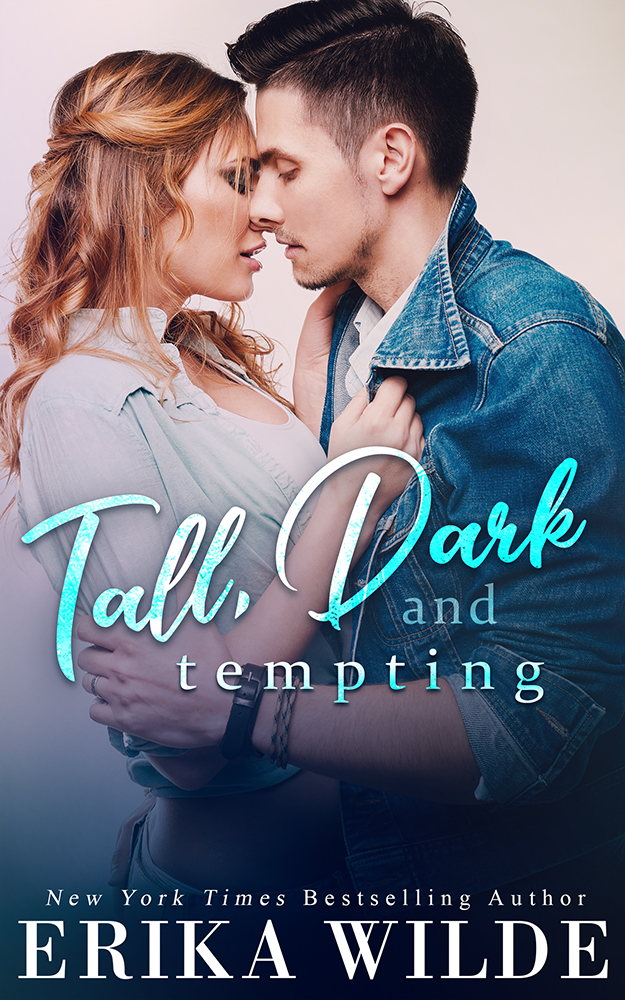 Dylan Stone and Serena Fields have been best of friends their entire lives. For Dylan, she's the solid, dependable woman in his life. His person. The one who has been there for him through the best and worst of times and doesn't see him for the millions he has in the bank. And even though he's been secretly attracted to her for years, there are some lines that best friends don't cross—even if he does spend most of their time together entertaining dirty thoughts about her that have no business being in his head.
Serena has been in love with Dylan Stone for as long as she can remember, but she's searching for her happily-ever-after and that's not her best friend's thing. Unfortunately, her dating life is one disaster after another, yet Dylan is always there with a pint of her favorite ice cream and a listening ear after each and every disappointing encounter.
It's the perfect arrangement, until one night changes everything. 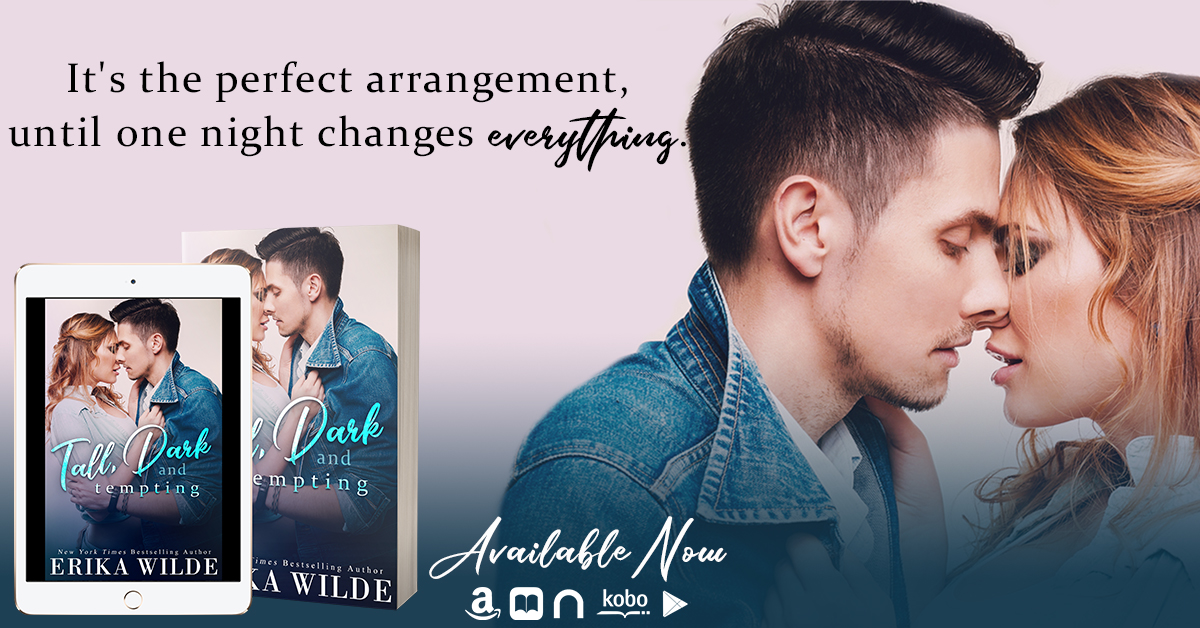 Standing in the back of the elevator, Serena's warmth and scent wreaked havoc on Dylan's senses with every breath he took.  He was still on edge from her rubbing up against him on the dance floor, and it didn’t help matters that her backside was inches away from finding out just how hot and bothered she’d managed to make him.  He was so excruciatingly hard his dick throbbed for relief, which sadly it wasn’t going to get tonight, and he shifted his stance so his erection didn’t end up prodding Serena’s ass.
It seemed to take forever until they reached their floor, and they quietly walked down the hall toward their separate junior suites, which were located directly across from each other, with him and Eric on one side, and her and Chelsea on the other.
She retrieved her key card from the small purse she’d worn with the strap across her body so she didn’t have to hold the bag.  He started to tell her good night as she waved the plastic card in front of the lock mechanism, but the faint sounds he heard coming from inside her room—unmistakable moaning, groaning, sex noises—had him blurting out, “Don’t open the door!” right as she pushed inside.
She sucked in a startled breath and froze as she belatedly realized what she’d just walked in on—their friends getting laid.  With each other. Half-dressed, Eric was sitting on the couch in the living room area, with Chelsea straddling his lap, her dress hiked up to the tops of her thighs as they kissed and groped and moaned in pleasure, oblivious to the fact that they had an audience.  Jesus, out of courtesy, the least they could have done was hang the do-not-disturb sign on the door.
“Oh, crap,” Dylan heard Serena rasp.  Clearly flustered, she spun around, and in her haste to get out of the room, she slammed right into him as the door shut behind her.
The unexpected impact had her wobbling on her heels, and his hands automatically shot out to grab her arms, then hauled her close to keep her steady on her feet.
Big fucking mistake.  Not only because her sweet, firm breasts were crushed against his chest and her body plastered to his, but the big, round eyes staring up at him in shock had nothing to do with what they’d just witnessed and everything to do with the stiff length of his erection tenting his pants that was now pressing insistently against her belly.
“Oh my God, are you turned on because you just saw . . .”
Her words trailed off, but he knew what, or whom, she was referring to.  The easy answer was to say yes, even if it did make him look like a pervert, but the frustration he’d been dealing with all night was at its tipping point and overrode common sense.
“No, it’s because of you, Serena,” he said through gritted teeth, the filter on his words having gone AWOL.  “I’ve been hard as a rock since you wiggled your ass against my dick out on the dance floor.  I’m a man, you’re gorgeous and hot as hell, so yeah, I fucking want you.”
Time stood still as the truth spilled out of him, his heart racing in his chest at what he’d just revealed.  Serena’s lips parted, her features etched at first with disbelief, then quickly shifting to hope and elation, then on to something more daring and courageous.
“It’s now or never,” he heard her whisper right before she wrapped her arms around his neck, pulled his head down to hers, and kissed him . . . not like a friend, but a sinfully sexy lover.
This couldn’t happen.  Stop her, his brain shouted as their mouths merged and her tongue touched his bottom lip enticingly . . . but the accumulation of desire he’d harbored for his best friend for so many years finally crashed through every bit of self-discipline he had left, which wasn’t much at this point.


He was helpless to resist her, and he suddenly no longer wanted to.


Meet Erika Wilde
Erika Wilde is a New York Times Bestselling author. She is best known for her super sexy Marriage Diaries series and The Players Club series, and has also co-written the Dirty Sexy Series and the Book Boyfriend Series with Carly Phillips, her best friend and writing buddy for the past twenty years. She lives in Oregon with her husband and two daughters, and when she's not writing you can find her exploring the beautiful Pacific Northwest. For more information on her upcoming releases, please visit website at www.erikawilde.com and sign up for her mailing list for updates and news!