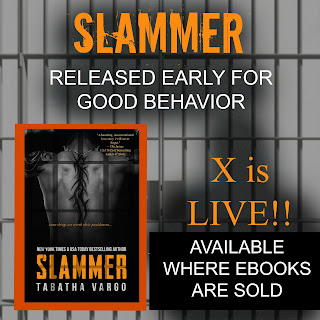 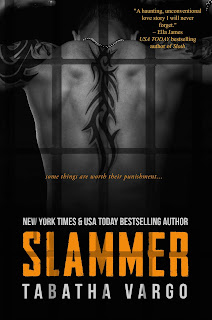 The last place Christopher Jacobs, aka X, thought he’d find himself was behind bars. Ten years later, the boy he used to be is gone. In his place is the shell of a man with murder under his belt. Any emotion he once had was left under the gavel when he was given life in prison. That is until the new nurse in the infirmary joins the block.
Putting your hands on a prison employee will get you the hole, but some things are worth their punishment, and something tells him Lyla will be worth more than he bargained for.

Lyla Evans isn’t sure about her new job at a maximum security prison, but showing uncertainty and weakness isn’t an option. Taking care of murders and rapist isn’t ideal, but survival is key. She’s warned ahead of time about a prisoner named X, but when she’s attacked, it’s the dangerous X that saves her. Fraternizing with the prisoners is forbidden, but sometimes the most forbidden things are the sweetest. 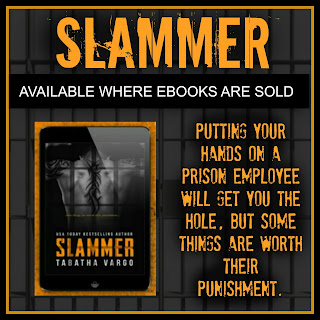 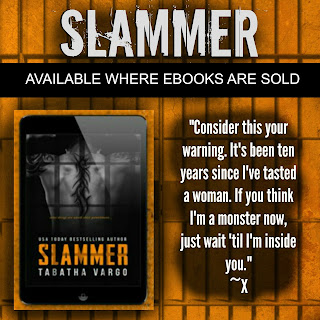