Release Blitz and Giveaway: Leave it All Behind by S.R. Watson & Shawn Dawson 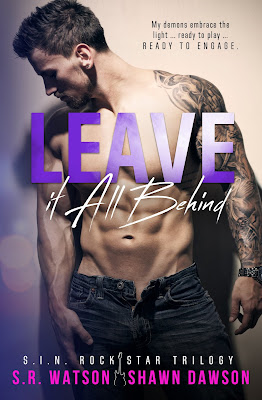 Once upon a time, Diesel was my light — my navigator from the brink of unsalvageable. That man is now unrecognizable, but I refuse to believe our connection has been severed. The question is, can I endure the necessary heartache to ensure that we both come out on the other side?

This tour has spiraled into a cluster fuck -a journey of secrets, consequences, deceit, and betrayal. Nothing is as it seems. A game of wits have been initiated, one that I can’t afford to lose. With everything on the line, I must play devil’s advocate and leave everyone, including my bandmates, in the dark. My demons embrace the light ... ready to play ... ready to engage.

Lourdes was the one good thing in my life besides music, yet if I don’t pull off the ultimate deception, I may lose them both. The old Diesel has been conjured, my darkness has been exposed. Time to prevail or leave it all behind. Challenge accepted! 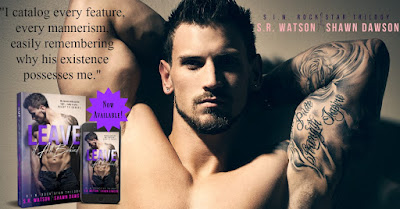 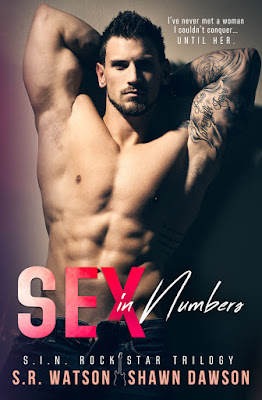 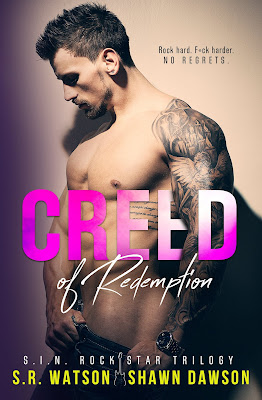 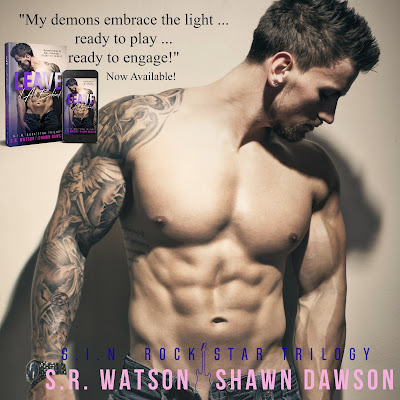 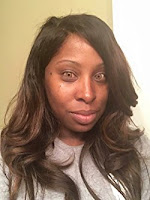 S. R. Watson is a Texas native, who currently resides in Washington with her children. She grew up reading the Sweet Valley series (Twins, High, & University) among others. Although she wrote countless stories during high school, she’d never published any of them. She continued her education and became an operating room registered nurse. The pursuit towards earning her degrees, meant less time for leisure reading and writing for a bit. After picking up reading again, starting with the Twilight series and 50 Shades Trilogy, she decided to pursue her passion for writing once again.

S. R. Watson published her first book in 2014. She is the bestselling author of the Forbidden Trilogy, The Object of His Desire, and the co-authored S.I.N. Trilogy with Shawn Dawson.

When S. R. Watson is not writing, or working as travel OR nurse, she loves to read and binge watch her favorite shows (Scandal, How to Get Away with Murder, Wisdom of the Crowd, etc.) 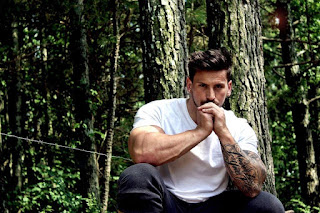 Shawn Dawson is an Illinois native who resides in Alabama. He has always been an athlete, which has led to many achievements. He is currently the co-owner of Bro Series Gaming and a Twitch streamer. He is also a published cover model for over fifteen books with more to release. He made his debut as an author along side S.R. Watson with Sex in Numbers. It is book one in the S.I.N. Rock Star Trilogy. When Shawn is not writing, he enjoys spending time with his family and fur babies, streaming on Twitch, working out, and helping to change the lives of his online clients through coaching. 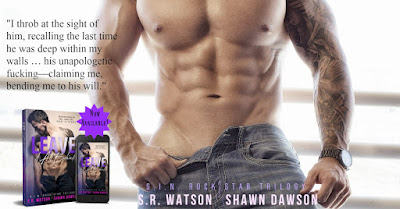 Posted by Margay Leah Justice at 11:00 AM

Email ThisBlogThis!Share to TwitterShare to FacebookShare to Pinterest
Labels: GIVE ME BOOKS, giveaway, Leave it All Behind, Release Blitz, S.R. Watson, Shawn Dawson