Cora Matthews grew up with the Adams boys, twin brothers and best friends who wouldn’t let anything come between them except for one thing—her. One of them became her best friend, the other, her fiancé.She always knew she’d wind up marrying one of them, and Jacob Adams is the very epitome of Mister Right. At least he is up until he fails to show up for their wedding day. Not that Cora realizes it. At first.As Jacob’s best man, and identical twin, Matt makes a split second decision, but one that will affect the three of their lives forever—he steps in to take his brother’s place. In front of the altar, exchanging vows with the woman he’s secretly been in love with for years.Cora eventually finds out about the groom swap. The morning after the wedding. As if realizing she just slept with her fiance’s brother wasn’t disturbing enough, she’s forced to confront her feelings for Matt Adams she thought she’d buried years ago.Matt’s wrong for her. In every way. But through the course of her real honeymoon with her fake husband, she starts to uncover truths both Adams brothers were hoping to keep hidden, for opposite reasons. One to protect himself, the other to protect her.She married the wrong brother, but what if he’s been the right one all along? 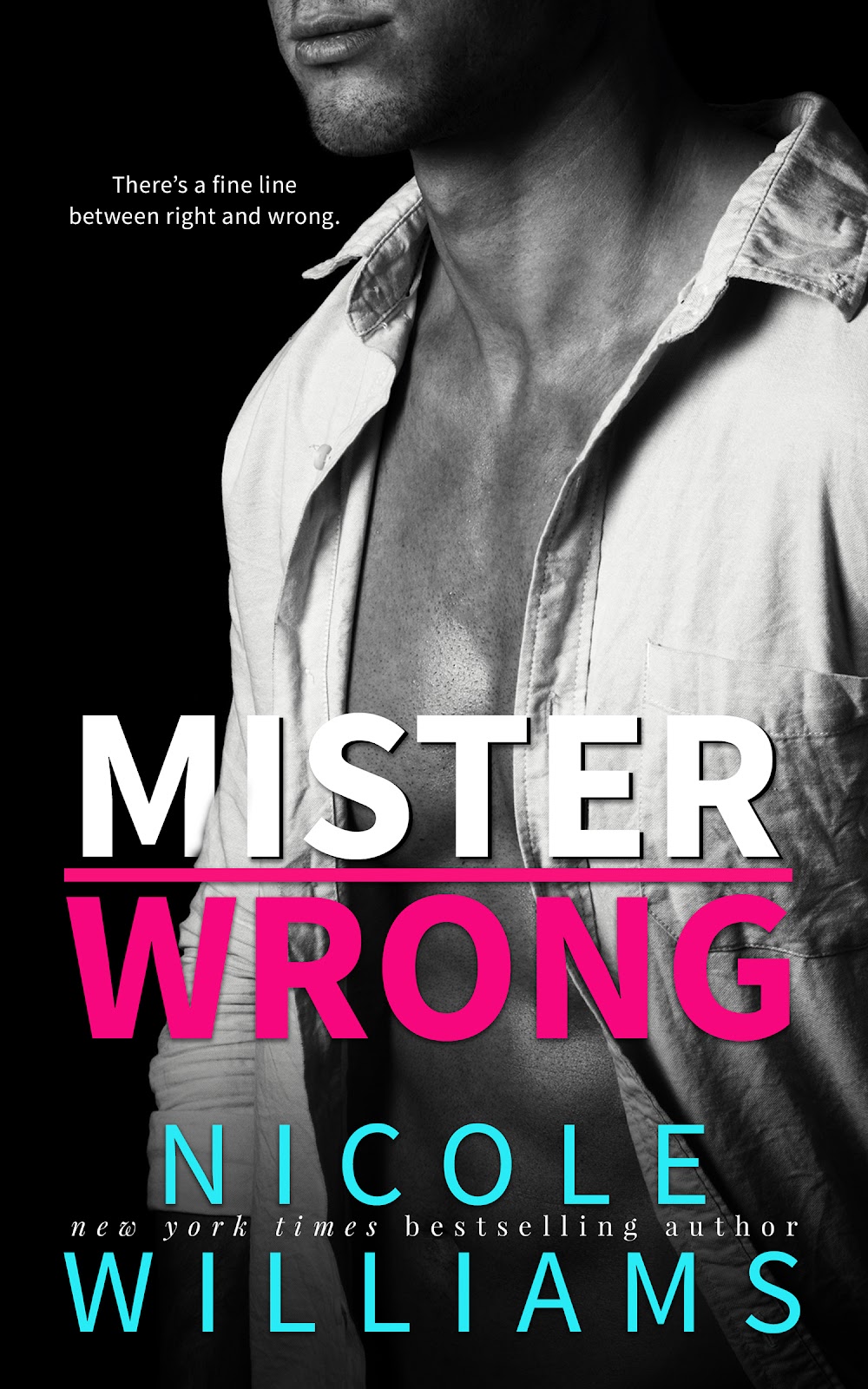 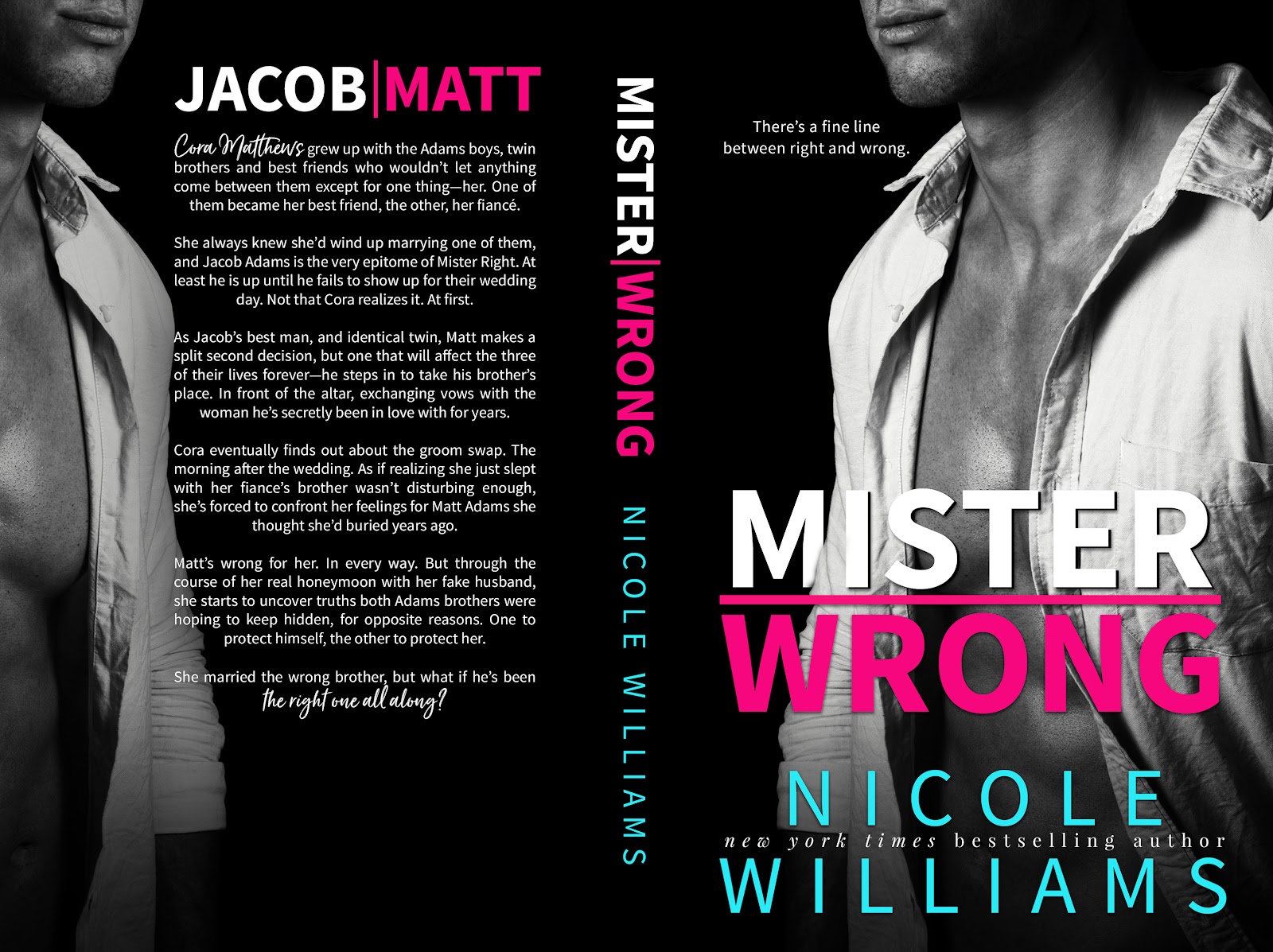 Nicole Williams is the New York Times and USATODAY bestselling author of contemporary and young adult romance, including the Crash and Lost & Found series. Her books have been published by HarperTeen and Simon & Schuster in both domestic and foreign markets, while she continues to self-publish additional titles. She is working on a new YA series with Crown Books (a division of Random House) as well. She loves romance, from the sweet to the steamy, and writes stories about characters in search of their happily even after. She grew up surrounded by books and plans on writing until the day she dies, even if it’s just for her own personal enjoyment. She still buys paperbacks because she’s all nostalgic like that, but her kindle never goes neglected for too long. When not writing, she spends her time with her husband and daughter, and whatever time’s left over she’s forced to fit too many hobbies into too little time.
Nicole is represented by Jane Dystel, of Dystel and Goderich Literary Agency.