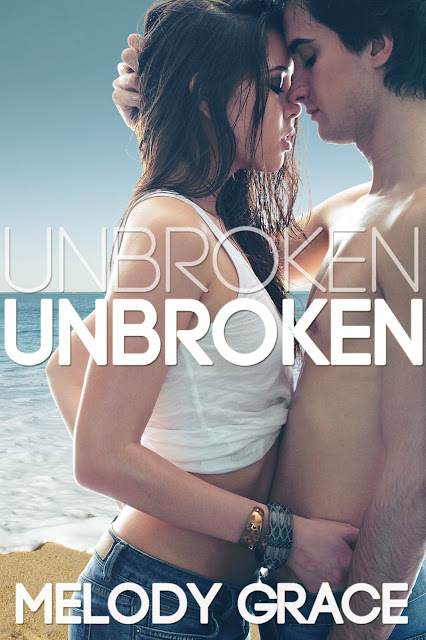 "Mom always told me there are two kinds of love in this world: the steady breeze, and the hurricane. Emerson Ray was my hurricane…"

Juliet McKenzie was an innocent eighteen-year old when she spent the summer in Cedar Cove—and fell head over heels in love with Emerson. Complicated, intense Emerson, the local bad boy. His blue eyes hid dark secrets, and just one touch could set Juliet ablaze. Their love was demanding and all-consuming, but when summer ended, tragedy tore them apart. Juliet swore she’d never go back, and she’s kept that promise… Until now.

Four years later, Juliet’s done her best to rebuild the wreckage of her shattered life. She’s got a great boyfriend, and a steady job planned after she graduates. Returning to Cedar Cove to pack up her family’s beach house to prepare it for sale, Juliet is determined that nothing will stand in the way of her future. But one look from Emerson, and all her old desire comes flooding back. He let her go once, but this time, he’s not giving up without a fight. And Emerson fights dirty.

A heartbreaking history. An unstoppable passion. Torn between her past and future, Juliet struggles to separate love from desire. But will they find a way to overcome their tragic secrets—together? And after so much damage has been done, can a love remain unbroken?

Make sure to follow author Melody Grace! She will be revealing a sneak peek soon!

Posted by Margay Leah Justice at 8:32 AM