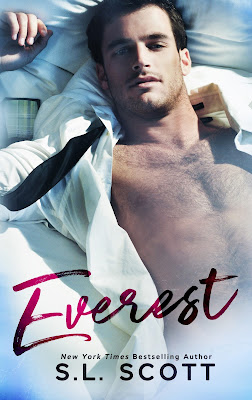 Ethan Everest stole my breath the first time I saw him. He romanced me with skill, dazzled me with his charisma, and proceeded to steal my heart right after.

I might have fallen for his easy going smile the first time we met, but I fell for him the second time.

Singer Davis was the first, and only, woman to ever intimidate me. She spoke to my heart with her wit, seduced me with her eyes, and became the only thing that made sense in a world that made none.

I let her slip through my fingers once. I won’t make that mistake twice.

Secrets broke us apart. Can a second chance bring us back together? 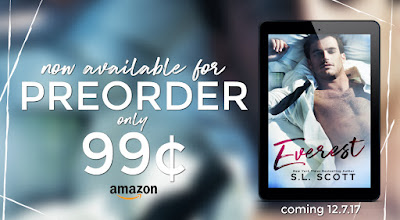 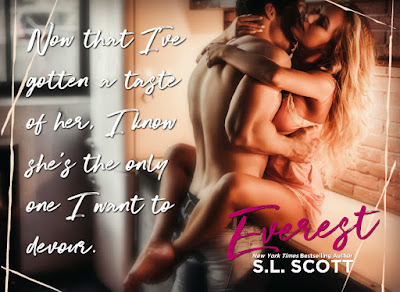 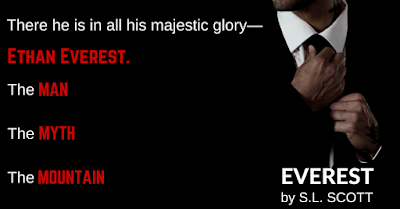 Living in the capital of Texas with her family, Scott loves traveling and avocados, beaches, and cooking with her kids. She's obsessed with epic romances and loves a good plot twist. Her favorite color is blue, but she likens it more toward the sky than the emotion. Her home is filled with the welcoming symbol of the pineapple and finds surfing a challenge though she likes to think she's a pro. 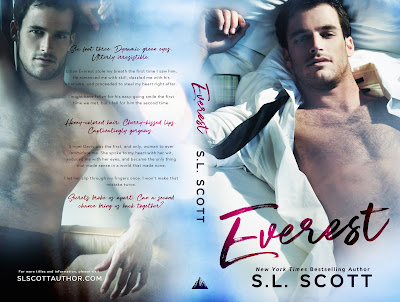 Posted by Margay Leah Justice at 9:21 AM