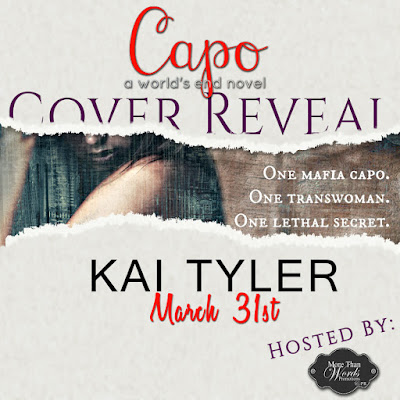 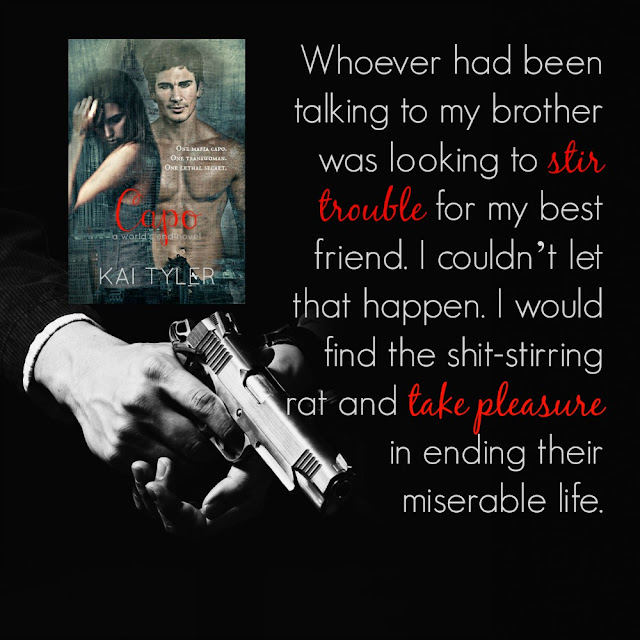 Marshall's POV
"There's something I wanted to ask you," Tito lowered his voice as if he didn't want to be overheard, his elbows leaning on the heavy dark wood desk separating us.
Knowing my brother, he did it more for dramatic effect than anything else. We sat in my office, which had been recently swept for transmitting devices. No one was listening.
Unless Tito had a bug on him.
Shoving the ridiculous thought aside, I leaned into my leather chair. "What is it?"
"It's about Dante and that Carmichael boy. A little bird told me they're lovers."
Bile soured my mouth. A little bird? More like a fucking canary.
Less than a handful of people knew the extent of Dante's relationship with Carlos and Tito wasn't one of them.
"Lovers? Ha." I laughed without humour as I met Tito's narrowed gaze. "If you're asking if Dante is fucking Carlos, then I suppose so. The boy was his slave and was claimed as his prize after Duce got rid of the kid's father and took control of the territory."
Whoever had been talking to my brother was looking to stir trouble for my best friend. I couldn’t let that happen. I would find the shit-stirring rat and take pleasure in ending their miserable life. 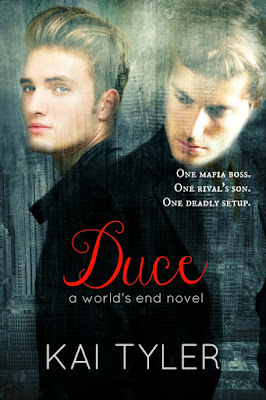 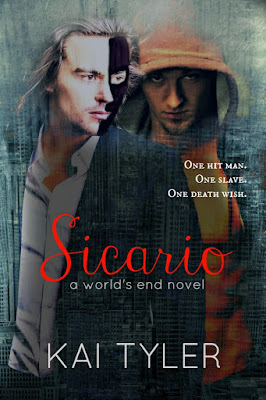 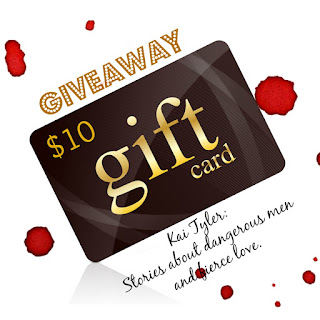