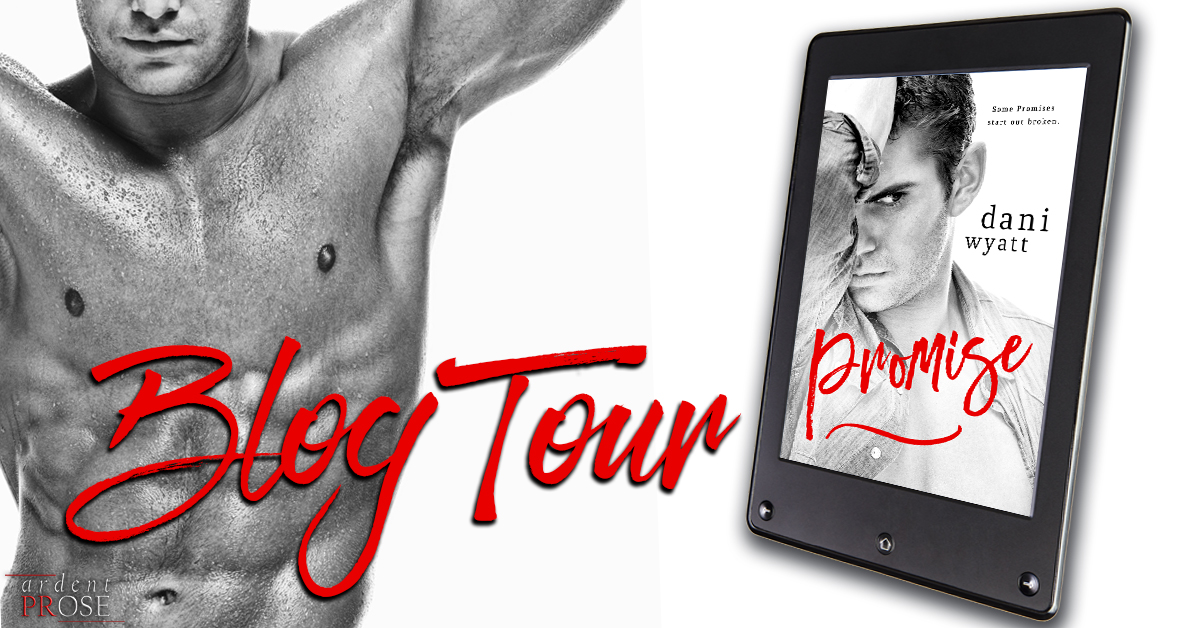 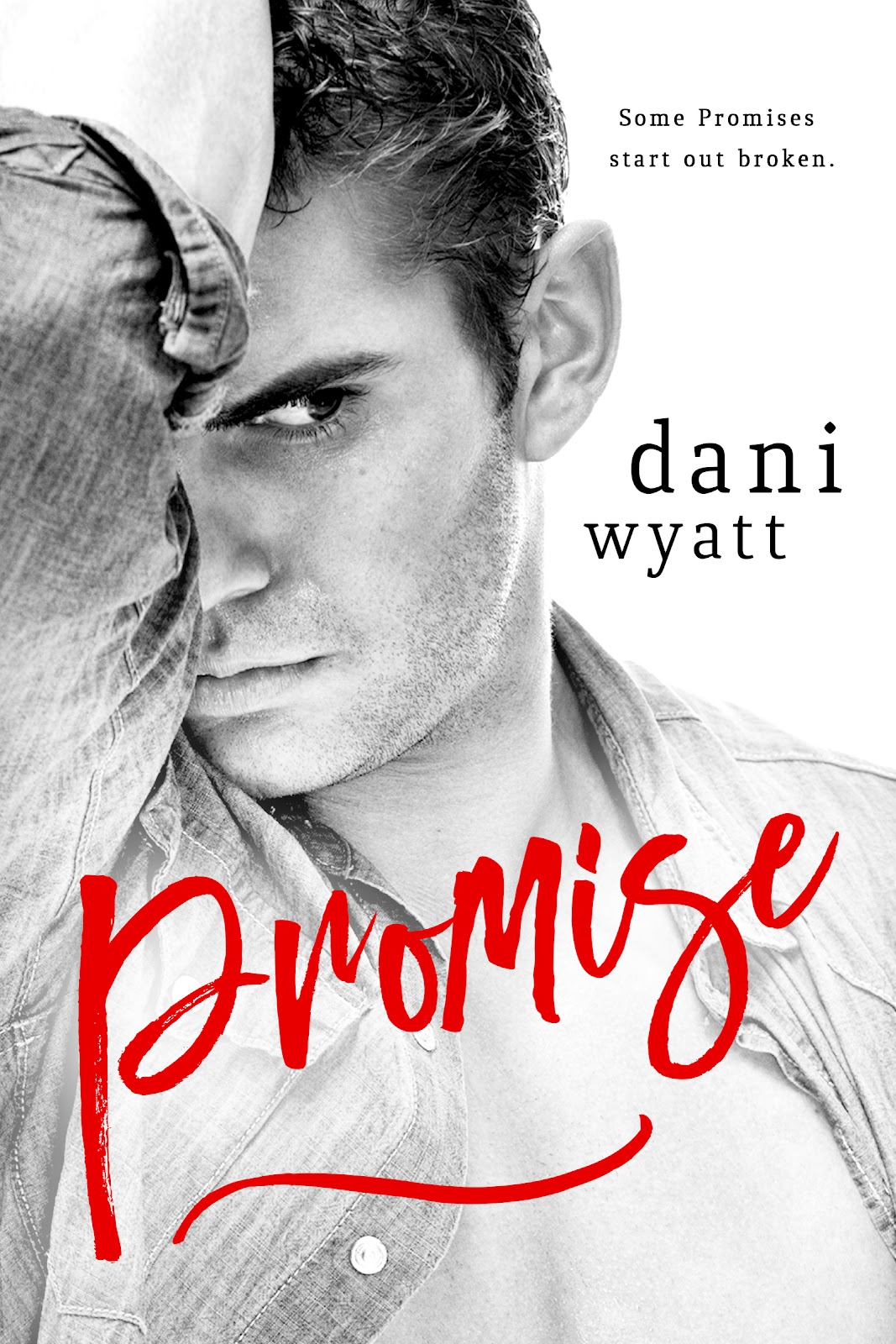 Some promises are made to be broken. And others start out that way.
Promise Henderson knows all about being broken. She’s a down-on-her-luck former foster kid who needs to figure out how to get her brother into her custody before the State of Ohio ruins his life forever.

Enter Beckett Fitzgerald. A SEAL with a scarred face, a bad sense of humor and no place to call home. He has another asset though. A big one.
For ten years he’s tried to forget the girl with snow white hair and an angels eyes, but when fate throws her into his path once again, his obsession turns possessive and sparks fly.

Only, Promise has a Judas by her side vying for her heart and Beckett needs to reveal the truth before he loses her forever. Debts of the past come calling and Beckett shows her just how far he’s willing to go to protect what is his.

This full length novel has an over the top alpha hero, a curvy girl and some very saucy sexy times. Beckett and Promise get their happily ever after, but their story will continue. So if you like a romance with a heaping helping of HOT, step inside.

“Wider. I want to see all of you.”
The burn of his handprint on the side of my ass is turning hot, his other hand still warm and flat just above my pubic bone, owning me there until I do as I’m told.
“God damn. You are perfection,” he murmurs as if talking to himself.
Stars are dancing in my head, and I can’t form thoughts as he lowers his hand, fingers dancing on the outside of my lower lips. His intense gaze is almost more than I can stand, inspecting me like a prized possession.
“You need me to touch you.” It’s not a question, but I nod anyway.
His hands are quickly everywhere. Cupping my breasts, sliding down and holding onto my hips, over my belly, down each leg to my toes, then back up until his hands are entwined in mine over my head and his face is right above me.
“Who do you belong to?”
For a moment, I’m confused by the question. His eyes do not waver. His breath is heating my cheek as his hands pull my wrists upward, stretching me under him.
“I feel it. Tell me, Promise. Tell me you belong to me. I need to hear it.”
I completely lose myself when he lets my wrists go, his face lowers and his mouth comes down with gusto between my spread legs. I hear my own cry as his tongue goes deep inside me with such force, I cum with a spasm.
He does not relent. His hands are around my thighs, spreading me wide and utterly open for him as his tongue takes over and everything spins out of control.
In a million years, I would never have imagined being here like this. Last week, I was the girl who managed to keep everyone away. Especially someone like Beck. Someone that would want this from me.
His mouth is doing things I didn’t realize a mouth could do. He is like a ravenous dog feasting on me. I can hear his own deep, throaty sounds of pleasure, and I feel the tightness gathering again.
Just as I raise my hips, chasing down something as close to magic as is possible, Beckett pulls his face away, and I let out a pained gasp. My hands move down to find his head, and I can’t believe when I try to pull him back into me.
The spinning tension has me blind. I want what he was giving me. I need more. My body demands more.
“Get those hands back up there.” It’s a command, and with a whimper, I do what he says. “Tell me, who do you belong to?”
He takes a long, slow lick from my gushing opening to where he scrapes teeth over my swollen clit, making me yelp and make sounds that are not human. Then he raises his face to challenge me with his eyes.
“You.” That single whispered word comes out of me like a bullet.
It’s barely audible, but it shakes the entire room.
Beckett smiles at me and plunges his tongue so deep, my body curls into him. He is fucking me this way, with his mouth, and it is more glorious than what I would imagine heaven could be.
His face is solidly attached to me, and he shifts, moving his tongue up and down the slick creases and folds until I feel his fingers pressed inside and his lips center over my clit.
His fingers move slowly at first, gliding deep, curling and sending another deep spasm through me.  I feel his chuckle, then he starts to move faster, his tongue and his fingers attacking me.  His knuckles slamming into me when he can go no deeper.
All my muscles begin to twitch and quake, then I turn to liquid around him. I can’t stop saying his name just before my body gushes and tips me over into a place that has Beckett holding onto me to keep my violent, twisting hips connected to him.
I’m everywhere and nowhere for an amount of time that is not quantifiable. I’m inside the fire that follows me everywhere, and waves of something so incredible are breaking over me until I let out a scream and tears sting my cheeks.
“That’s a good girl. Now, you know this is mine.” 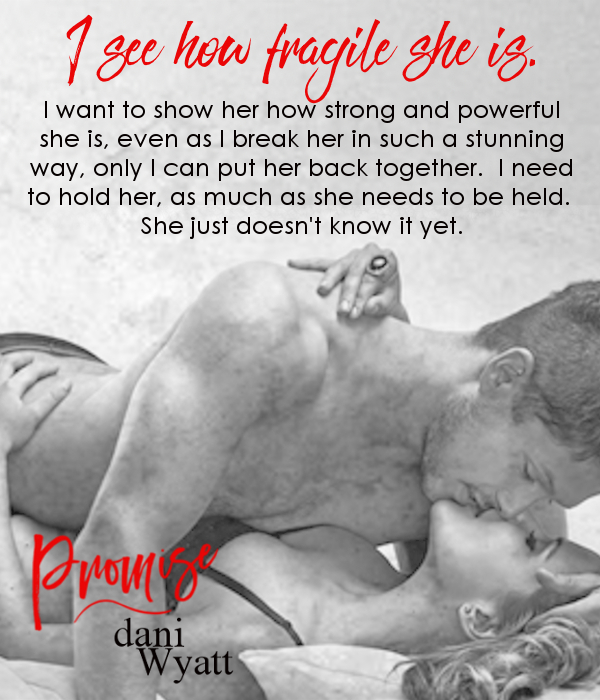 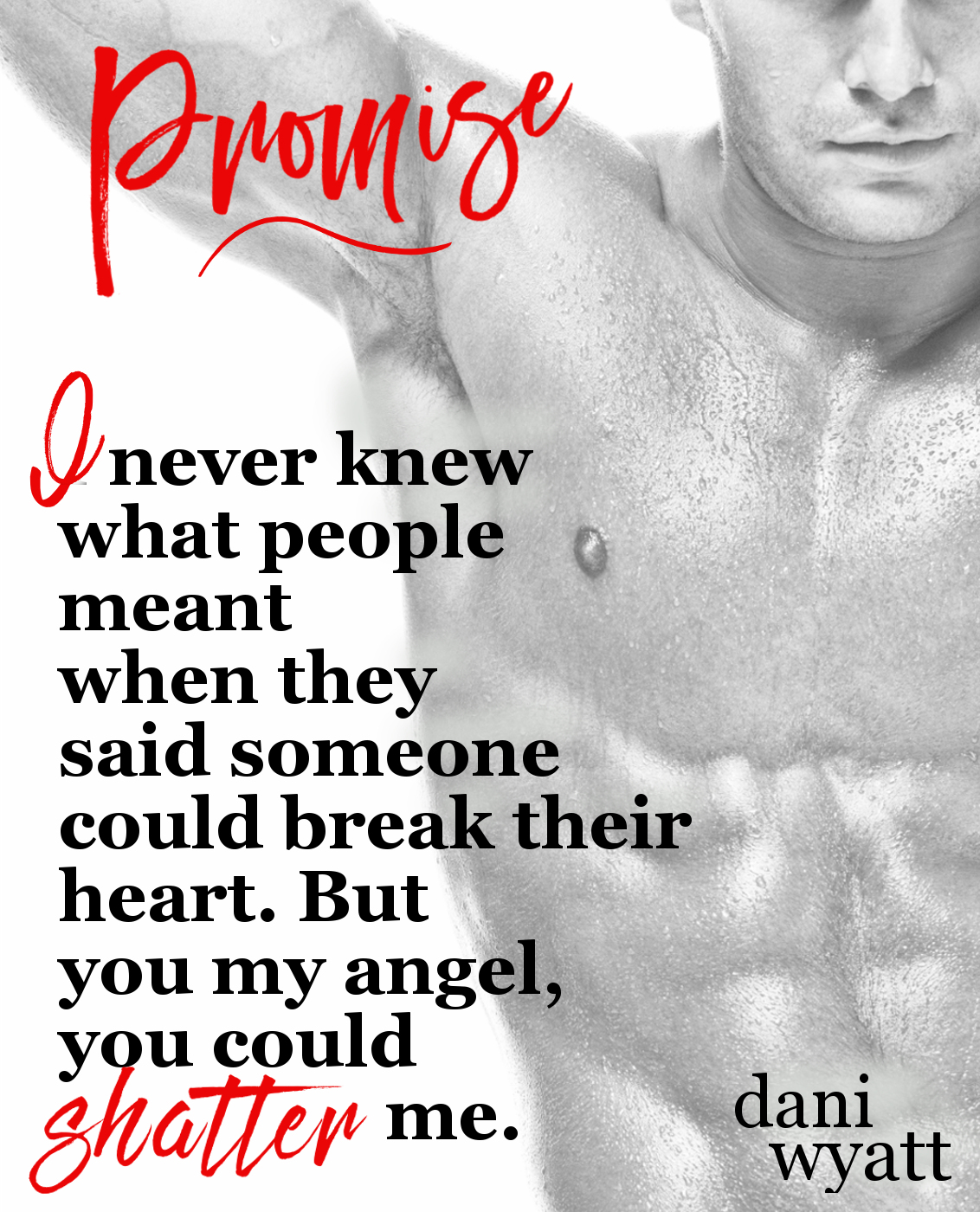 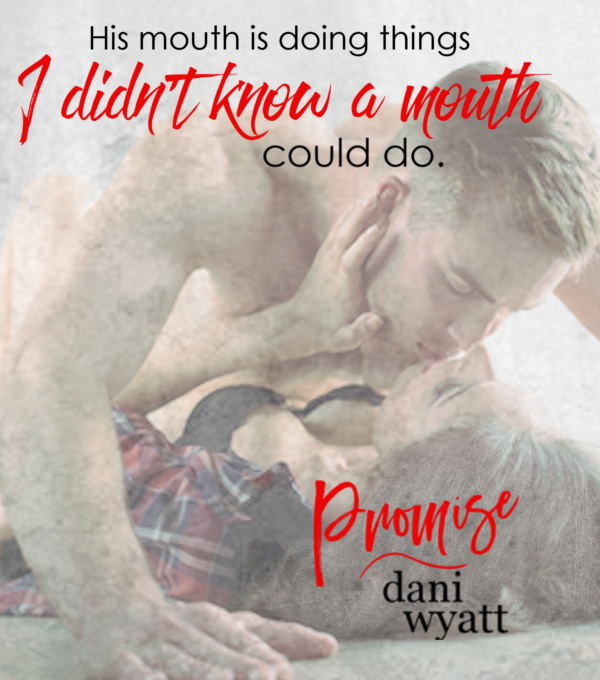 She's a 40 something regular lady who just happens to love badass alpha males who pull your hair and love their women with a lethal passion.

When she's not writing (which is not often) she is probably laughing about some irony (like A-1 Steak Sauce is vegan), riding her horse, wondering why The Walking Dead can't have a new episode every night, or looking cross-eyed at some piece of technology sent to ruin her day.