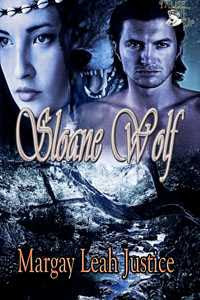 From their first meeting, Micah and Shiloh share a connection that goes beyond the normal to bond them in a way that love alone cannot. But before they can build a life together, they must deal with the fall-out when the legend of the wolves collides with the men behind the Institute.
Posted by Margay Leah Justice at 12:02 AM